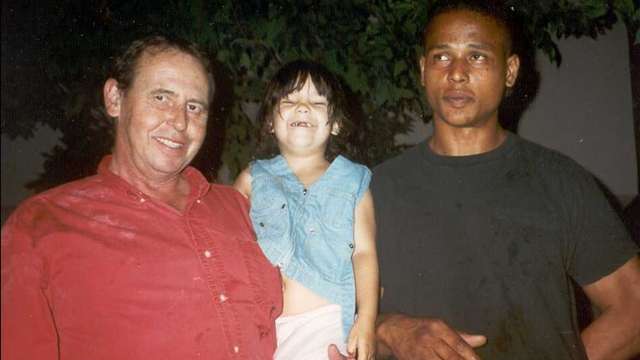 $2,103 raised
64 contributors
8 Years running
Paused
By Sumiko Saulson
Are you friends?
Personal campaign Keep it all

My family is devastated by this loss.

Over the past three years, we have fought as many battles with cancer: first, in August 2009, my mother was diagnosed with multiple myeloma. She is now in complete remission. Then, in June 2011, my father was diagnosed with lung cancer. He was successfully treated only to learn six months after his treatment ended - and almost exactly a year after his lung cancer diagnosis - that he had a new diagnosis of liver cancer. My father was told he could have less that three months to live. He held on to spend the holidays and the New Year with family before passing away on the night of January 3, 2012 around 6pm PST.

My father was a veteran, and we were hopeful that his burial expenses would be covered as such. He served in the Navy between 1960 and 1964, just a bit too early to be considered a Vietnam era vet. He met and married my mother afterwards, going to college, and they had two children together, and two grandchildren.

We were blessed to have our father with us through the holidays, but like most families we are now slogging through the financial making ends meet that follows the holidays. We are fortunate that a substantial amount of the burial expense is covered due to his being a veteran, and eligible for a plot in a military graveyard, but we still need to come up with the cost of the casket and the preparation of his body.

Sumiko Saulson is managing the funds for this campaign. The campaign is for a personal cause.