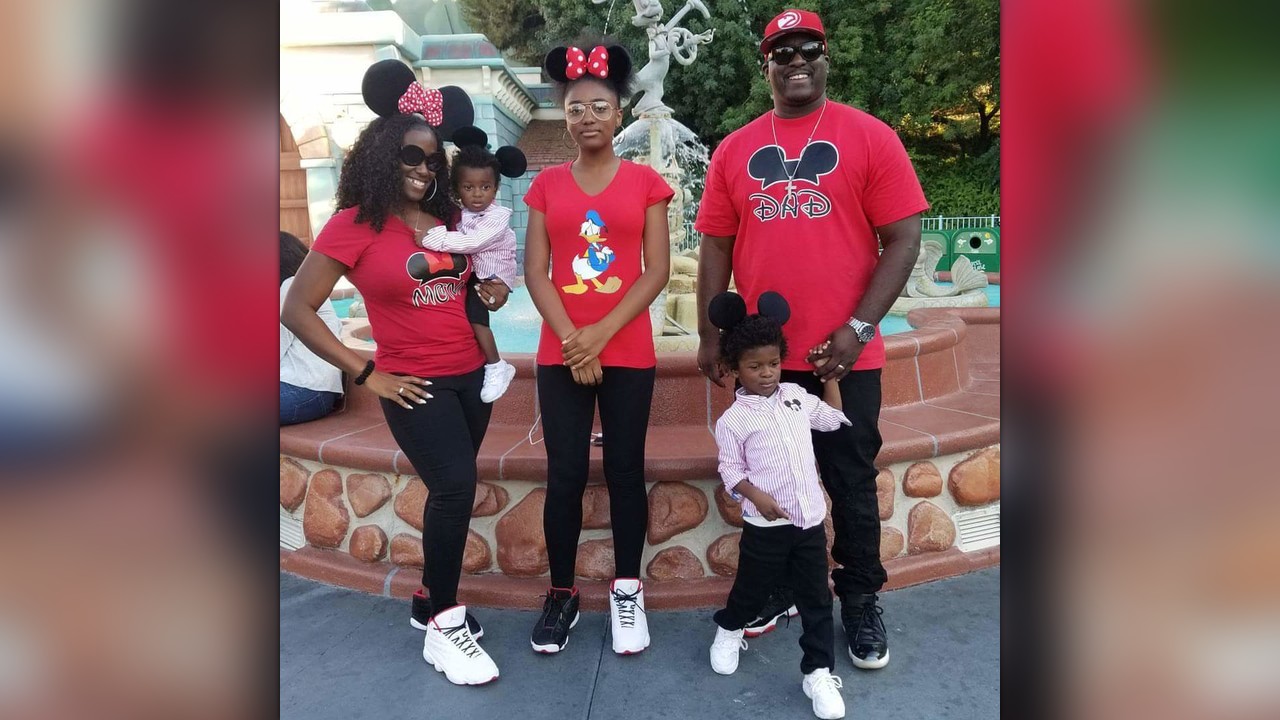 Christopher's legal team was sworn in on April 2nd! Please see video in updates section. Right now, they're working diligently to get caught up on the case. Our next court date is May 27th! Due to Covid-19, no one knows how the court system dates for the near future will play out, but as of right now, we have May 27th in as a pre-trial date! If all goes according to plan, a trial date will be set at the next court date!

We have until March 31st to raise money for Chris's legal defense. On April 2nd, his attorneys need to go to court so they can be sworn in as his defense team. If we don't meet our fundraising goal Chris could spend more time in jail for a crime he didn't commit. We need YOU now more than ever. Please help!

THANK YOU! -The Kearney's

"Never doubt that a small group of thoughtful committed citizens can change the world: Indeed it's the only thing that ever has.”

Christopher Kearney and his family need help. Christopher is being falsely accused of murder. He and his family ultimately had to put their trust in the justice system, and believed that in the end “innocent until proven guilty “ would have ended their nightmare. But that is not what is happening for Christopher and his family. His case was declared a mistrial because one person on the jury would not convict him. His case is being tried in an area of Los Angeles County that is notorious for wrongful convictions of black men.  From the time Christopher was in arrested in early January 2018, until today, there has been repeated actions by law enforcement and the prosecutor to stop any chance of him being exonerated.  His right to a “ fair trial” has been impeded by the an aggressive prosecutor.  His defense witnesses were denied, the investigation shows no attempt to find the real murderer and there is no evidence to support that Christopher committed the crime he is being accused of. The attorney who was defending the case was not prepared for legal challenges of this court.  If Christopher does not get a strong, highly skilled legal defense, he will spend the rest of his life in prison!

Important evidence supports Christopher did not commit the crime.  The key eyewitness (who was approx. 10 feet from shooter) does not identify him despite all the efforts police and prosecutor have tried to get the witness to change the identification. This witness is adamant the shooter was light skinned, Christopher is a dark skinned man. The man originally arrested for this crime turned into their second key witness. Other people who were interviewed about this crime stated Chris does not match the description nor identified him as someone even involved with this crime in some nature.  There was no recovered gun, none of Chris’ DNA was found at the crime scene, there was no evidence found in his home that indicates he committed any crime (despite what has been written about the case).

Christopher Kearney is a devoted husband, an amazing dad to his three kids, a business owner, a great friend and an avid dog lover. If he isn’t working ( which is most of the time ) you would have found him doing a family outing, requesting family game night or taking a group of dogs to the beach.  Since his arrest, in 2018, his wife Traci has been running their business by herself, which included having to hire employees since Chris is not there. She is raising their 3 children on her own, their 2 sons were age 1 and 3 & his daughter was 14 when he went to jail.  Traci visits Christopher 1 to 2 times a week in jail. (The jail only allows weekend 30 minute visits)

On top of all of this, she also had to come up with money for a defense attorney for Chris' trial. Unfortunately, this attorney was not skilled enough to handle the aggressive prosecution. Traci has no more resources to afford another lawyer.

Why are we requesting financial assistance from you? Prosecutors have enormous discretion to influence the outcome of a criminal case and as a result, the course of someones’ life is in their hands.  In Christopher’s case, the prosecutor made sure that the defense’s witnesses could not testify utilizing witness intimidation, not allowing the defense experts testify therefore, defying anything close to the true definition of a fair trial and the assumption of “innocent until proven guilty “.   He needs a legal defense that has resources to show the real evidence, know how to challenge questionable legal practices and represent him as the real person he is and not the racially stereotypical manner that he is being portrayed as.

The family has decided to use a platform that is designed specifically for the money being used for the legal defense.  Meaning, all of your money will go directly to an attorney through a special fund.  We will give you updates and hopefully at the end of this journey, Chris will be able to thank you himself.

Traci Kearney is managing the funds for this campaign. The campaign is for a personal cause.