Thank you everybody. Our campaign is now over. ✕
Join friends in raising funds to help Jim Butler pay medical expenses
✖
Gallery (8) 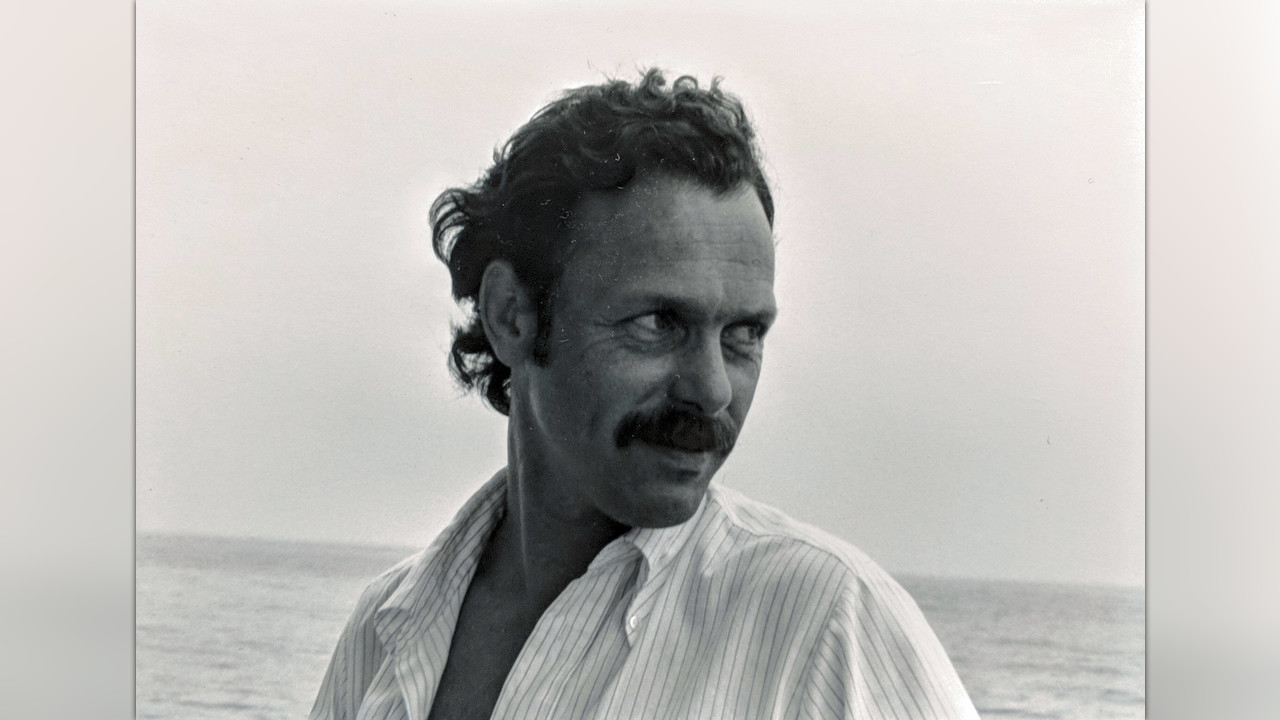 We are Chez and Kay, friends and colleagues of the Andersen-Butler family. In June 2019 Jim Butler came down with a form of dermatomyositis, statin-induced necrotizing myopathy, a very rare autoimmune disease that caused the debilitating condition rhabdomyolysis. The effect of the disease is the destruction and loss of muscle fibers, which are released into the bloodstream. Jim quickly became incapacitated—currently he can only move his arms, hands, neck and feet.

As of November 1st, Jim has been in a hospital or facility for 118 days, with 5 times in and out of the ICU, and 2 surgeries (a stomach stent and a tracheostomy). His nurses commend him on the stamina and spirit he shows after these months of grappling with this life-threatening and painful disease. The good news is that the rhabdomyolysis is finally under control, but Jim is facing a long road ahead of rehabilitation and recovery, as well as mounting medical costs (despite having insurance). These add an extra burden of concern, given that Jim is self-employed and has already lost months of income.

We started this campaign because we want to raise funds to help the Andersen-Butlers cover Jim’s associated medical expenses. Our goal is to raise $30,000 before New Year’s Eve.

Tina and Jim value friends and family, and they have been unfailingly generous in support of their community. Jim has always given freely of his time, energy, and his skills in the mechanical, electrical, plumbing, and carpentry realms. He would regularly stop in to keep a lonely neighbor company, anonymously mow the lawn or shovel the driveway for an elderly widow, or head out in the middle of a wintry night to fix a friend’s furnace.

Jim has been widely respected and well-loved in his professional capacities. With his brother Ed, he installed the solar hot-water system on the White House during Jimmy Carter’s administration.  Jim travelled internationally as stage manager for the Paul Winter Consort, and for 30 years has played an integral role in the annual Winter Solstice Celebrations in New York, including co-designing what have now become traditional elements of the shows, such as the 28-foot Solstice Tree of sounds.

Please, if you are able, make a contribution to help towards covering these daunting expenses, and/or lift Jim’s spirits with messages of support, warm wishes, appreciation, and love.

Kay Winter hasn't posted any updates yet.
Newest | Oldest
Show more
NEW Thank you emails can now be sent directly from the Transactions page.
Alternatively you can still leave a comment here.

Kay Winter is managing the funds for this campaign. The campaign is for a personal cause.