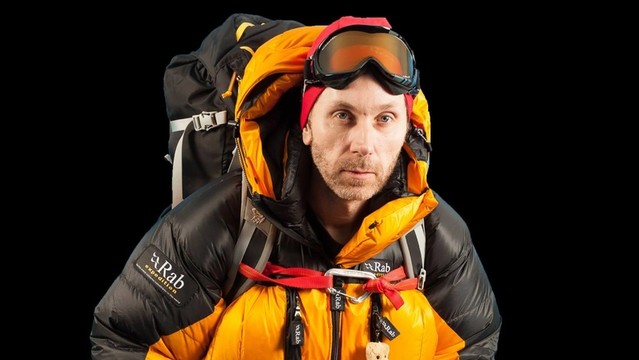 In 2014 I self funded an attempt to achieve a life's dream of stepping foot on to the highest point on Earth. At the end of March I left my hometown of Hartlepool in the UK and travelled to Nepal, where I then trekked for 19 days to reach Mount Everest, the world's highest mountain. I was just hours away from the mountain and poised to begin the climb when a huge ice avalance came crashing down directly on to the climbing route. Unfortunately 16 sherpas were tragically killed in what became the worst and most fatal accident in the history of Everest climbing. This avalance ended all climbing on the mountain for 2014.

I have vowed to return and give the climb one last shot but that all depends on whether I am able to get the funds together to pay the expedition fees for the 2nd year running.

There are just 3 months to go now till departure from the UK for possibly one last chance to climb on Everest. After I travelled out to Everest in April 2014 after several years of tireless fundraising I never stepped foot on the mountain due to the deadliest single incident in the mountain's history on April 18th.

Over the next 10 weeks I need to raise around £10,000 to take my place back on the team heading out to Nepal.

Two years ago I had just 90 followers on this page and no way of raising the funds to reach the mountain. Today I have over 10,700 likes, a failed attempt under my belt and a succesful brand of Everest themed gear to hopefully give me one more chance.

No matter whether I succeed or fail I am proud of what I have achieved and how far I have come towards the achievement of a 20 year plus dream.

Never ever give in people, ever. I may indeed not be there myself yet but I am inching closer day by day. 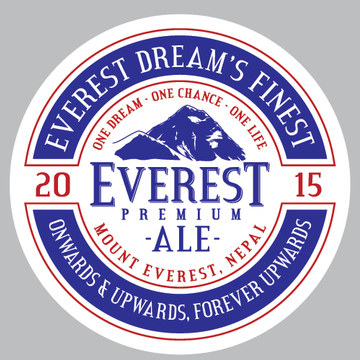 £2
£2 Beer Mat Pledge
Donate just £2 and if you are in the UK I will send you one of my Everest Dream beer mats, signed and numbered by me. If I receive just 11,000 orders for this perk I will be back on Everest.
Read more
More ... Less ... 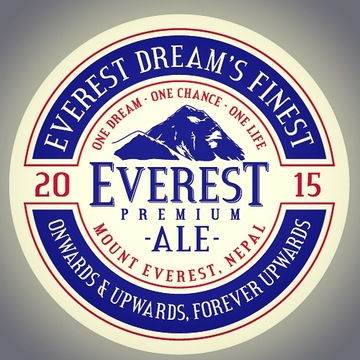 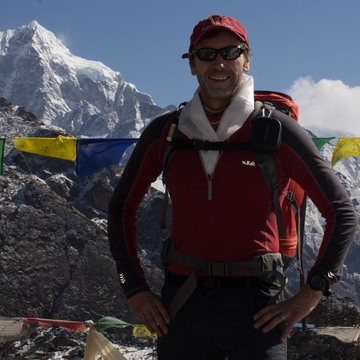 £10
£10 Personal message Pledge
Donate £10 and receive both the beer mats and a personal message direct from me on Everest.
Read more
More ... Less ... 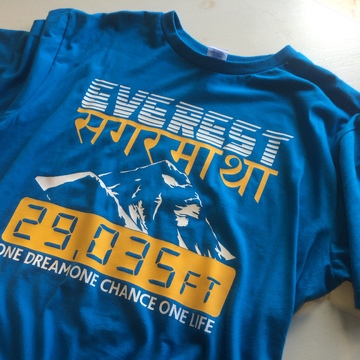 £25
£25 Everest Dream T-Shirt Pledge
Donate £25 and receive all the above awards plus an Everest Dream t-shirt. I will need your size and address if you opt for this reward.
Read more
More ... Less ... 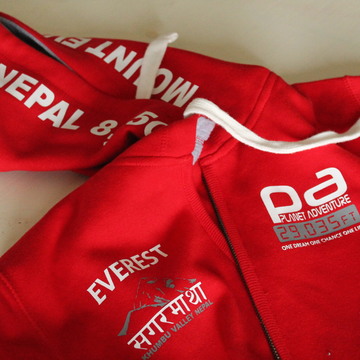 £60
£60 Everest Dream Hoodie Pledge
Donate £60 and receive all of the above rewards including an Everest Dream pullover hoodie of your choice. I will need your size and address for this.
Read more
More ... Less ... 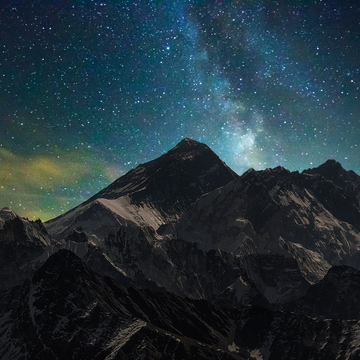 £100
£100 Signed Print Pledge
Donate £100 and not only will you receive all of the above but you will also receive a high resoloution print of Everest at night , signed and taken by me during my attempt in 2014. You can see this image in the campaign details.
Read more
More ... Less ... 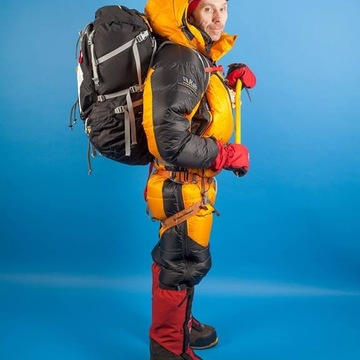 £500
£500 Sponsorship Pledge
Donate £500 and recieve all of the above plus you will become an offical sponsor of my attempt on Everest and you will be listed as a sponsor on all media articles and facebook and twitter updates during the expedition.
Read more
More ... Less ... 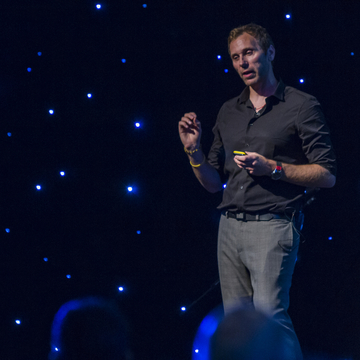 £1,000
£1000 Sponsorship Speech Pledge
This is the ultimate reward package. Pledge £1000 to my Everest climb and not only do you recieve all of the above plus becoming a sponsor but you will also receive a framed 40" canvas print of the Everest at night shot and I will be willing to visit you or your organisation after the expedition to present a talk on the climb. Ideal as a charity fundraising evening for a charity of your choice.
Read more
More ... Less ...

Ellis J Stewart is managing the funds for this campaign. The campaign is for a personal cause.