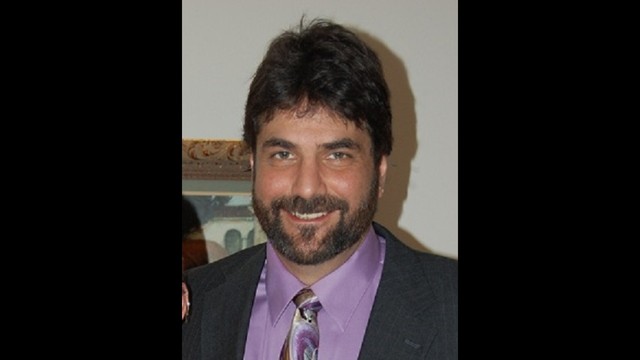 $3,498 raised 35% of $10k goal
45 contributors
6 Years running
Contribute
By Helena Bucket
Are you friends?
Personal campaign Keep it all
Las Cruces, NM, US

Jon acquired Hepatitis C Virus (HCV) from a tattoo prior to the medical industry's understanding of how HCV is transmitted.  He was diagnosed in 2003.  Three rounds of chemotherapy not only failed to clear the virus from his system, but left him in complete liver failure and needing a liver transplant.  Jon's complications and the transplant protocols leave him with a 50/50 survival prospect in the 90 days following transplant.  Risks include rejection, rapid failure of the transplanted liver (see: Hepatitis C Recurs Rapidly After Liver Transplant), and the requirement for both anti-rejection medications and the same chemo protocols that caused his own liver to fail in the first place. (Please refer to: Hepatitis C, Interferon, and Risk of Rejection After Liver Transplantation)  In summary, transplant is not a cure, and creates more risks than the alternative treatment.

In 2013, we became aware of Dr. Burton Berkson's alternative successful treatment of HCV (see: The Berkson Clinical Study).  After initial treatment in March of 2013, we chose to move from New Jersey to New Mexico where Dr. Berkson practices, so that Jon could receive regular treatment.  Those treatments include Alpha Lipoic Acid (ALA) infusions every 7-10 days, a lengthy list of physician-required supplements and prescription medications, none of which, along with Dr. Berkson's fees, are covered by insurance.  While ALA is FDA approved, it is NOT in this application and use.  Jon has responded favorably to treatment, as is evidenced by the empirical lab values, and his general appearance, and improved energy levels.

During this time and throughout our relocation, we have also taken steps to meet these out of pocket costs by developing several independent small business ventures that Jon is able to manage and contribute to from home, since he was declared permanently disabled by Social Security.  While these ventures are becoming more and more viable, it is still a slow process and we find ourselves struggling to continue Jon's treatments while meeting our basic financial obligations.

We're asking for your assistance so that Jon can maintain his treatments until our businesses become more sustainable.  Recurring small or large single donations will all be deeply appreciated and individually acknowledged.

Helena Bucket hasn't posted any updates yet.
Newest | Oldest
Show more
NEW Thank you emails can now be sent directly from the Transactions page.
Alternatively you can still leave a comment here.

Helena Bucket is managing the funds for this campaign. The campaign is for a personal cause.