Thank you everybody. Our campaign is now over. ✕
Freedom Overground
✖
Gallery (51) 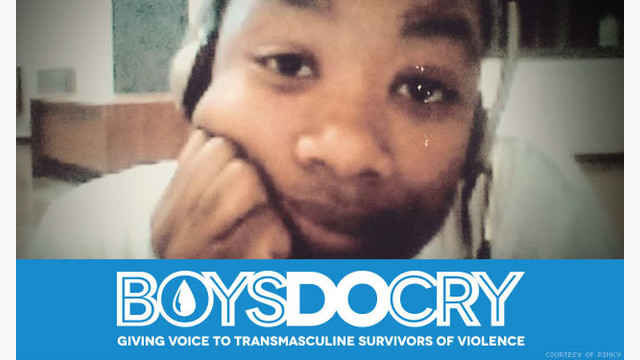 As public awareness increases about transgender persons and the injustices they face, most media continues to focus on issues like bathroom rights, rather than on the hate crimes and violence that trans people often experience. Many are forced to seek out survival in the underground economy, resulting in abuse from law enforcement and incarceration.

With your support, our initiatives and programs will be able to ensure that the medical and therapeutic needs of trans incarcerated people are met by state facilities.

Donations to Freedom Overground will be used to:

Learn more about Freedom Overground by visiting our site.

There would be no Freedom Overground without Ky Peterson. Our fight for Ky's right to medical care created a ripple effect that has completely change the way Georgia has treated its transgender population.

Sadly, Ky is still fighting for his freedom and he needs our support. Georgia prisons do not allow inmates to receive personal packages from anyone. Inmates may ONLY receive money from individuals on an Approved Visitation List. Donations made specifically for Ky cover items that are not provided by the state but can be purchased from the prison Commissary such as:

Learn more about Ky Peterson by visiting his website:

Sign the Petition to help Ky gain his freedom -

If you would like your entire donation to go directly to Ky, please specify in the comments section of the payment form.

*donations are sent to Ky's legal Power of Attorney and Exec. Director of Freedom Overground, M.H.Uribe, via PayPal. 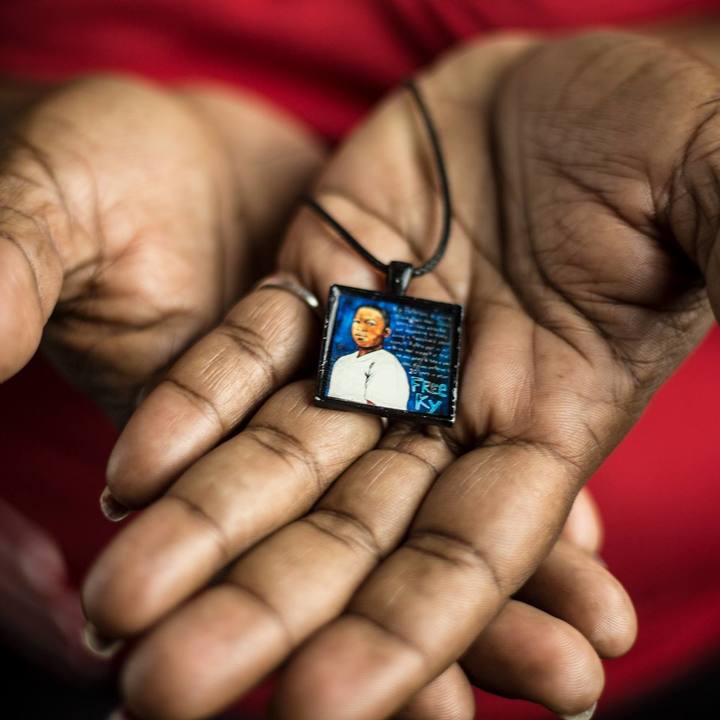 $15 USD
Free Ky Necklace
Free Ky necklaces available for a donation of $15 or more. $5 will cover the cost of the materials. The remaining $10 will go directly to Ky Peterson. 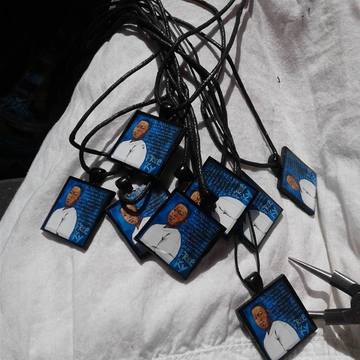 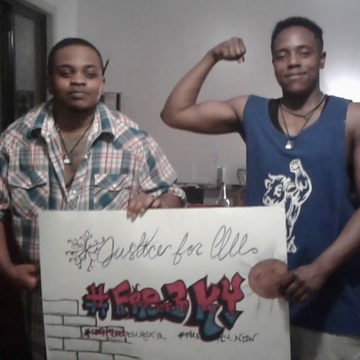 Pinky Shear is managing the funds for this campaign. The campaign is for a personal cause.