Thank you everybody. Our campaign is now over. ✕
Place a headstone for Sara Martin (1884-1955)
SubscribeUnsubscribe
✖
Gallery (1) 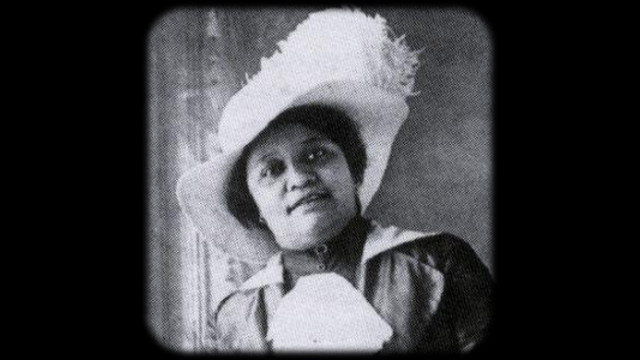 The Kentuckiana Blues Society and The National Jug Band Jubilee are excited to announce a new collaborative project for 2014.

Louisville native Sara Martin was one of the most popular classic blues singers of her time and her recordings with Louisville jug bands are thought to be the first jug band recordings ever made. Sara was known as "The Famous Moanin' Mama".

Sara Martin is currently buried in an unmarked grave in Louisville Cemetery. These two local non-profit organizations are working together to get her a much deserved headstone to be unveiled in September 2014 as part of the National Jug Band Jubilee's 10th anniversary celebrations. A dedication ceremony is being planned for Friday Sept 19th at 3 pm with live jug band music. Details will be published as they are firmed up.

Here is the proposed headstone design, which will have a biography on the back: 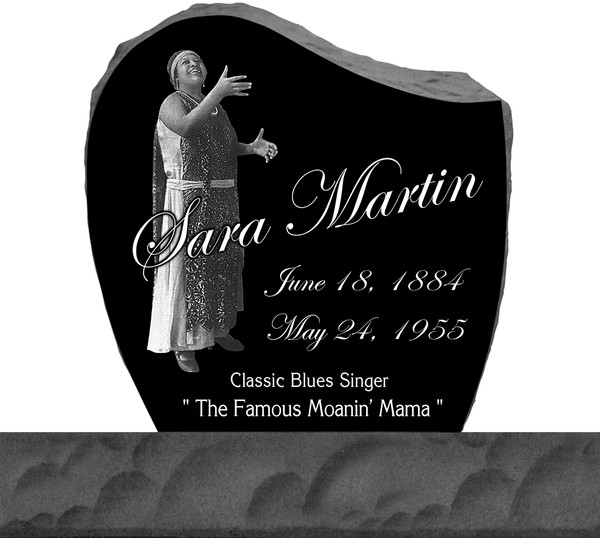 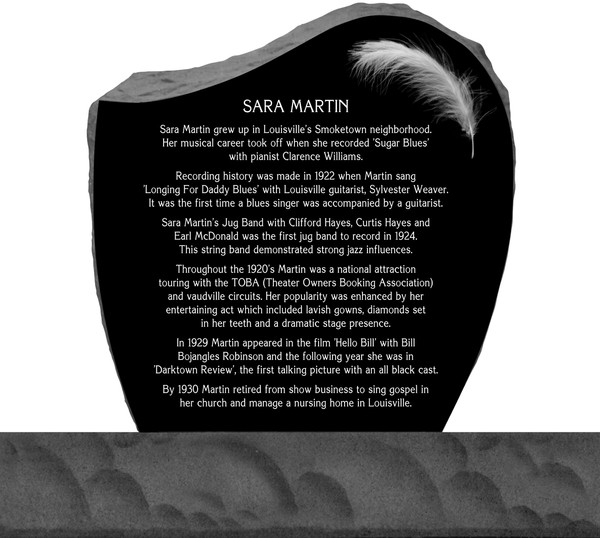 Both of these organizations have previously raised funds and placed headstones for other notable Louisville musicians such as Sylvester Weaver and Earl McDonald, who are also interred at the Louisville Cemetary. Sara Martin played with both McDonald and Weaver.

Please help us raise the necessary funds to commemorate another of Louisville's history making musicians. Contribute whatever you can as every little bit helps.

Both The Kentuckiana Blues Society and The National Jug Band Jubilee are registered 501(c)3 organizations, so all donations are tax-deductible to the extent allowed by law.

KBSBlues Websmith is managing the funds for this campaign. The campaign is for a personal cause.