REWARD FUND TO FIND TIFFANY WHITTON
Contribute
Campaign extended! Our deadline has passed but you can still help. ✕

No thanks
REWARD FUND TO FIND TIFFANY WHITTON
✖
Gallery (2) 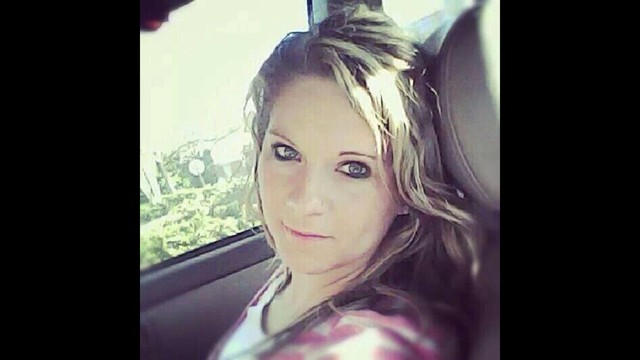 $2,880 raised 115% of $2.5k goal
24 contributors
6 Years running
Contribute
By Lisa Daniels
Are you friends?
Personal campaign Keep it all
Dallas, GA, US

My daughter, Tiffany Whitton, has been missing since September 13, 2013. When last seen, she was with her boyfriend, Ashley Caudle, at the Walmart in Marietta, Georgia. We do not believe she had her cell phone or any money or identification with her.  She hasn't contacted any of her closest friends or family, nor has she attempted to contact her young daughter. Since we do not believe that people just vanish into thin air, it is our belief that someone out there knows where Tiffany is. We are asking for the public's help in raising money for a reward fund. We would like to offer a reward to the person who comes forward to the police with her whereabouts. Lisa Daniels hasn't posted any updates yet.
Newest | Oldest
Show more
NEW Thank you emails can now be sent directly from the Transactions page.
Alternatively you can still leave a comment here.

Lisa Daniels is managing the funds for this campaign. The campaign is for a personal cause.