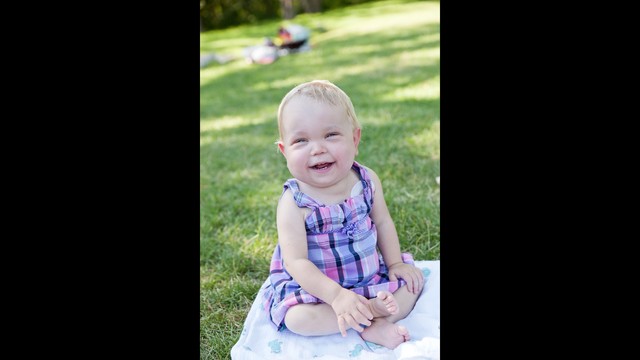 As many of you know, we have been on quite the journey with our precious daughter Faith. She was born July 27, 2011 with nonfunctioning kidneys. We were told her chances for survival was less than 1% but God had other plans. Here we are 31 months later and Faith is still defying all the odds. In August 2013, we were told that Faith was unable to receive a kidney transplant as the transplant team in Winnipeg did not have the experience to confidently undertake a transplant for Faith due to her many health complications. We were extremely disappointed but knew that God must have another plan. The transplant team in Winnipeg was fantastic and quickly sent our information for referral to Lucille Packard Children’s Hospital which is part of Stanford University Hospital in California as pediatric kidney transplant was one of their key focuses. They had completed many complicated pediatric transplants in the past and we were hoping they would agree to see Faith and consider doing her transplant. We travelled to California in January to consult with the transplant team and do further testing. After our week at Stanford, it was confirmed that they would be willing to do Faith’s transplant. Praise God!

Faith has now been placed on the Deceased Donor Kidney Transplant waiting list as her best chance for a successful transplant will be to receive a child’s kidney. We were pleased & very surprised to learn that when Faith was placed on the waiting list there were only 3 names ahead of hers on the list. A few short weeks later and we recently received information that Faith was now #1 on the waiting list. We do not know how much longer the wait will be but we have been told to be ready to go at any time...bags packed & arrangements made. Once a kidney match is found, we have roughly 8 hours to get to California. God has been so faithful to provide all that we’ve needed all along this unpredictable journey. We recently received confirmation that Manitoba Health will cover the majority of the costs associated with the transplant as well as the medical air ambulance flight to California......this is truly a miracle. God is so good.

We do not know how much of a financial burden we will need to carry. We have been told that we will need to pay for some of the medications and clinic costs Faith will require after transplant. As well, we are told we will need to be down in California for 2 to 3 months after the transplant and we need to cover all our living accomodations for this period of time.

David Konitz is managing the funds for this campaign. The campaign is for a personal cause.