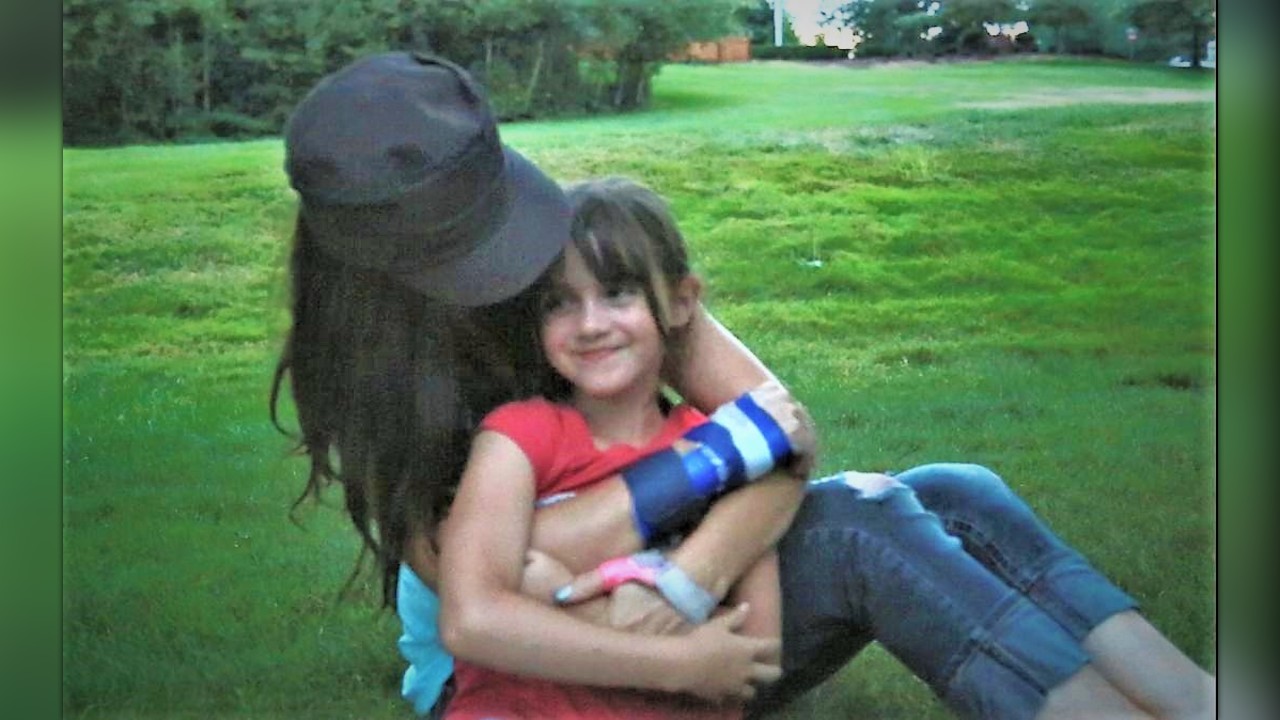 We are advocates for and friends of Leslie Orr. We are looking for answers and need your help. Leslie’s daughter, Vail, ran away from her father’s house on July 28th, 2017. Vail had reported abuse by her father to the father’s-chosen, court-appointed Guardian Ad Litem as well as many King County Police officers. Leslie had also reported abuse by Jeff McCann and had $25,000 in assault-related medical bills to back it up, but nobody protected them. Vail is just one month shy of 15-years-old at the time of this publishing. More at www.facebook.com/avoiceforvail.

Over the course of the divorce battle, Leslie was forced to represent herself and/or had a Hodge-podge of representation due to her inability to pay anyone to stay on the case very long. There isn’t a single lawyer who has read the pleadings from start to finish. There isn’t a single lawyer who has looked into why the prosecutor’s office and/or CPS didn’t properly investigate and charge Jeffery McCann with assault. We need some answers and in order to get them, we need to pay someone to read every single document in the McCann case as well as do some serious investigating.

These are the answers we are seeking:

This case is the epitome of a massive system failure. There are cases like this nationwide, but the victim-parent and child(ren) are rarely properly represented. In this case, the father has spent at least a million dollars to keep Leslie or Vail from being able to have a voice or proper representation. All experts were chosen by the father.  It’s time for someone to do a thorough review and investigation of this case and advise us on steps Leslie can take to document the actions of the bad actors in this case.

Please help us look into and hold accountable all the people who have contributed to this horrific injustice. This is not just about Vail and Leslie, but about all the future children and parents who will also be served or damaged by the actions of these professionals.

Leslie Orr hasn't posted any updates yet.
Newest | Oldest
Show more
NEW Thank you emails can now be sent directly from the Transactions page.
Alternatively you can still leave a comment here.

Leslie Orr is managing the funds for this campaign. The campaign is for a personal cause.