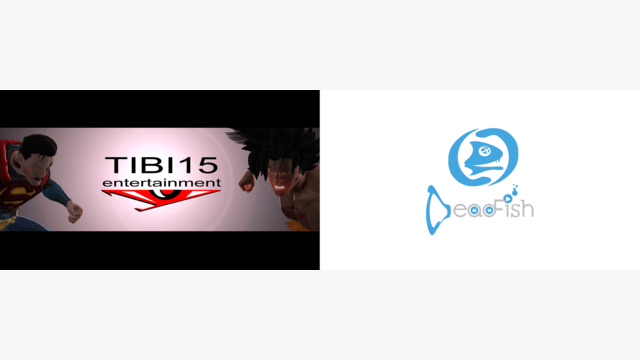 Over the past few years us at DeadFish have been looking for some of the most talented and yet humblest of creators. People with the gift to bring all of our visions to life; which does not include just us. Yet also those who view our content. As well as to those we wish to welcome as eventually newcomers. We've spent a lot of money on attempted projects and lost some on people who could not fully recognize our vision. Yet all of that has changed. Being we've found a new path with people with unbelievably remarkable talent that we truly fully back and support. With their help we can make not only more fluid but some of the most realistic recreated or newly generated action sequences you have ever seen from some of your most favorite animated series. With the assistance of now close ally Michele Tibaldi from TIBI15 Entertainment who will help with the creation of these action sequences.

With Past action scenes such as:

Yet like with all productions. We need your help.

In order to gain the character models and realistic map templates to fully realize our dream. We truly need all of your assistance.

The person who we will closely be working with to create these breath taking realistic models goes by Xan Elías. Who created remarkable real world and 3D life like models such as: 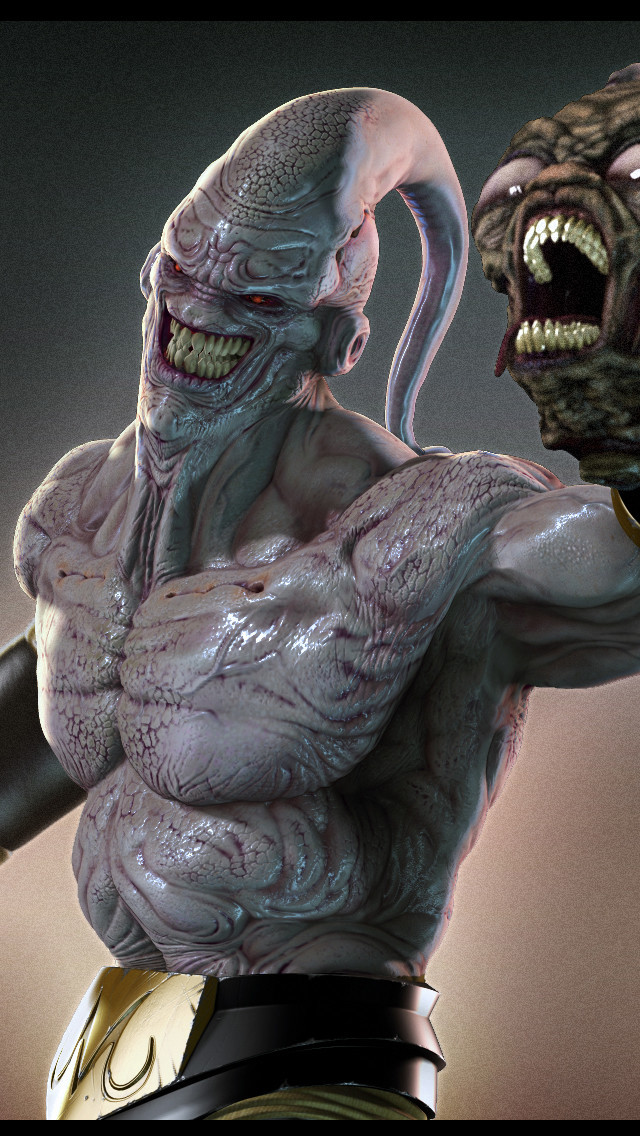 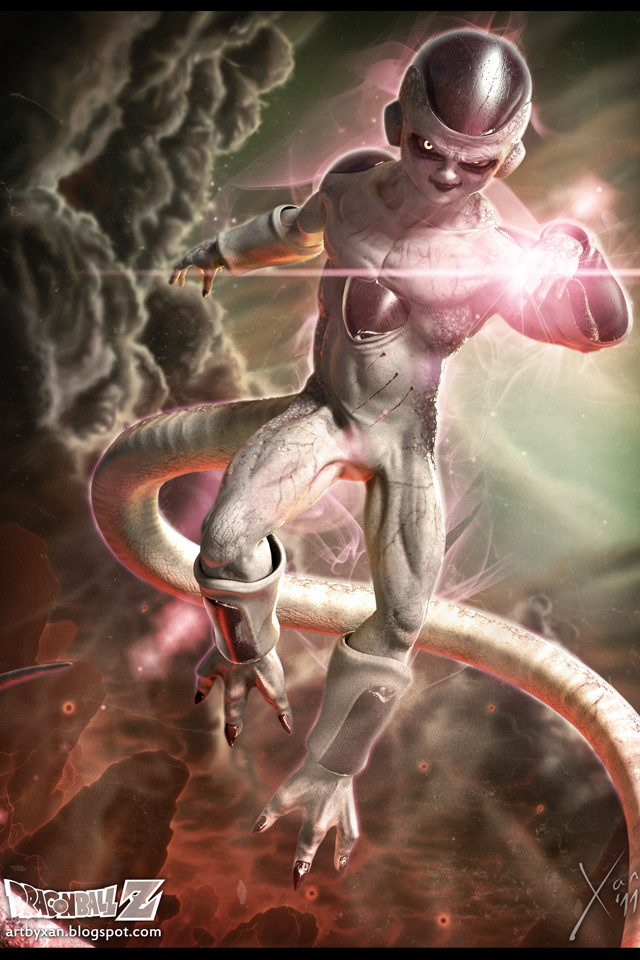 Yet with all creators they require the funding to create these models for us. As told to us, "A character such as bills could be quoted on around 1000€, a more simple (such as frieza) around 800€ as it has less stuff to make, but a more complex such as Goku or Broly with hair and complex clothes could be around 1200€.

While also told, "Bundle discounts if the amount of characters/figures is high enough (by example 4500€ for a bundle of 5 characters)." 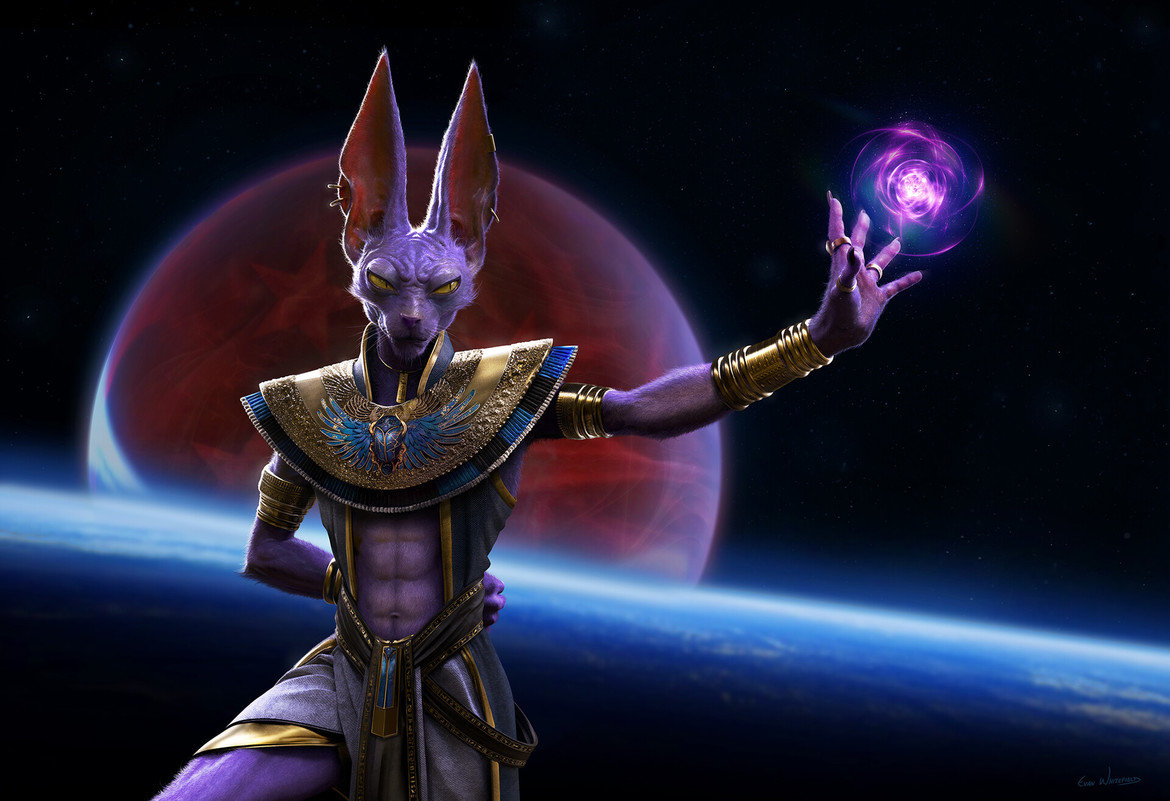 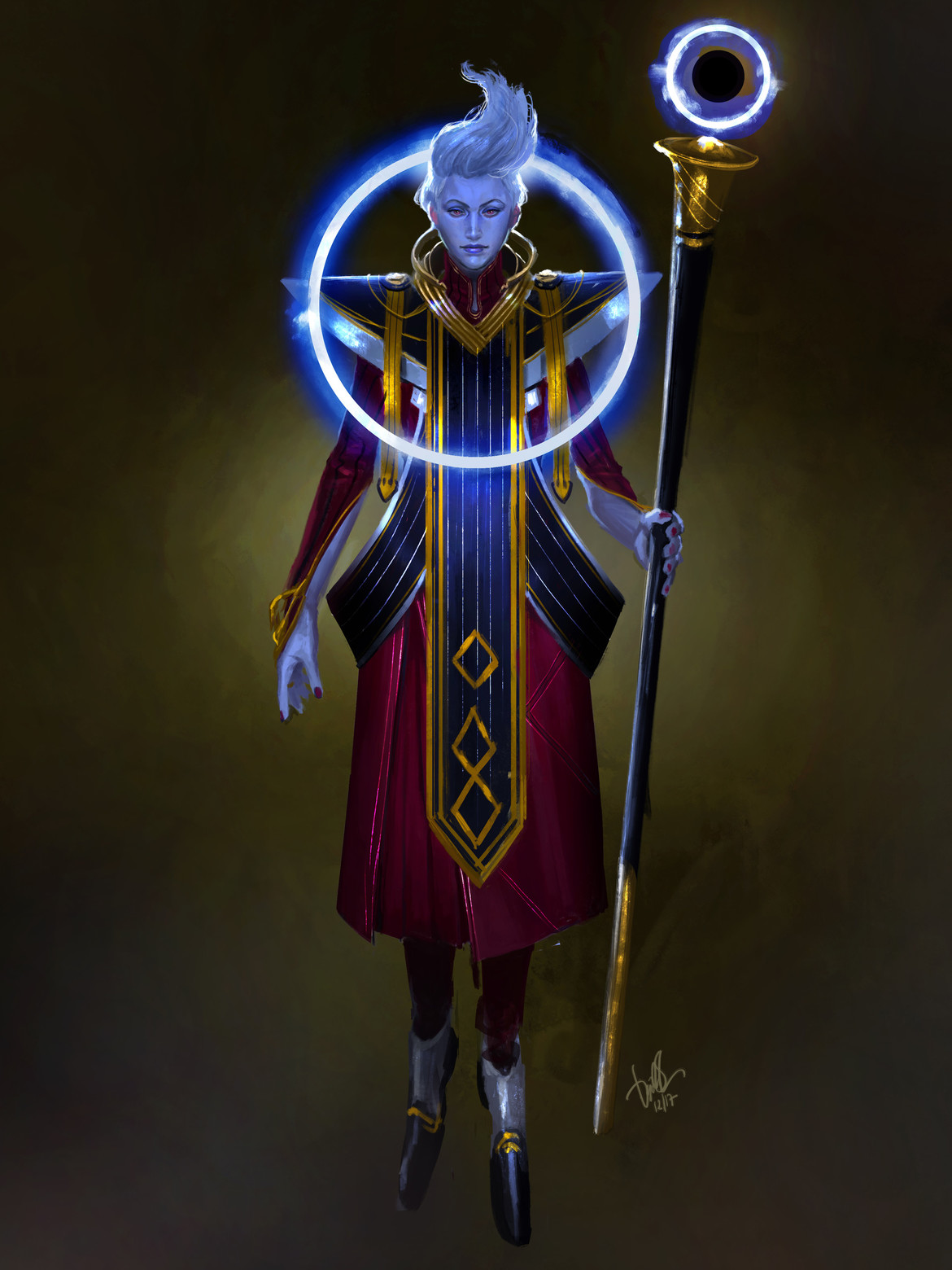 As you can tell we would also need  to make enough to hit that bundle discount. To which we would require all of your support for. On top of the stunning characters. We would also like to hire some CG artists we are currently looking at and talking to in order help with the creation of 3D Map Templates. Yet as stated with the other model developer we are talking to. We would need support financially in order to pull this off. This way in order to properly recreate a lot of the scenes with a more realistic flair to them.

As fans we've all talked about having stories left in chapters never to be told. If not showing that anime can be done properly through Live Action Sequences. Granted our models will still be CG but with a realistic approach to them. Example here is a few of our own personally crafted models: 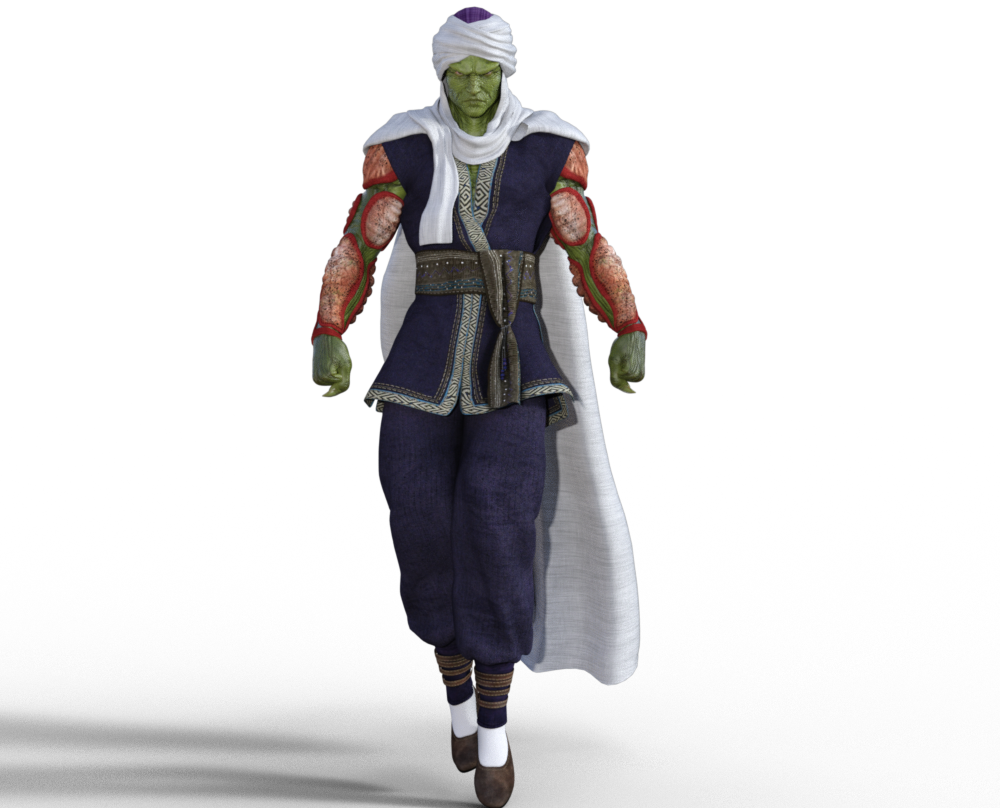 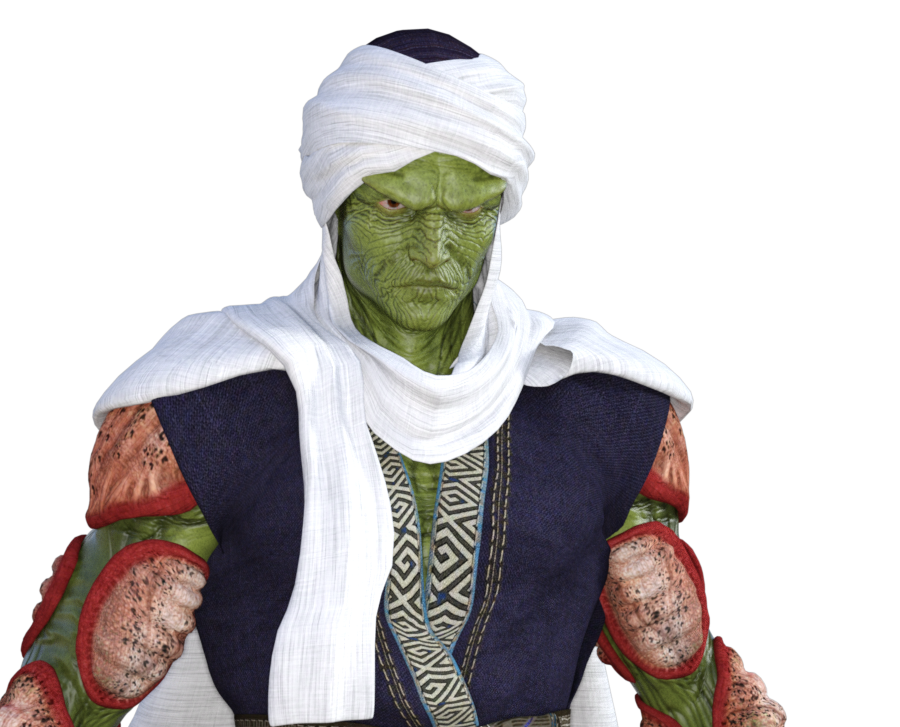 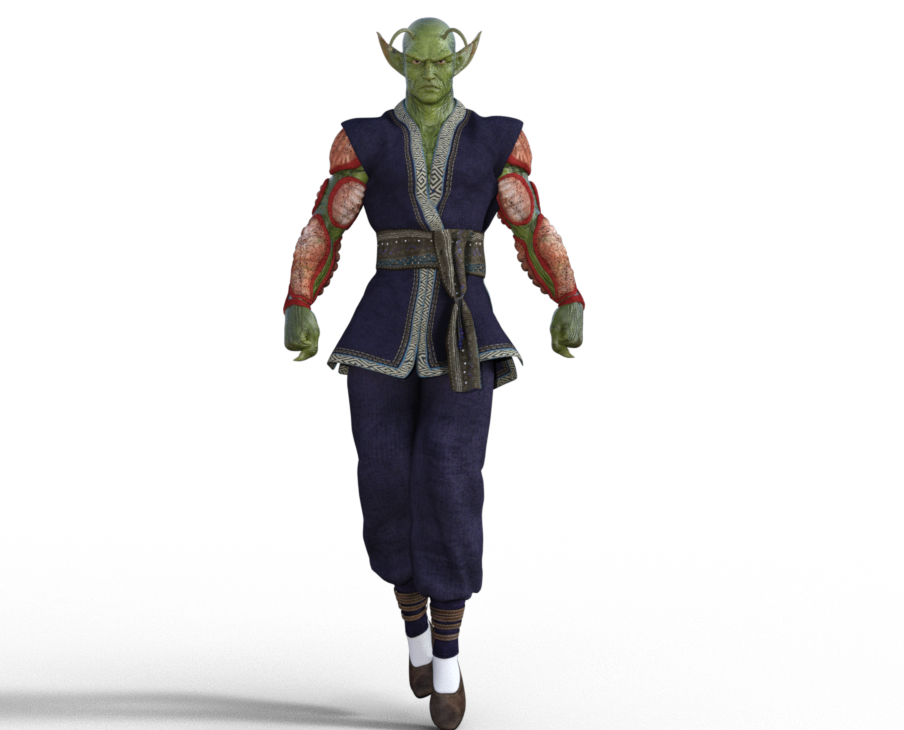 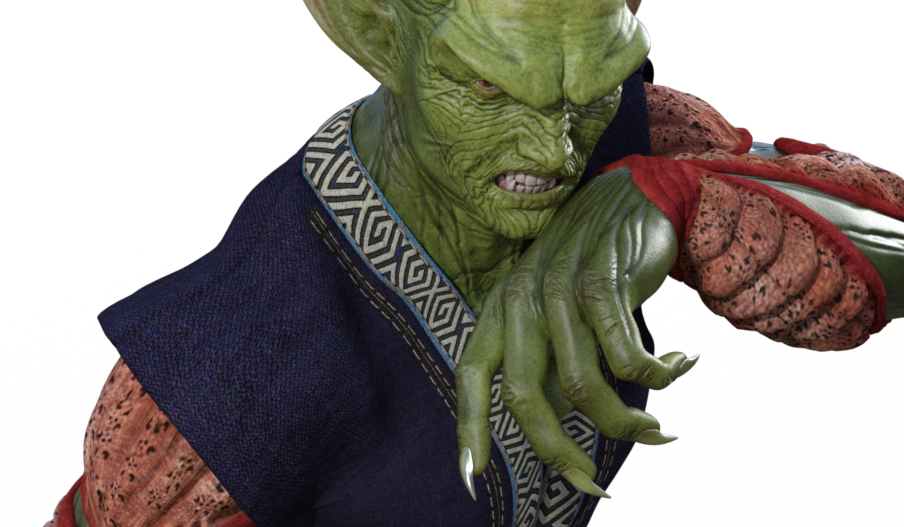 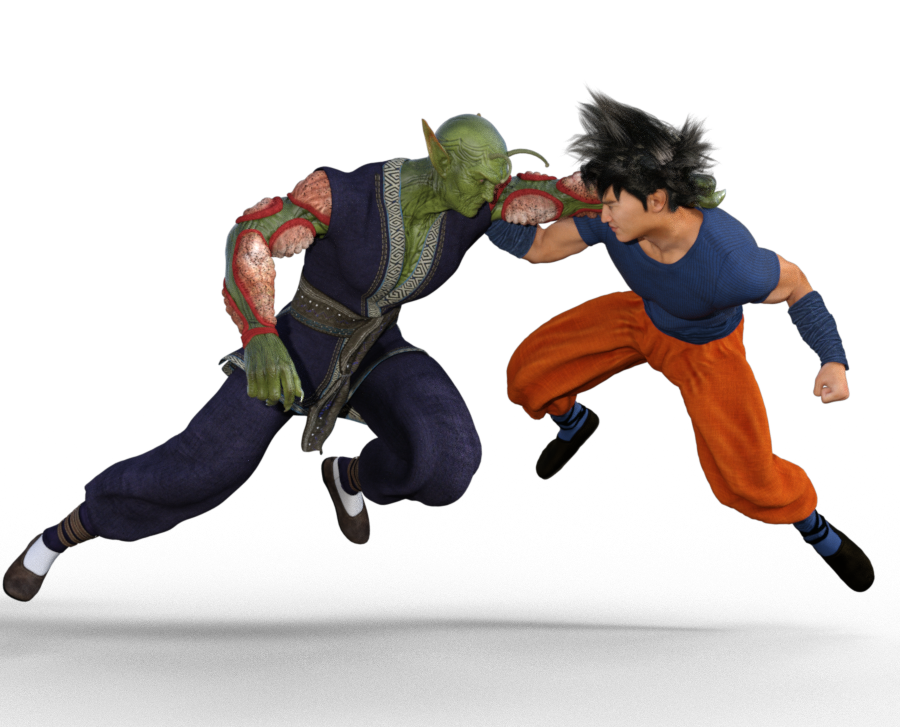 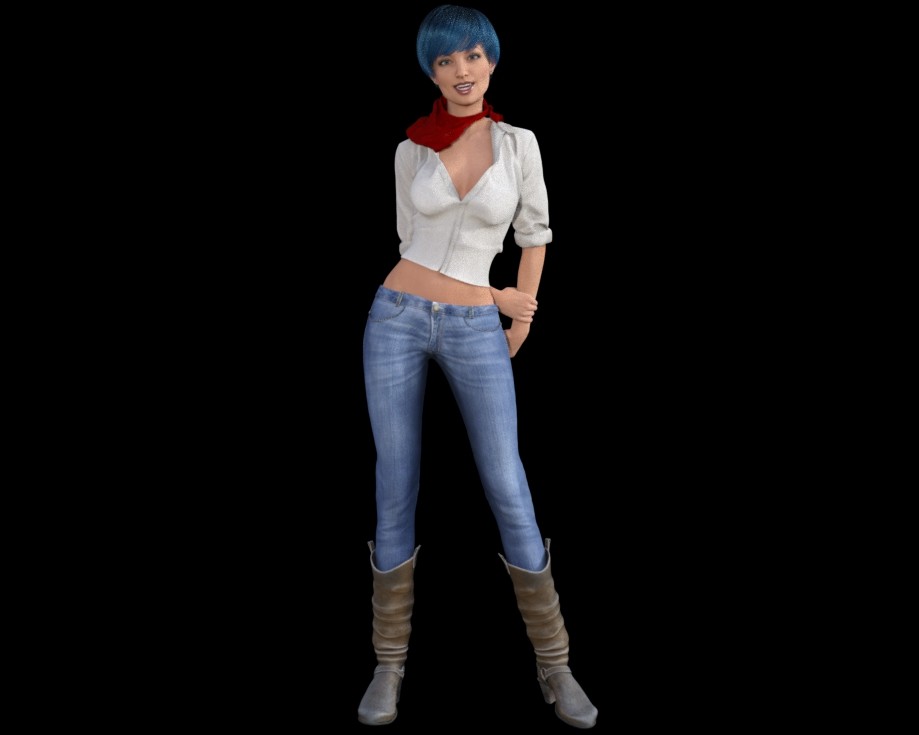 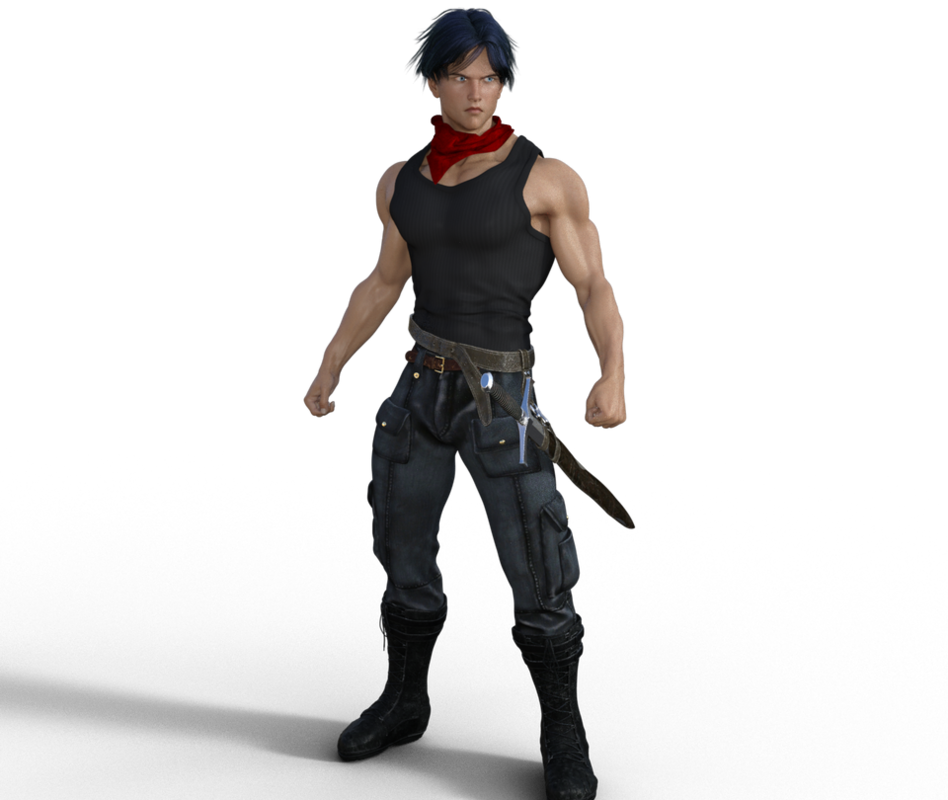 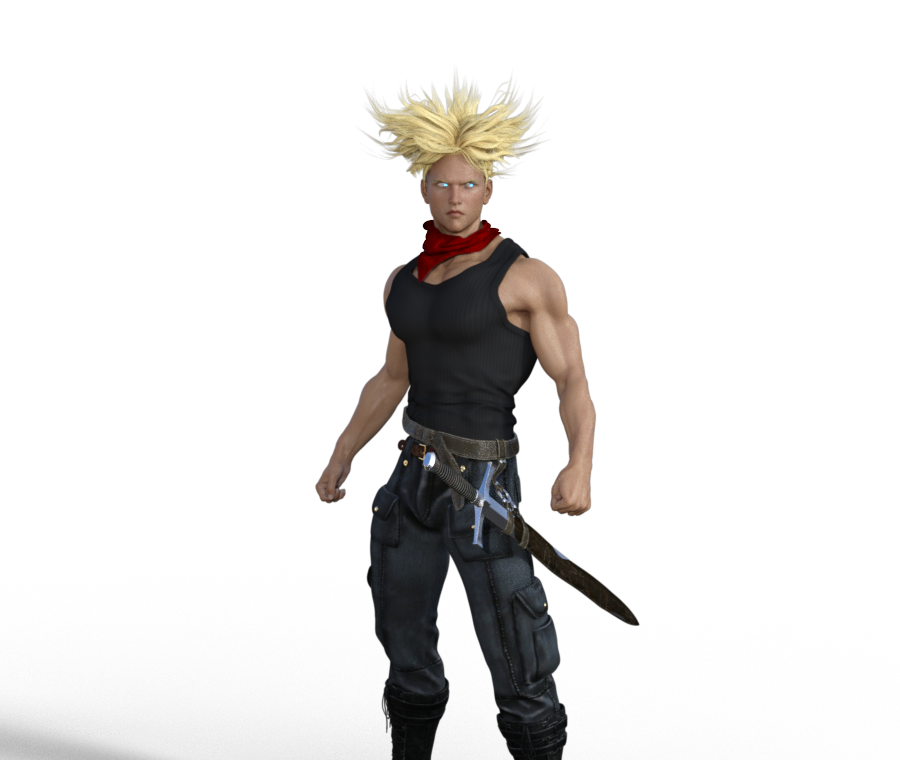 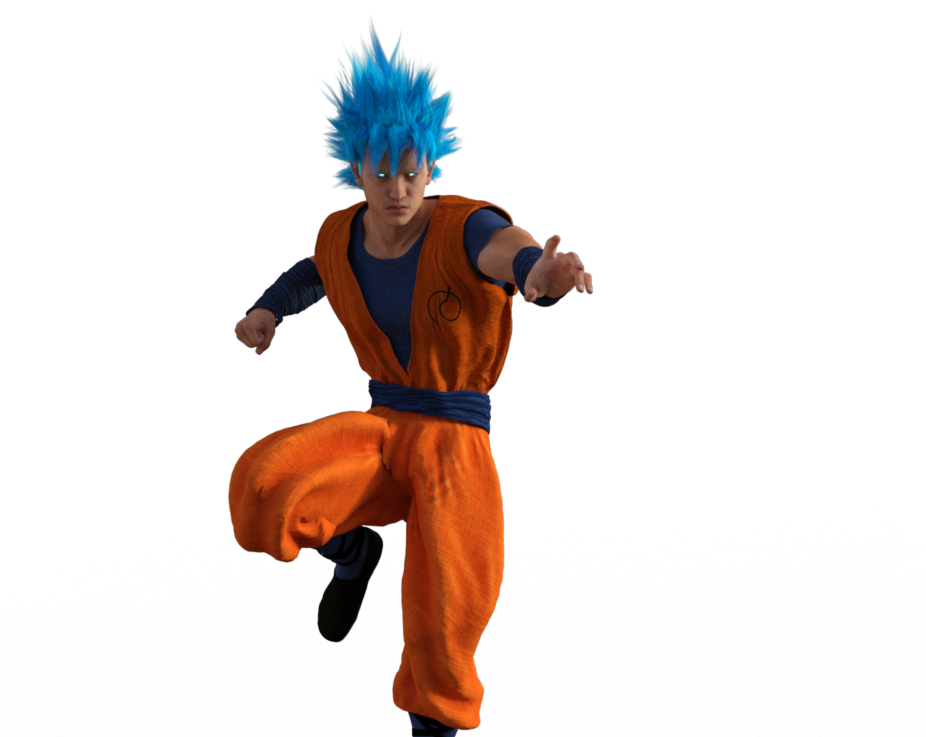 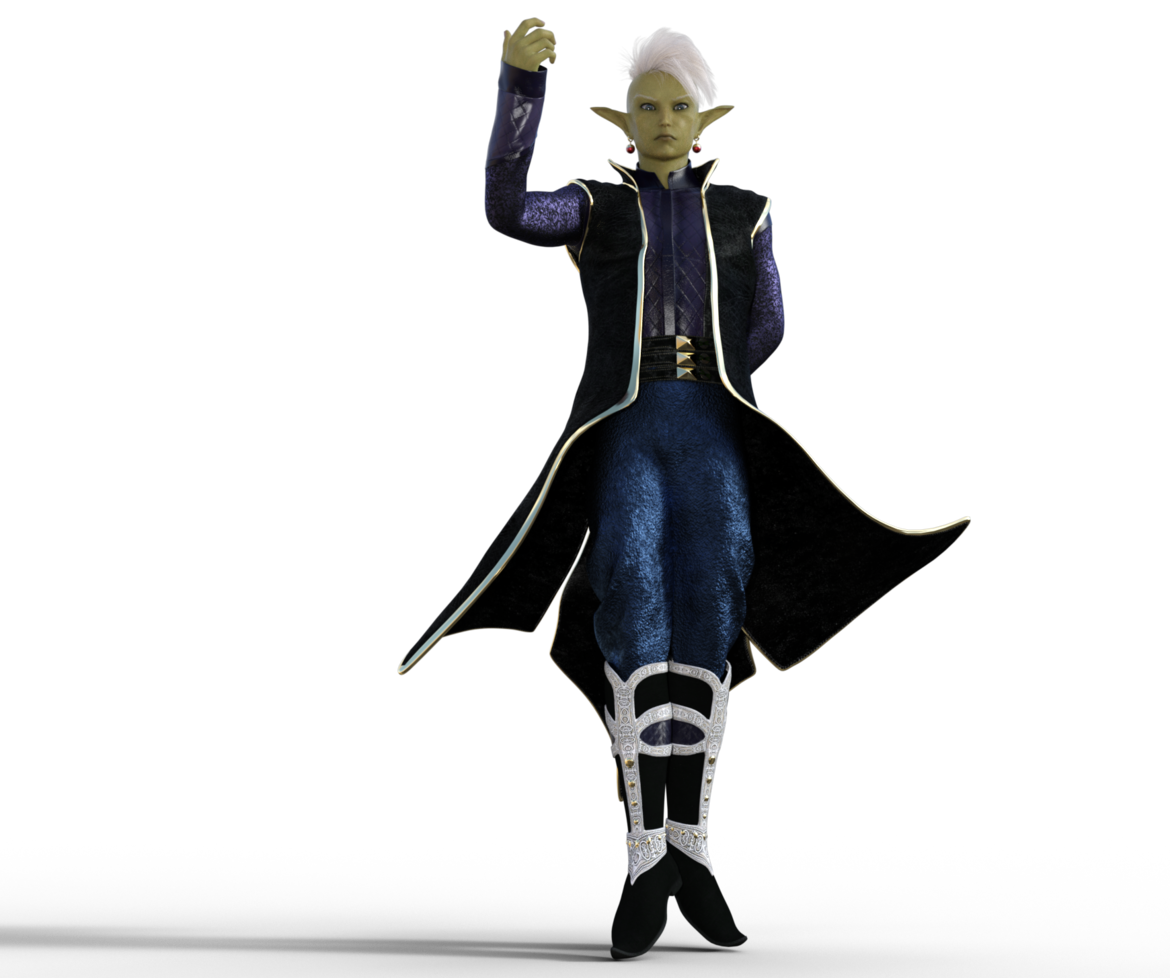 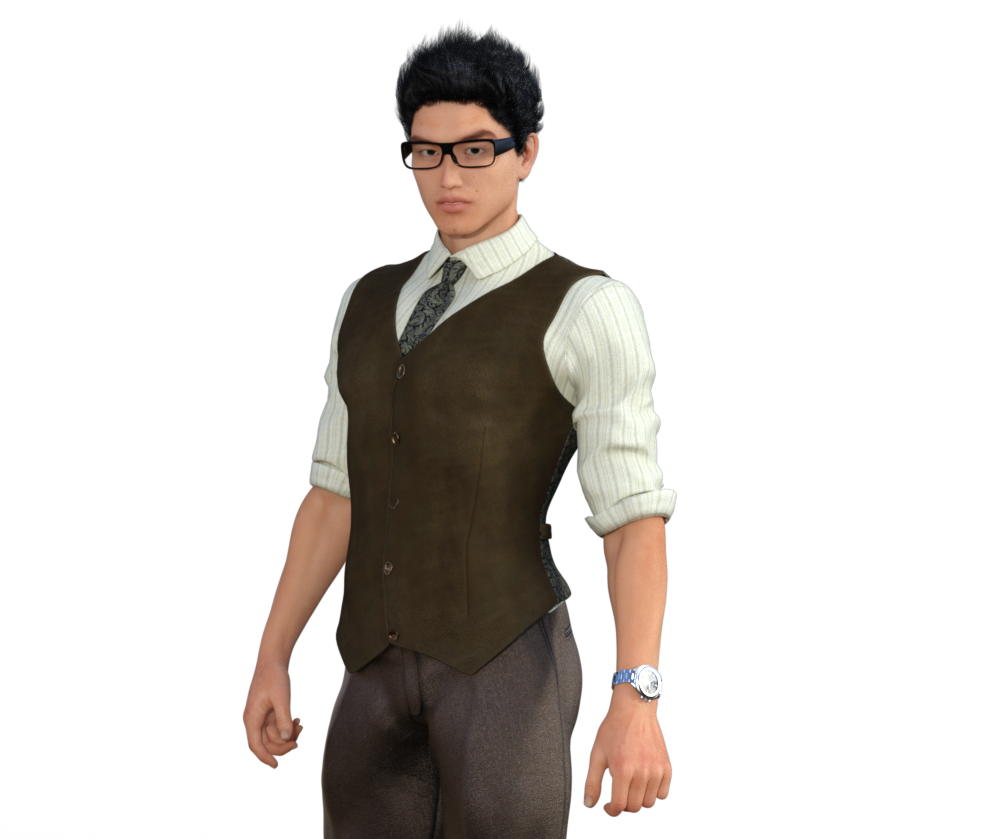 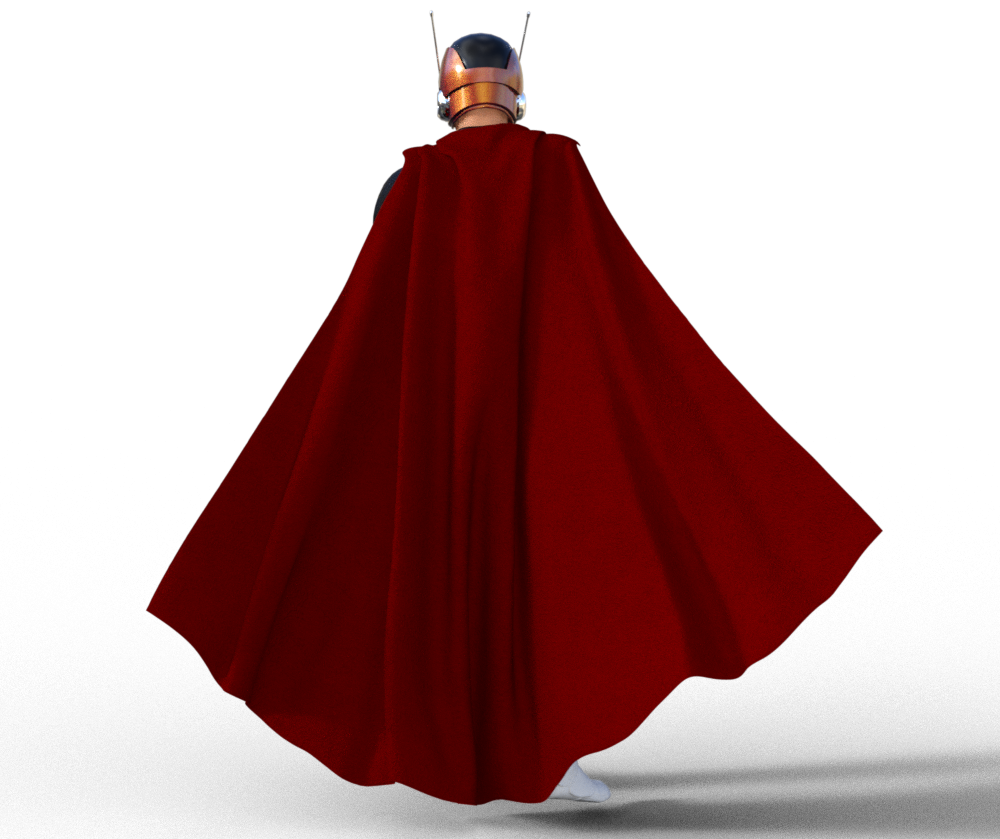 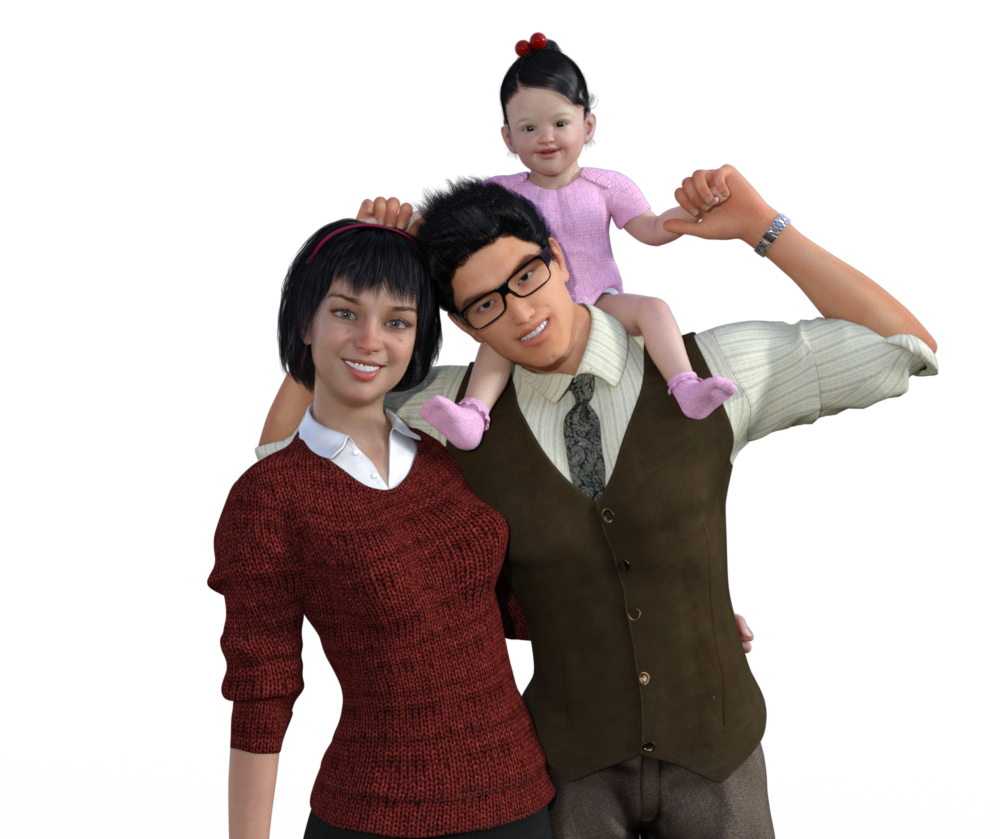 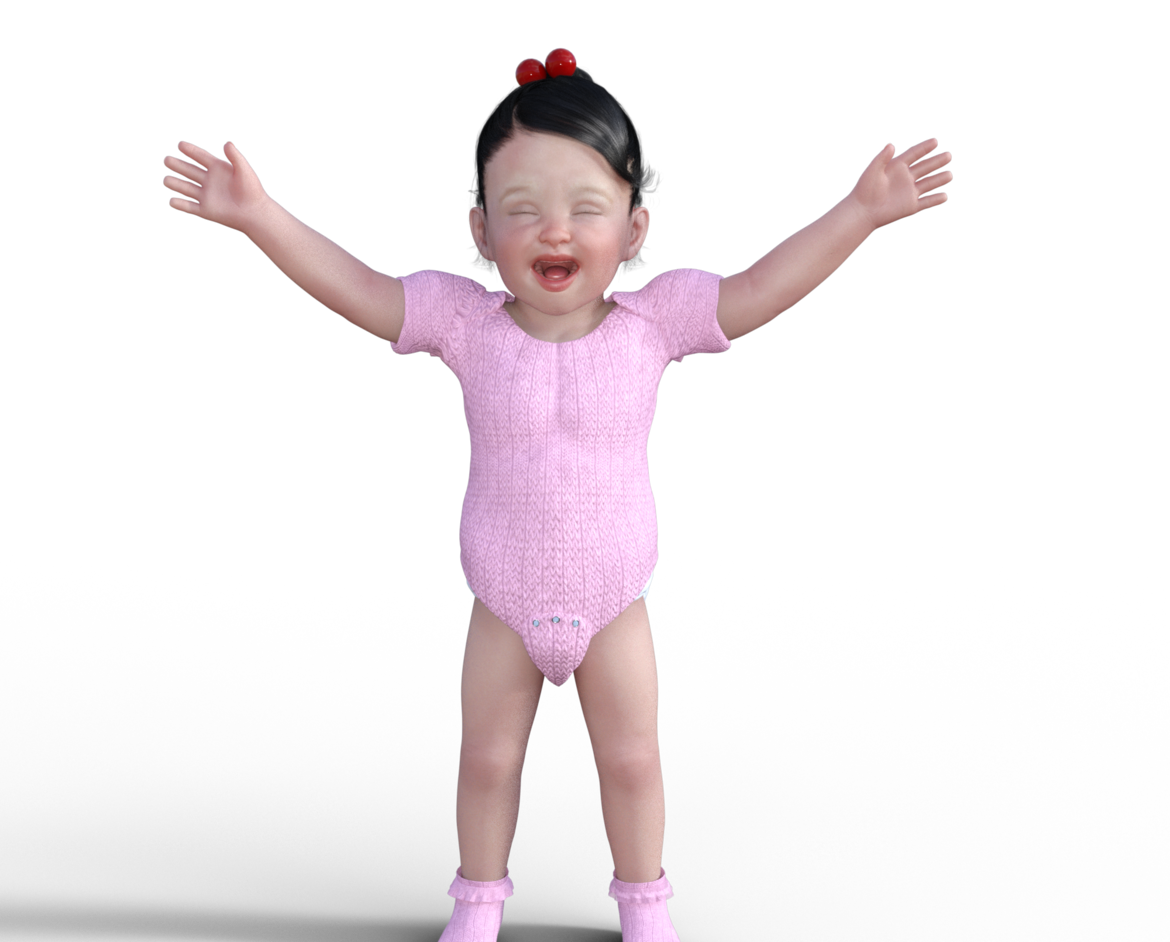 With enough funding we will rework not only the appearances, but also article of clothing, hair, accessories, etc. to capture the essence of their character counterparts. We want to show that you can have humanoid looking characters and realistic looking non humanoid characters on the big screen and it can be done right.

With continuous financial backing. We can continue to create even more characters and maps.

(https://www.patreon.com/tibi15entertainment). Given the current issue with Youtube funding. A lot of creators like our friend has taken a huge hit financially.  We have a lot of stories we wish to invent and other stories we wish to follow. While making this a full time thing. Yet we can all only do this with your support.

Once we've made enough to get enough characters over time. Created and collect enough custom maps. Pin enough plots and details on the board. After these shorts we wish to make a fully animated film and that is  genuinely  our end goal. Well not the end but our biggest objective.

We want to show over time it doesn't take millions of dollars to create a nice compelling film. Just a lot of dedicated talented fans with the ambition to achieve that goal. The goal will be set at 15,000 pounds. Being as stated we still need to collect and create enough characters as possible and recruit good 3D artists for future projects and to ease the burden on the current ones.

Plus we would like to eventually over time be able to get good voice actors that can properly mimic these characters. With enough funding over time we would like to create original stories to which we can hire Japanese and English speaking voice actors. Yet till then we will most likely be trying to recreate a lot of scenes to the best of our ability. If not creating unique completely different fight action sequences.

Once again thank you for always believing and supporting the both of us. Its been a long road and we are glad you've been able to follow us through this journey.

We would also like welcome Lillo Briguglio to our team who will be helping us with our special effects and other bits of 3D animation. Be sure to check out his work as well and support his channel. He does remarkable work such as this:

Now all we need is all of your help. With your financial backing we'll try to make scenes worth every cent of what you put into believing in us. To support us just click on the link and leave a contribution no matter how big or small. Everything helps.

DeadFish Family is managing the funds for this campaign. The campaign is for a personal cause.