Thank you everybody. Our campaign is now over. ✕
Detroit Shoreway Displacement Survivors Fund
✖
Gallery (1) 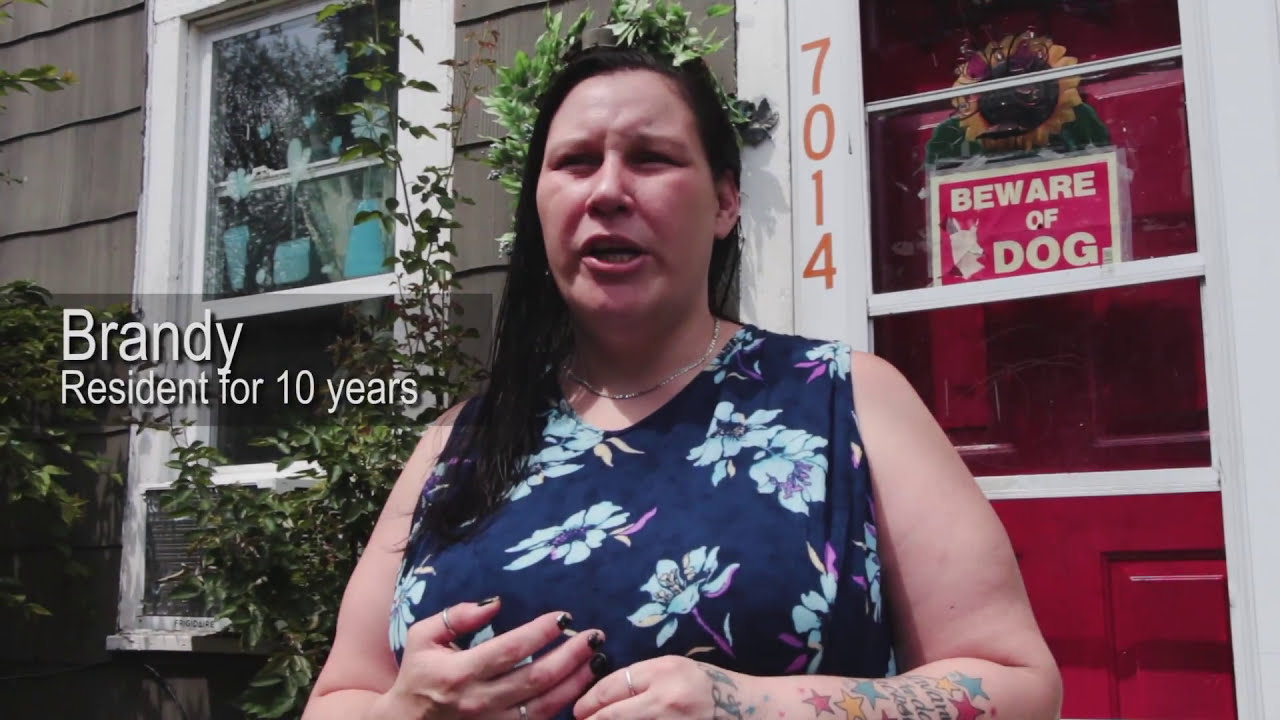 Please help us raise an additional $1,500 to help resettle families being displaced in Cleveland

In the Detroit Shoreway neighborhood on the near west side of Cleveland, Ohio, 16 families are fighting victimization on two fronts. Having spent years in conflict with an unethical landlord they are now facing displacement at the hands of neighborhood-based nonprofit Detroit Shoreway Community Development Organization (DSCDO), which took receivership of the properties in June 2017. Their homes, now transferred to Daryl Anderson of Mustard Seed Development, will be renovated or demolished once the families are removed.

Read this article in Next City: https://nextcity.org/daily/entry/cleveland-challenges-development-struggling-neighborhoods

Many of these families have already had to leave their homes under threat of an eviction from DSCDO that, once filed with the court, would create an additional barrier to renting decent housing in the future. While DSCDO has claimed they are displacing people for their own good, the minimal relocation assistance this nonprofit has given ($300 - $700 for some, nothing at all for others), has not even begun to account for the costs of uprooting whole families. Several families were temporarily homeless but have now found homes in other neighborhoods. The handful that remain in their homes are facing growing uncertainty about their future.

Throughout this process, these families have been criminalized in order to justify their removal from the neighborhood. They have been dehumanized and characterized as interchangeable with the poor families that will move in after renovation - that their story doesn’t matter as long as other affordable housing for other families is being built in the neighborhood. They have been treated as if they were disposable - unfortunate, but unavoidable collateral damage in the name of “progress.”

The tenants being directly displaced have been organizing with neighbors since July, raising $2,000 that was used to support the most immediate needs of the first families to be displaced.  We need your help today to continue this work with folks that have already lost so much and for those still struggling to stay in their community.

To hear some of the families' stories, please watch this short video by filmmaker Jasmine Golphin: http://welcome2midnight.com/displacement/

The Impact of Forced Displacement

Rapidly rising housing costs in the “up and coming” Detroit Shoreway neighborhood would pose a challenge for finding any one of these families another affordable home in their own community. That shortage has been exacerbated by the number of families simultaneously searching for new housing just as these units are being held empty. Those difficulties have been further compounded by pressure to find new housing quickly or face an eviction on their record, and the confusion and uncertainty caused by DSCDO constantly changing information tenants need to make decisions.

Some families want to fight to stay in their homes. Some come from families that have lived in this neighborhood for generations. They don't want to leave their churches, change doctors, or find new childcare. Parents are worried about the consequences to their children’s health, happiness, and education if they are forced to move in the middle of the school year. Many residents have limited mobility or transit options and are concerned moving will isolate them from critical support networks.

Other families simply want enough time and money to reasonably move. Many have overcome the trauma of being homeless in the past, and are desperate not to become homeless again.  Some are overcome by stress and grief, and are simply searching for stability.

How Your Donation Will Be Used to Support These Families

Our neighbors need funds for rent, deposits, moving expenses, and replacing appliances. Some who were forced to move quickly still need clothes, linens, appliances, and food. Families need extra bus money or to pay for childcare in order to look for new apartments, or to go to appointments with local charities.

Most families who have moved have had to pay substantially more for rent each month, and are struggling to pay bills while they look for side jobs or figure out how to stretch fixed incomes. Several tenants are disabled or have immediate medical needs that make this situation even harder, and ultimately costlier (for example needing to pay people to move boxes or furniture).

We have already raised (and spent!) over $2,000 thanks to generous donations from near and far. We are asking for your help today - for the families still regaining stability, and for the 5 families who have not lost their homes yet - to raise a minimum of $1,500 more to continue our most basic, survival-focused work. Donations beyond the $3,500 goal will allow West Side Mutual Aid to provide more substantial support to the families including providing full security deposit assistance, or assisting with legal fees.

Additionally, several tenants have offered to pay back donations that they’ve used in order to create a revolving displacement-defence fund, that can be used to invest in more permanent collective infrastructure for affordable housing preservation.

If you can’t donate money, but would like to get involved, email westside.cle.mutual.aid@gmail.com or sign up on the volunteer interest form at https://goo.gl/forms/BcYaKkdsaUlbveu13

For more video interviews with tenants, please check out Jasmine A Golphin’s latest work at http://welcome2midnight.com/displacement/

Jamie Boyd is managing the funds for this campaign. The campaign is for a personal cause.