Thank you everybody. Our campaign is now over. ✕
Help Fund a James Bond 007 Censorship Documentary
✖
Gallery (1) 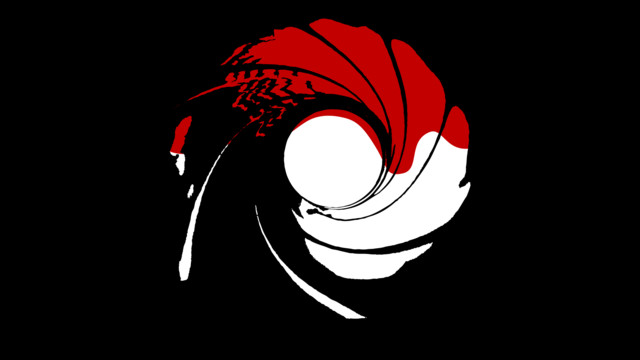 GnC Films is a low-budget film production group based in the United States. Since 2011, we have produced a monthly YouTube documentary series called Cutting Edge, which looks at how film censorship has affected select Hollywood productions throughout the years. Two of these webisodes have looked at two films from the James Bond series but now we need your help to create our biggest production to date - an all-encompassing documentary that looks at the censorship issues surrounding all of the affected films in the most successful film franchise in the world; the James Bond series.

This film is intended as a non-profit production, and will be released on YouTube in 2016. The film will examine the various censor cuts made to the 007 series by the British and American censors from 1962 to the present day, with quotes from the filmmakers involved in the creation of the films in addition to the censors themselves.

We have already begun preliminary research into the Bond series, but now we need your help in contributing to the post-production of this film. Your money will be used to:

This is likely to be a huge endeavour for us and is like no other project that GnC Films has undertaken. With your help, we can bring this one-of-a-kind film to 007 fans around the world. Any and all money raised will directly fund the film in question and fans who contribute a specific amount will receive special perks for their generosity. We cannot wait to get started! 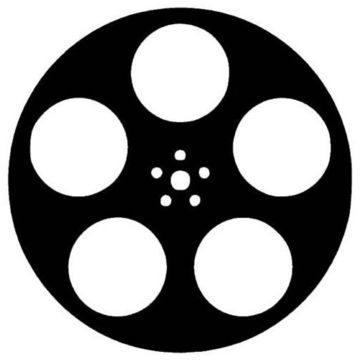 $15 USD
Special Thanks credit
An on-screen credit in a Special Thanks section for your contribution to the documentary.
More ... Less ... 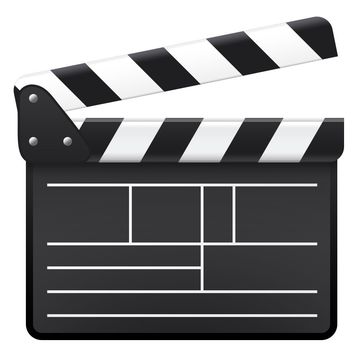 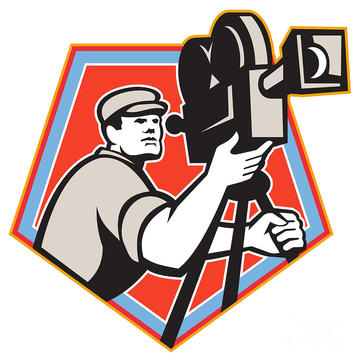 $50 USD
Executive Producer credit + DVD
A prominent on-screen credit listing you as an Executive Producer by way of thanks for your contribution to the documentary. A DVD of the finished film will also be mailed to you for your collection (NTSC format).
More ... Less ... 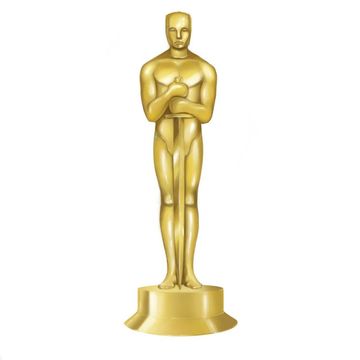 $75 USD
Executive Producer credit + DVD + CD soundtrack
A prominent on-screen credit listing you as an Executive Producer by way of thanks for your contribution to the documentary. A DVD of the finished film will also be mailed to you for your collection (NTSC format), in addition to a CD of the original soundtrack to the documentary.
More ... Less ...

Gavin Salkeld is managing the funds for this campaign. The campaign is for a personal cause.