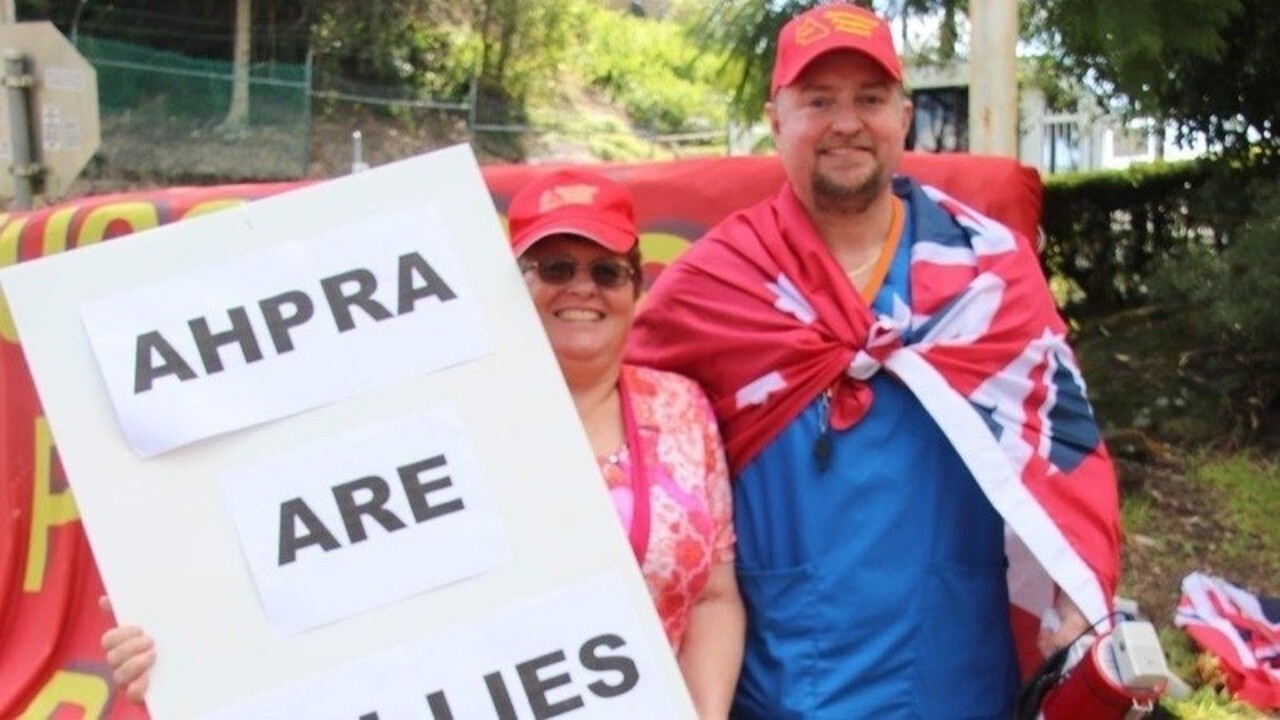 (Suspended Dr) William Bay was called before an emergency meeting of the Medical Board (16 August) to immediately remove his registration as a medical doctor in Australia.

He was accused of posing a serious risk to persons and AHPRA indefinitely suspended his registration in order to “protect public health or safety”.

Also, his “suitability” as a medical doctor was questioned because he has alleged to have made statements that had the potential to undermine public health directives and positions in relation to the COVID-19 vaccine.

William Bay’s position is that whether or not he is right or wrong with his views on the Covid-19 MRNA injections: regardless he has the important and basic human right to express his views, especially when it comes to advocating for the health and safety of his patients that he so strongly believes in.

The allegation that his views may have undermined the public health message is something, that if true, is in his opinion not a bad thing. People and doctors should be allowed the legal and moral right to question government directives and public health messages. If we do not think critically about messages we will forever be locked into a groupthink, one-size-fits all communistic approach to medicine which will inevitably lead to dangerous and deadly outcomes for patients.

Doctors must be allowed to exercise their own thoughts on issues affecting their patients - otherwise the public will NOT have confidence that doctors are doing the right thing by them!

In essence, it is (Former Dr) William Bay’s position that it is the Medical Board/AHPRA that is threatening the public’s trust in the profession, not him.
Moving forward, William Bay will be taking this decision on appeal to the Supreme Court.

Due to the indefinite suspension of his registration, this will undoubtedly cost William and his family a great cost. Emotionally, mentally and especially financially.

If you agree with William Bay’s stand, we humbly ask that you please show your support by donating funds towards his legal fees and allow him to continue to support the cause and his family as he continues to sacrifice it all for the sake of our freedom.

Despite AHPRA’s decision on the 16th of August, Williams fight for freedom will not stop. Your financial support will enable him to continue.

For at the end of the day - he will not give up until doctors are allowed to be doctors, otherwise all Australians will lose out with their medical care.

We thank you in advance for supporting William and his family in this fight for freedom.

Sarah Wiseman is managing the funds for this campaign. The campaign is for a personal cause.