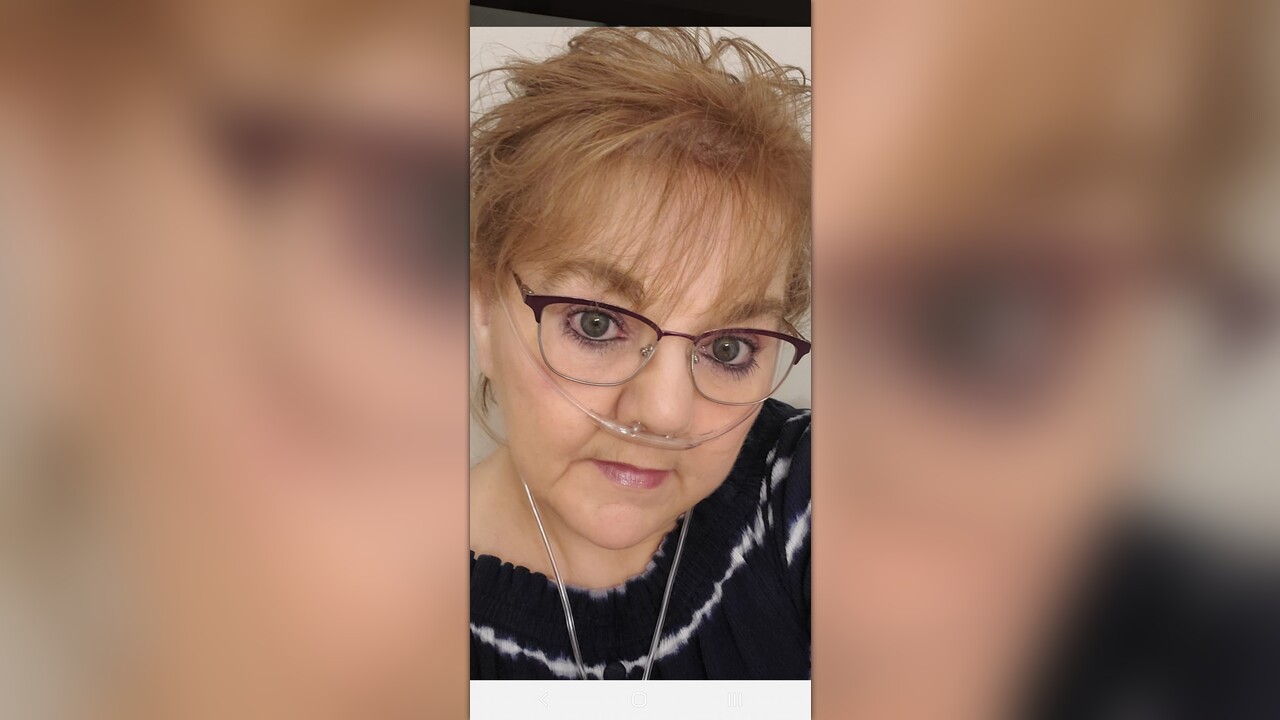 Sheila a 57 year old woman from Alberta who has been literally fighting for her life as she has less than 40% of her lung capacity and is in critical need of a lung transplant. However, the doctors at the Alberta University responsible for lung transplants have taken her off the donors list because she would not have a C19 shot.

The JCCF Law firm filled an unsuccessful Charter challenge against the doctors rather than the University and the Ministry of Health. The court found that doctors are not bounty to respect Charter rights or rights found in the Alberta Bill or RIghts. The court also put a publication ban to protect the doctors who made this decision to let Sheila die and Sheila cannot mention publically that she needs a lung transplant.

She has asked the JCCF not to appeal the court decision under the Charter but rather to abandon it and file an new application against the University and Miniterty under the Alberta Bill of RIghts only. The JCCF has not responded yet.

Sheila will need money for legal expense to move forward with a better challenge one that identifies the liable parties using the Alberta Bill of Rights only which does not allow the government to override our God given rights.

There will be full monthly account published here indicated where all monies are spent.

Here is a Rebel article which names the perpetrators: https://www.rebelnews.com/edmonton_hospital_patient_threatened_with_denial_of_life-saving_surgery_unless_she_gets_covid-19_vaccine?fbclid=IwAR0nLuvXbweRkuAbRgb0lHr6t_Dg7ui0B0lNPOe5eZ7zqSNTDiRqf8gqAXo

This article is not under ban because it was public before the ban.

Jane Scharf is managing the funds for this campaign. The campaign is for a personal cause.