Thank you everybody. Our campaign is now over. ✕
Fund aid worker, Steve Dennis, to access justice
SubscribeUnsubscribe
✖
Gallery (2) 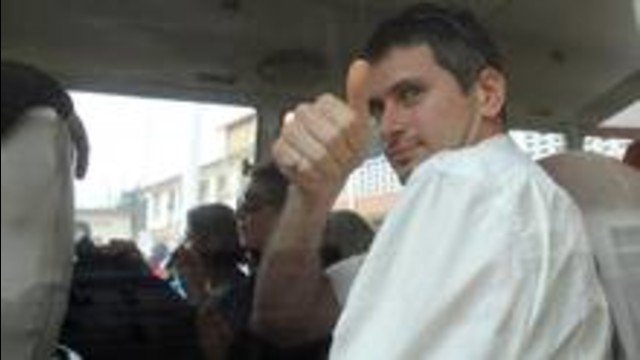 Hi. My name is Steve Dennis. I’m a humanitarian aid worker and I need your help.

Since 2002, I have worked in many of the world’s complex emergencies providing aid to those in need. I believe in a world where people have access to the essential things of life, like clean water, food, healthcare and much more.

In 2011 I was deployed with the Norwegian Refugee Council (NRC) to the Dadaab refugee camps in Kenya. You may recall the famine in 2011 where thousands of people arrived each week to this place of refuge.  Dadaab swelled to almost half a million people that year and our interventions with access to food, water, shelter and more helped many of them survive.

On Friday June 29, 2012, while traveling in the camps, our convoy was attacked by armed men. In the attack five staff members, including myself, were shot. Tragically, a driver named Abdi Ali died from the gun shots. Then four of us were kidnapped and taken by force into Somalia. On the fourth day of our captivity, we were rescued in another violent gunfight.

In the weeks and months after the attack, I discovered there were extreme shortfalls in the investigation around the incident and evidence that was uncovered indicated significant errors were made. I also discovered that very little accountability existed to hold those responsible for shortages in the safety and security measures at the time.

I found that there was no authority or Norwegian Government body with the mandate to investigate this type of incident, in cases of Norwegian organizations operating overseas.

Now, three years later, I am still deeply affected by this traumatic event. I have continued problems due to the injuries I sustained, and significant limitations in my work options related to my post traumatic stress disorder (PTSD).

To date, as far as we know, NRC’s internal audit on the incident was limited to a single report completed by their manager of global security. On reading the report, however, it is clear that the scope was limited to summarizing lessons learned, with no attempt to assign accountability for the errors identified.

NRC also commissioned two different external reviews, but after reading them it is clear neither of the external reports appears to have reviewed the actual incident.

As for transparency, both the external reports are guarded as “CONFIDENTIAL”, while NRC’s internal summary of lessons learned cannot be freely accessed by staff. I challenged NRC management about how full learning “not to repeat” be achieved if scope and access to these reports are this limited?

By the first year anniversary of the attack, I had learned of significant errors in the security management leading up to that day. These included things like:

A year after the incident my injuries continued to be a problem. By that time NRC’s support of me was virtually zero; they had already passed me off to obstructive insurance companies.

I felt that my concerns fell on deaf ears.  In mid-2013, after concluding that I would make no further progress with NRC, I hired a lawyer to assist my pursuit of answers about organizational accountability and support for my injuries. In the eighteen months that followed, NRC stayed entrenched in its passive stance of non-accountability.  Their apparent stance: what had befallen my colleagues and I was a “residual risk”. Residual risk, in this context, is the remaining risk after everything reasonably possible has been done to prevent an incident. My court case will show this is not true.

During this period NRC also continued to refuse to cover personal losses not covered by their limited insurance policies.

With no agreed way forward, on February 27, 2015, I filed two claims against NRC with the Oslo courts; one for support of losses and one for their gross negligence.

I now find myself in something of a role reversal.  After over a ten year long and passionate career of providing support for others, I am now the one in need of help, struggling for access to a fair, impartial and independent review of the incident. The heart of my case is a demand for a transparent process to assess if there was negligence and a lapse in the Norwegian Refugee Council’s duty of care and if so, to hold my former employer accountable. These concepts of organizational accountability and of “procedural justice” have been sorely lacking to-date.

Risks to Aid Workers Are High

During my struggle for answers about accountability, I have learned that I’m not the only one questioning an aid organization’s duty of care to their staff. I have had numerous dialogues with aid workers at all levels, from upper management to field staff, who believe that more needs to be done to reduce the risk of violence towards aid workers.  It was recently reported that 241 aid workers were killed or kidnapped in their work last year. How many of those incidents also haven’t been independently reviewed? How many of those were preventable? Without the independent review, how can anyone be held accountable?

I have carried the emotional and financial burden of this case for two years now. My limited financial resources threaten my chances for a fair chance at a fair trial in court.  I am in a legal struggle against an organization with thousands of employees, in-house lawyers and communications department.  NRC has also contracted an external legal firm dedicated to this case and, I imagine, they have significantly more financial resources than I do. On my side, I have a dedicated and motivated lawyer who has to work on weekends and evenings for my case (as his other higher paying work gets a higher priority). I am doing much of the case preparation work myself. I need help to get to the courts, and to make my case.  This issue is too important to drop, for me and for other aid workers too.

I am asking for two things.

Firstly, that you forward this message along to others. I believe it is important to openly debate the topic of duty of care to staff. I hope this campaign can foster that discussion.

Secondly, I am asking for support in raising $50,000. This represents $40,000 to cover the remaining legal and court fees, as well as $10,000 to cover major expenses (mainly air fare back and forth to Oslo; I’ve already made three trips specifically for this case).

If more than $50,000 is raised, I will apply the additional funds to other case related expenses including adding more legal staff to the case.

Should I win the case, I will be reimbursed these expenses. At such time, I will re-direct the total pledged amount in assistance of fellow aid workers in search of justice, and in support of hostages and their families.

Should I lose the case, please know that your money has been spent in the pursuit of an independent review of a fatal incident that has, to this day, gone unaccounted for. It is essential, in a world of escalating need for aid work, that we instill a somber duty of care to those engaged in its delivery. If we believe in that duty, those words are meaningless without the essential accountability. In supporting me to bring this case to court, you are supporting the idea of accountability and duty of care.

I am challenging NRC’s duty of care to their staff and a failure of any system to hold them accountable. I trust as a result of this action, individuals and groups will challenge themselves to consistently do everything reasonably possible to prevent incidents like this from hurting aid workers like me. I hope this also serves as a signal to other aid agencies that they too can be critiqued for their actions or inactions in keeping their staff safe.

Please support me by sharing this message with others, discuss what duty of care means to you, and make a small donation.

Thank you and stay safe.

Steve's Story as Reported By CBC 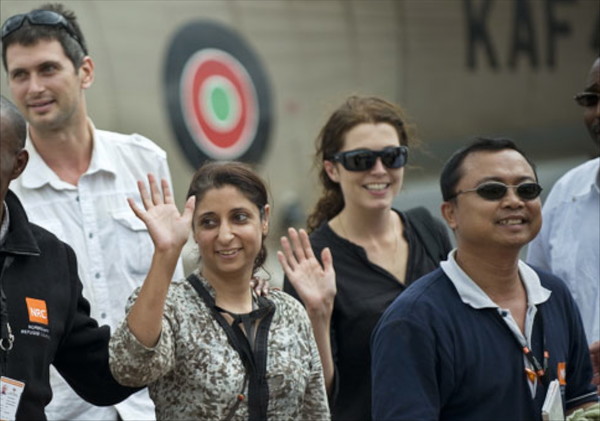 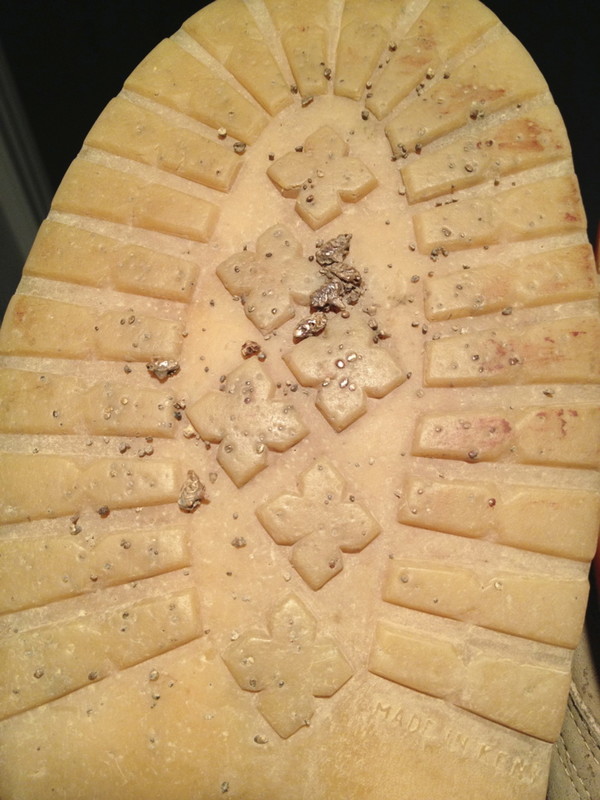 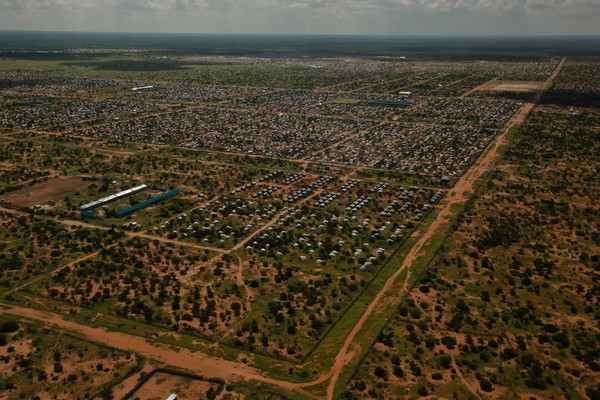 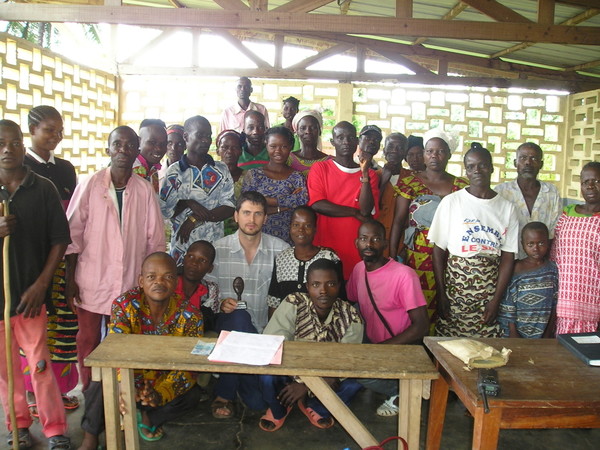 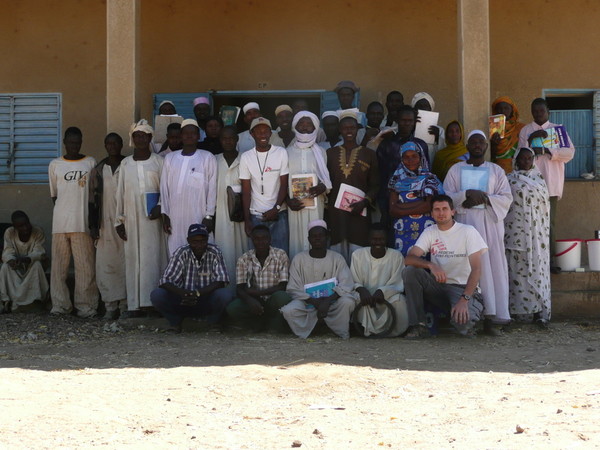 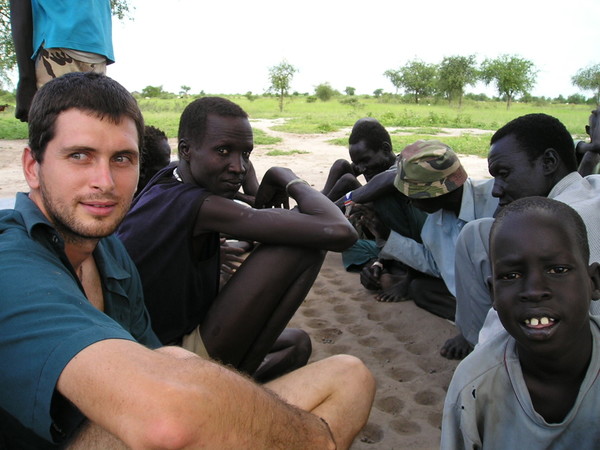 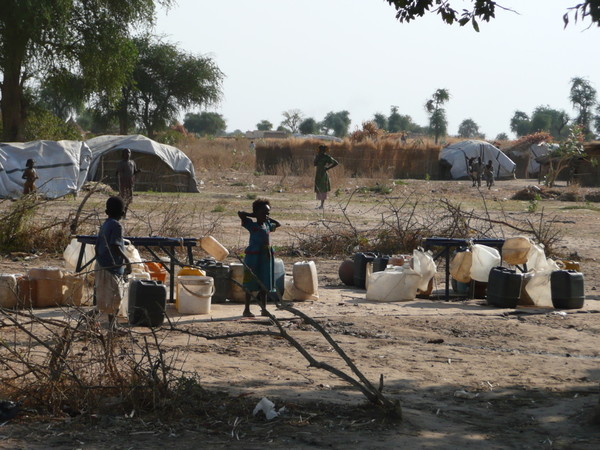 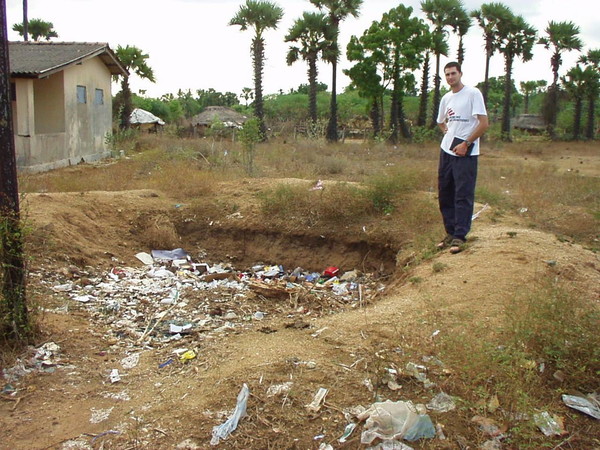 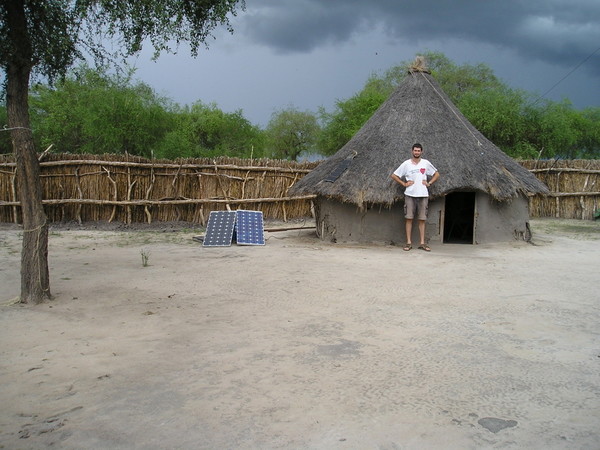 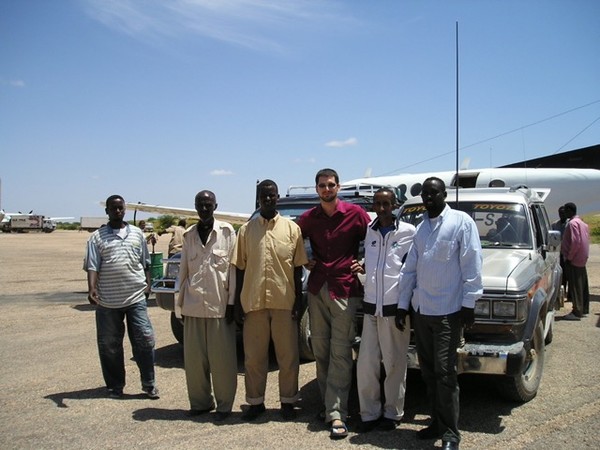 Steve Dennis is managing the funds for this campaign. The campaign is for a personal cause.