The Fab Four's Running Challenge
Contribute
Campaign extended! Our deadline has passed but you can still help. ✕

No thanks
The Fab Four's Running Challenge
✖
Gallery (1) 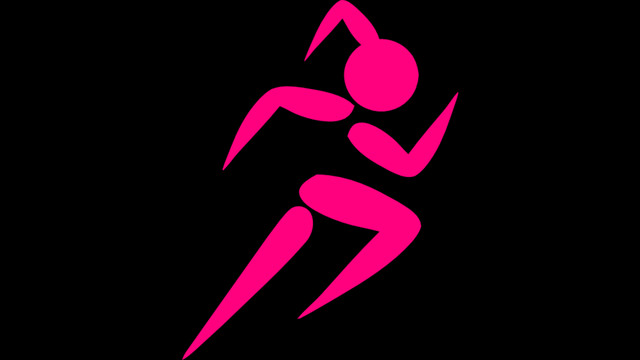 So, here's the story.  Having 'liked' a link to a charity run on Facebook,  never in my wildest dreams did I envisage 24hours after that post there would be four of us committed to running four 10k races over 4 months. If it were a regular occurance for us then I wouldn't be making an issue out of it... but the majority of us have never run 10k let alone run a race!

So, who is bonkers enough to do this?  Chris Bruce, Rebecca O'Keeffe, Lisa Webb & Sarah Gill  (The Fab Four.. Pictures to follow)

So, why are you doing it? Well there are three major reasons. Two of our mothers are having to cope with early onset Dementia and Parkinson's disease and the third reason involves a little boy fighting Neuroblastoma (Bradley Lowrey's Fight).  These three individuals have to face challenges we can't even imagine every single day of their lives.  We want to challenge ourselves to do something that will make a difference and raise money to help these people and others like it through donating to the charities that will help with either treatment or finding a cure.

So, why are we telling you this?  We have set ourselves the challenge of raising £1000 which will be split evenly across the three causes,  hence we have chosen to launch our campaign through Fundrazr and PayPal. The first run is on the 13th July 2014.  Over the coming weeks and months the four of us will be posting pictures, updates and personal stories to share more of why we have chosen to do what we're doing and why we are asking for your help and support through sponsership.

Activity highlights See all63
NEW Thank you emails can now be sent directly from the Transactions page.
Alternatively you can still leave a comment here. Sarah Gill hasn't posted any updates yet.
Newest | Oldest
Show more
NEW Thank you emails can now be sent directly from the Transactions page.
Alternatively you can still leave a comment here.

Sarah Gill is managing the funds for this campaign. The campaign is for a personal cause.