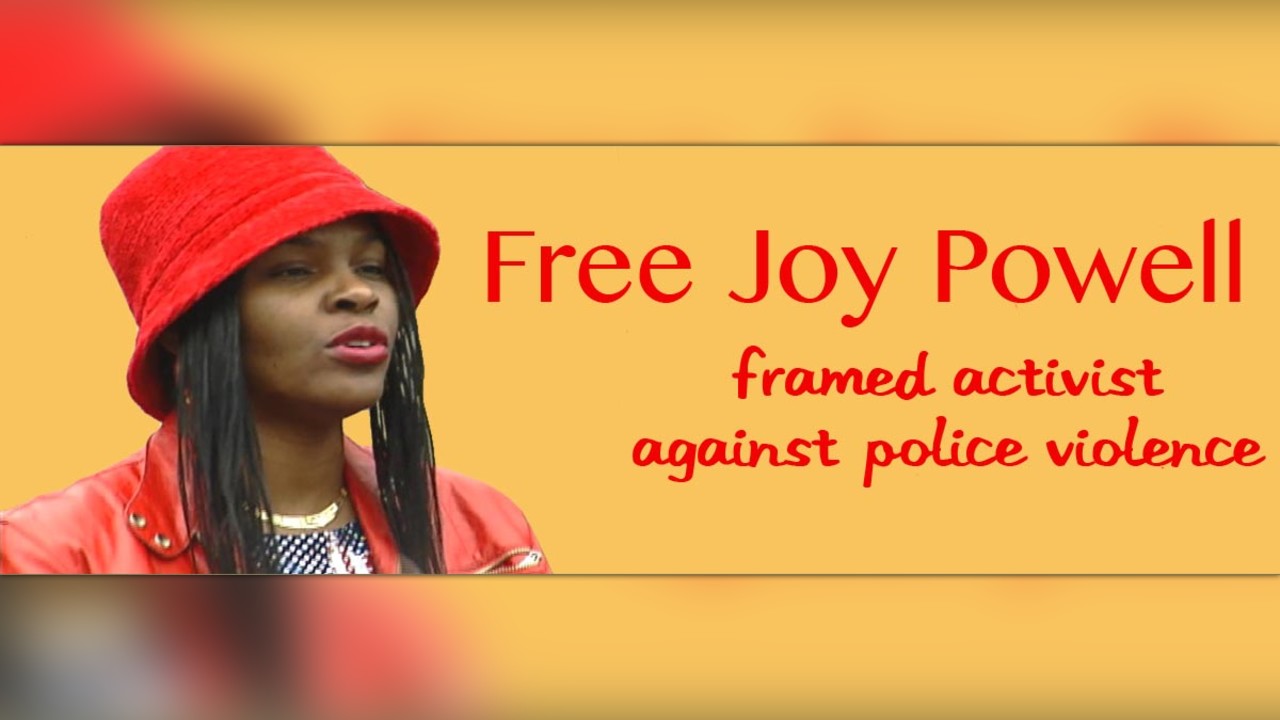 Anne Lamb is managing the funds for this campaign. The campaign is for a personal cause.