Thank you everybody. Our campaign is now over. ✕
help Free Samba
✖
Gallery (1) 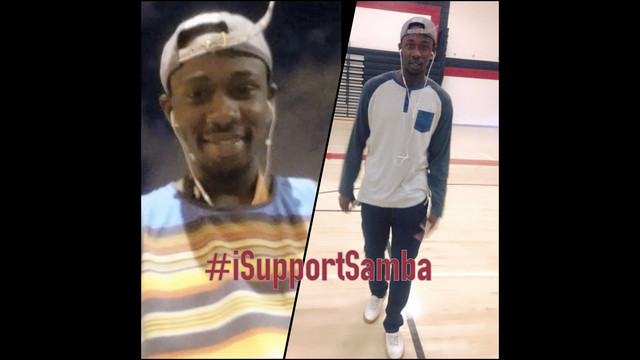 Like many of us, Samba Dioum (19)  was just someone aiming for a better life for himself and his parents. At age 18, he moved to Denver, Colorado on a scholarship to pursue a career in basketball via the East High school of Denver. All who know Samba have only positive testimonies on this young man- he's honest, kind, and hardworking on and off the court with a bright future ahead of him- in and out of basketball. Recently, due to an admittedly childish mistake, Samba was detained on the charges of aggravated robbery and felony menacing for waving a BB gun at a classmate- something Samba perceived to be a joke. He has now been detained for 4 days and counting.  A judge on Friday set his bail at $100,000. We are seeking contribution from anybody who would like to help this young man get his life back on track , The first step is posting his bail. 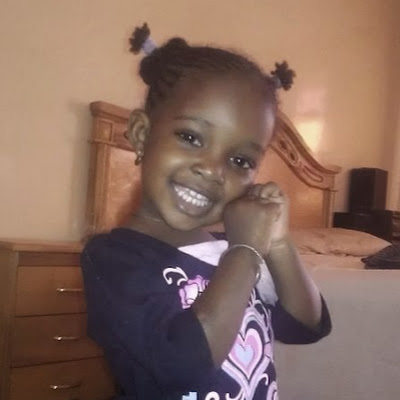 Badama Prince hasn't posted any updates yet.
Newest | Oldest
Show more
NEW Thank you emails can now be sent directly from the Transactions page.
Alternatively you can still leave a comment here.

Badama Prince is managing the funds for this campaign. The campaign is for a personal cause.