No thanks
Hugs for Mike & Tia
SubscribeUnsubscribe
✖
Gallery (1) 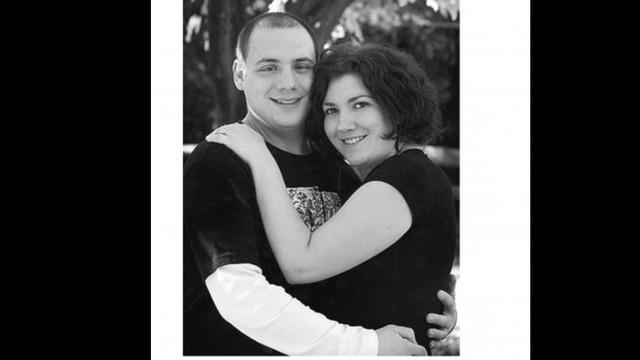 Mike Scott - previously healthy and only 38 years old had a massive heart attack Sunday January 18th, 2015. His wife Tia called 911 after he collapsed. They had to proceed with open heart surgery. They did what they could but in the end Mike was left on a heart and lung machine to keep him alive. He's been moved to the top of the transplant list.

They are hoping he will get a heart in the next couple of weeks. Thereafter Mike will spend approximately six (6)- eight(8) months at the Ottawa Heart Institute. Friends have started some initiatives to fund raise for Mike & Tia and their family.

Let's take one stress off their shoulders so they can focus on Mike's recovery. Tia and Mike would NEVER ask for money but we are asking because we know how quickly a medical emergency can put strain on a family's financial situation and Mike's expected stay is 6-8 months.

They are both beautiful, hilarious, hard-working people and if you can help, please do so and we will forward the money to Tia Scott and her family.

Tia and Mike are from Cornwall and they have two teenage daughters. All proceeds go directly to helping them with travel costs, hotels so she can be with him now at this crucial time, food and anything else they need.

There is no such thing as a little donation, every single dollar counts.
Thank you

Angele Thompson is managing the funds for this campaign. The campaign is for a personal cause.