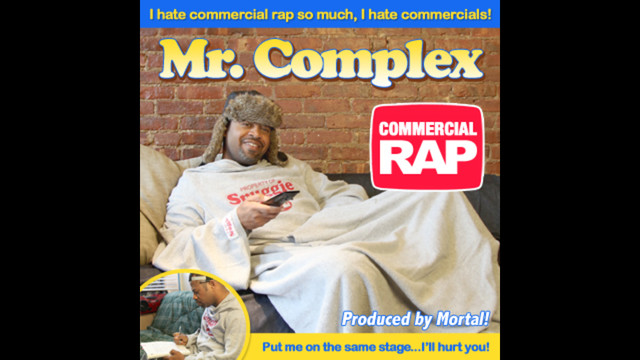 "Forever New" will be my seventh full-length album. The meaning behind the name stems from my strong belief that good music never dies; your favorite records sound just as fresh today as they did when you first heard them. Furthermore, I feel it's a good time to pass the baton of the values that were shared with me from the 90s underground Hip-Hop scene to today's ever-changing music landscape. Our culture as a whole is rediscovering the music of the 90s, and I know this generation of Hip-Hop artists can be inspired by my timeless style.

I'm looking to get my fans involved to help finish my career-defining album. If my pitch hasn't convinced you already, here's a sneak peek of my first video, "King Kong Love" - directed by me, aka Mr. Complex, and starring Jose Zuniga and Jazzie. Director of photography - Jacob Goodwin, editor - Reelsofthimb, graphics - Jonah Oskow

WHAT WILL BE DONE WITH THE MONEY

I need $5,000 to pay for the studio time, mastering of the album, producers, distribution and promotion. We are about 85% done with the recording of the album. 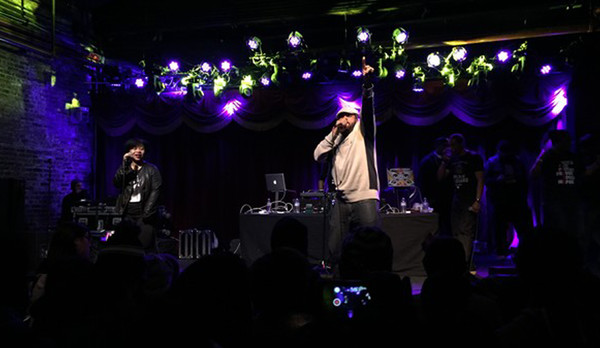 In 2008, I received a phone call from my friend Pharoahe Monch about a mutual long-lost friend, Omega Supreme. Sadly, Pharoahe told me that Omega Supreme was losing a fight with cancer, and I should call him. So I washed my face, took a deep breath and dialed the sickly man with good spirits. I knew I had to go see him. 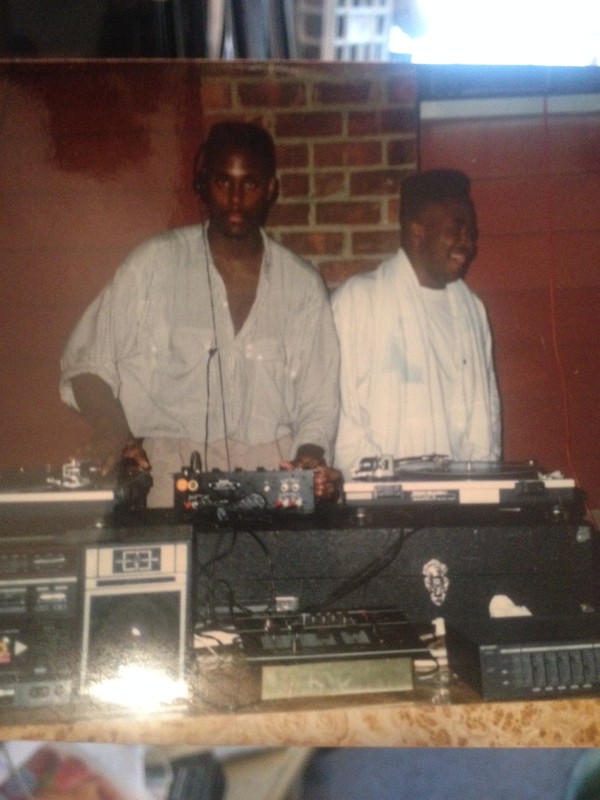 As I was ready to walk into his hospital room, I was joined by three of my Art & Design high school buddies. We had drifted apart since the 90s, but it was good to see them again. One of them was Mortal 1. Omega had been a big influence to Mortal 1, too; Omega had introduced him to the studio. Now Mortal 1 was making beats of his own, and he wanted me to check him out. 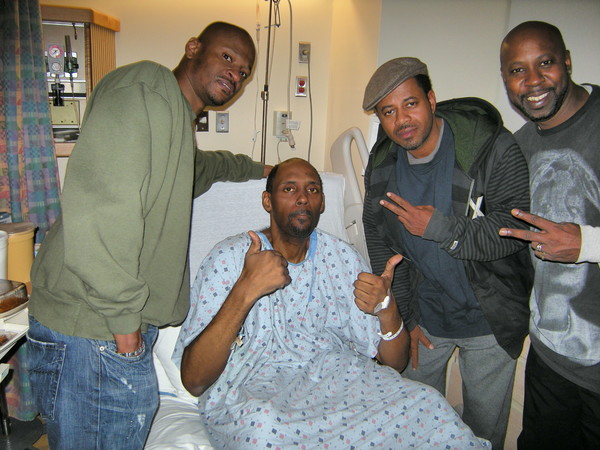 I was grateful to have one last chance to see my friend Omega Supreme before he passed. Soon after the funeral, I returned to Southside Jamaica, Queens to take Mortal up on his offer and reconnect with him in the studio. A retired corrections offer, Mortal was now a full-time family man who expressed his creativity by producing original, dope tracks in his basement. Seeing his set-up, I was instantly inspired, and we began recording in the light of Omega Supreme. I was making the best music of my career. However, roughly 20 songs deep, Mortal moved to Georgia. This distance obviously made it more difficult to finish the project. I know with your contribution, Mortal 1 and I can finish "Forever New." I'm excited to complete this project for myself, my fans and for the memory of my friend Omega Supreme.

fundrboogie is a site that understands Hip-Hop's creativity and is a place for Hip-Hop creatives to find and connect with the Hip-Hop community. I know this community will help me get the funding I need to finish "Forever New."

I've been releasing music and performing all over the world for 20 years. I have four solo albums, two with my group Polyrhythm Addicts and even a gold-record-collaboration with the group Morcheeba.

The music industry of today doesn't have budgets for marketing and promoting, or even just getting the product itself mixed and mastered to sound professional. So I'm coming to you directly to contribute to finish this piece. Instead of downloading my album for free, please help fund this project. This is truly one of the best ways for you to support my art. Thank you to all my fans and supporters! 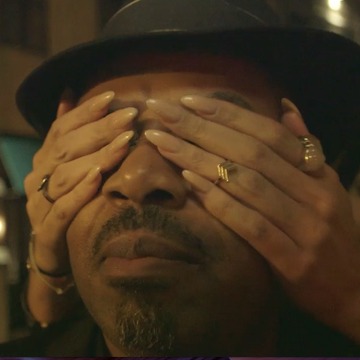 This is literally a two-for-one bonus: you'll get both the smash-hit "King Kong Love" single and the "Commercial Rap" single! 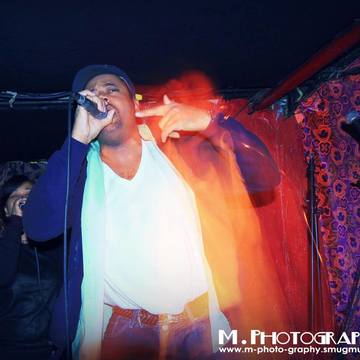 Gimme Five, I'll give you five back
$5 USD

For just $5, I'll give you five of my brand new songs. 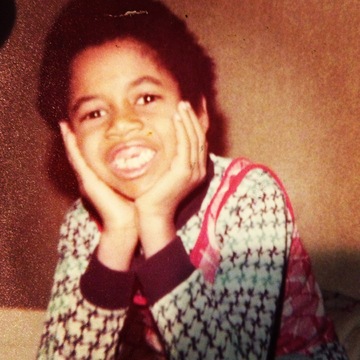 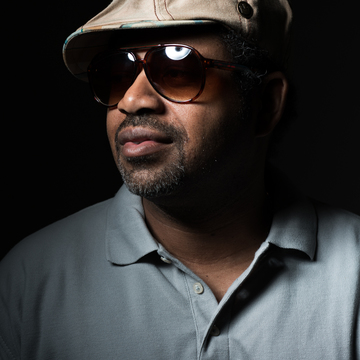 A limit of 500 full-length vinyl albums are being pressed. Be the first to grab a copy. Get while it while you can; these are sure to be collector's items. 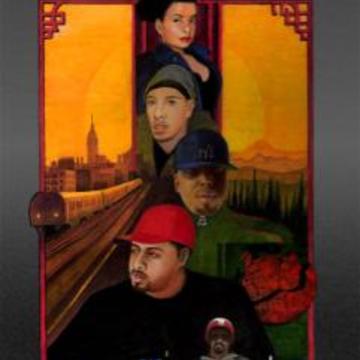 Not only will you get the $1 and $5 perks, but also you'll get this exclusive movie. Made 2002 and never released, this movie includes "A Rapumentary" of Mr Complex and friends touring Europe and a parody of "Enter the Dragon" featuring lyrical arts instead of martial arts. The movie's in digital format and stars Mr Complex , Non-Phixion, Crosspada, El Fudge, EDOT. 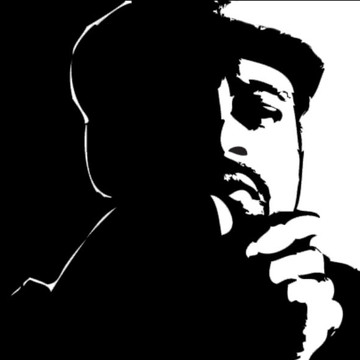 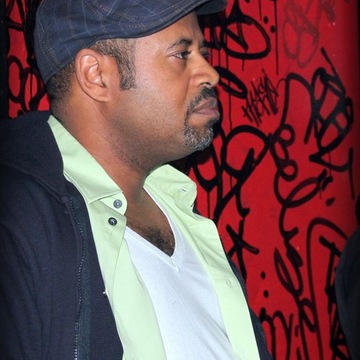 Let's create a legacy together! I will record a song and shout out your name and where you're from. 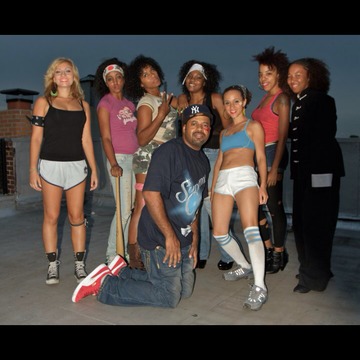 If you want a role in my music video, act fast. The first two $500 funders from New York City and Los Angeles will become a character in a story-driven music video filmed in NYC and LA. Transportation is not provided.

Corey Roberts is managing the funds for this campaign. The campaign is for a personal cause.