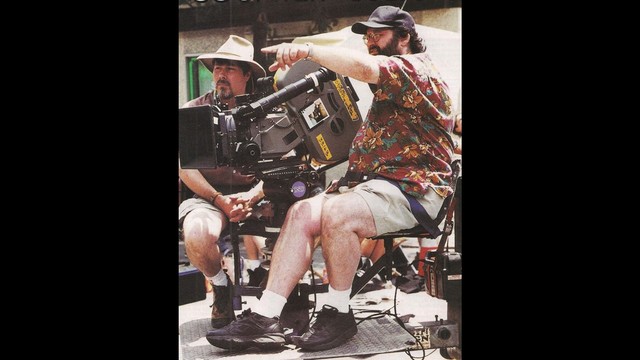 On the night of November 30, 2013 while sleeping in his Manhatten apartment John Gallagher was critically injured in a devastating fire. John's life was saved by the brave NYFD who broke into his apartment to save him. John was rushed to the Burn Center at NY/Presbyterian Hospital where it was discovered that he had burns over 20% of his body and severe inhallation injury to his lungs. He was placed on a ventilator as he could not breathe on his own. Soon afterwards his kidneys failed and he developed pnuemonia; all life-threatening complications of burn trauma.

John was heavily sedated and unconscious for the entire month of December as doctors performed multiple surgeries and skin grafts on his severe third-degree burns and tried to battle the pnuemonia in his soot-filled lungs.


John began to awaken a few weeks ago to face his critical injuries. Fortunately, he was able to be slowly weaned from the ventilator and now he is able to breathe on his own. He has a long road to recovery and we are asking his friends, associates and colleagues in the movie industry to show your support for John by clicking on this link and making a donation. John had several professional projects 'in the works' which will have to be delayed and he is in need of financial support until he can work again. This urgent financial support will provide a buffer time zone in which his critically injured body can rest and recover.

John is a stubborn fighter and his bravery and will power to recover is strong. His mind is clear and sharp and he has begun to speak and sit up this past week.  John did not ask for this fundraiser-- it was the idea of Steve Stanulis, Sylvia Caminer, Johnny Dorian, Peter Orphanos and Ira Gallen.

The night before this terrible tragedy, John posted on Facebook a picture from the movie "it's a Wonderful Life", a tale of friends and family who came to the aid of another in deep trouble. Please consider playing your part in donating money and help create a real-life "It's a Wonderful Life" outcome for John Gallagher.

John Gallagher is managing the funds for this campaign. The campaign is for a personal cause.