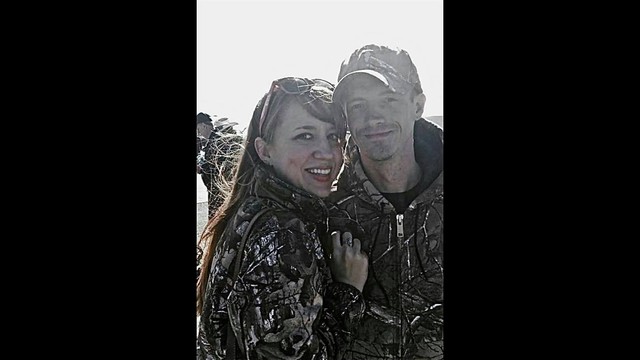 Lieutenant Stephen Mitchell was born with cystic fibrosis also known as CF. He graduated from Annapolis had a plan to serve our country until retirement. He served three tours, each having injuries and carrying scars. His first tour his hum-v was rolled from a motor and he retained shrapnel. His second tour he was stabbed across the stomach from an insurgent. This third and final tour he was shot on his left should, nearly missing his heart and grazing his spine. He was transported to Germany, had reconstructive surgery for his chest, shoulder and had to learn how to walk again. He also had the top portion of his lung removed. Stephen also suffers with sleep apnea & manages a maximum of 1-2 hours of sleep from coughing or nightmares due to his deployment. He has gone to the VA and been denied several times for treatments and devices for improvement. He has been in the hospital several times this year for his injuries and side effects of CF. He has trouble breathing & depends on daily treatments for stability. He is currently in the hospital and was taken in for not being able to breathe. The nurses stabilized him with a bi-pap machine. If he were able to obtain one of these for at home use it would be of great help! he and his wife have contacted insurance, and the VA will cover for 75% of the cost leaving them with a copay out of pocket totaling, $30,000. Unfortunately that is more than they can afford. He has currently been in the hospital for a week now. The doctors have taken many test, the first a septum test, which revealed that he has developed a staph infection in his one remaining lung & is receiving antibiotics that are not helping to their full extent. The doctors sedated him and took a bronchoscopy to find out how his lung looked and their words were, “the inside of your lung looked like soup”. They also performed a lung scraping and took samples of nodules that they found. he is still waiting for the results of the biopsies. Stephen has had numerous coughing attacks, which just last month tore his cartilage in his ribs from coughing so hard. He has endured so much and is still fighting every day to survive to breathe. If he were able to receive a bi-pap machine for at home use, it would help his quality of life. Being able to breathe and sleep. Since being in the hospital, using the bi-pap he has been able to sleep and not cough.
He is very stubborn, selfless and does not typically like to ask for help. no amount of a donation is too small, please spread this message and help us raise money to improve Stephen's life!

Mallory Routh is managing the funds for this campaign. The campaign is for a personal cause.