Thank you everybody. Our campaign is now over. ✕
Help me save my sister, and bring her home
SubscribeUnsubscribe
✖
Gallery (1) 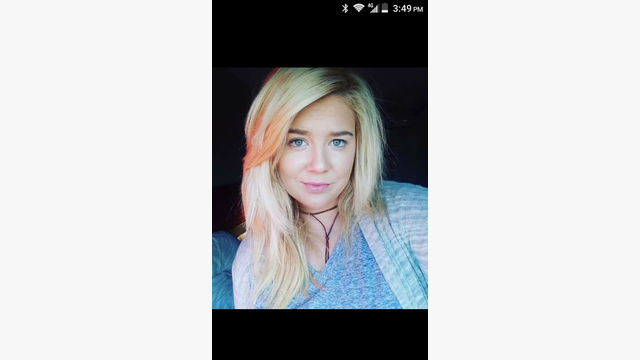 Hi, my name is Khala, I have started this campaign for my sister Cassie. Now for everyone that does know Cassie, is going to find this hard to believe, because my family and I sure did. Cassie would never do anything like what she has been accused off. Anyone that knows her, would say she is a kind, loving, happy kind of girl. She would help anyone out in need, Cassie is also a volunteer for the CFS. Cassie went on a working holiday to Colombia, when at the airport waiting to depart back to Australia, Cassie was arrested and then detained for drug trafficking, she was found with 5.8 kilos of cocaine. The authorities rushed through her hearing, and was denied bail. It sounda like they want to make an example of her. Now because of being denied bail, she is now being held at Colombian biggest women's prison, which is over populated by about 50,000 people. Cassie is possibly facing 20-25 yrs in prison for a crime she did not commit. Our hearts break, because we know she is innocent, but stands little chance of proving it in such a corrupt country. We are currently facing expensive legal fees, ang trying to support Cassie as much as we can, but is hard as we have little money. Cassie was planning her upcoming wedding to the love if her life, she has her full life ahead of her, and now its all put on the line because of this. We miss her so much, and since we have very little contact with her its very hard. We just want her home safe and sound where she belongs. So of you can help in anyway it would be greatly appreciated.

Khala Sainsbury is managing the funds for this campaign. The campaign is for a personal cause.