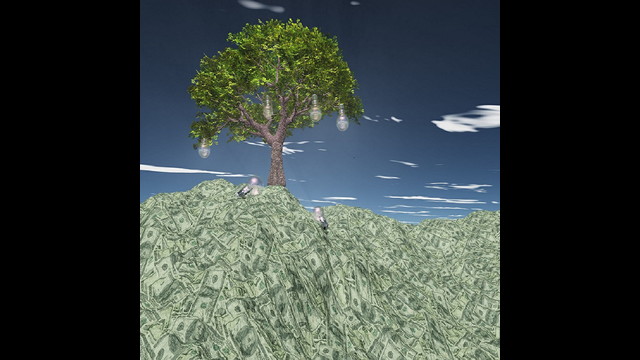 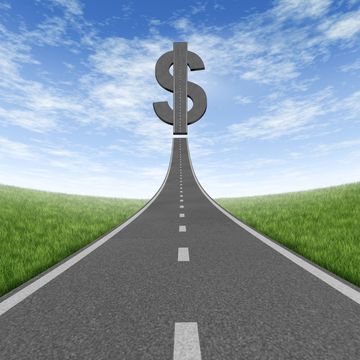 $10,000 USD
Finders Fee
Do you know anyone who might be interested in investing? If you do, tell them about Infinite Wealth Creations and the screenplay that is without equal, “Akhenaton: The Mysterious Revelation” and if they do invest, you’ll get an associate producer credit and a 5% Finder’s fee.
Just think . . . If you find someone who wants to invest $10,000, I’ll write you out a $500 check just for making the connection.
Read more
More ... Less ...

Jesus McGill is managing the funds for this campaign. The campaign is for a personal cause.