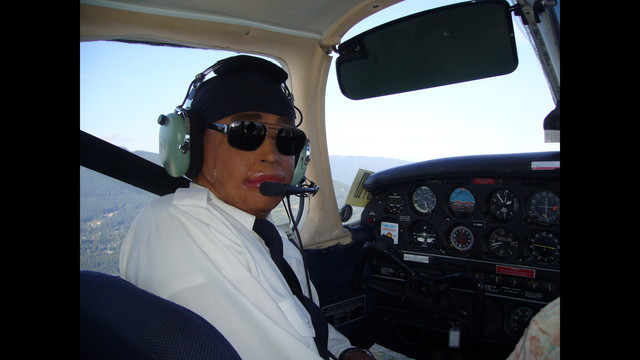 $2,560 raised 9% of $30k goal
27 contributors
5 Years running
Contribute
By Mandy Harkness
Are you friends?
Personal campaign Keep it all
North Vancouver, BC, CA 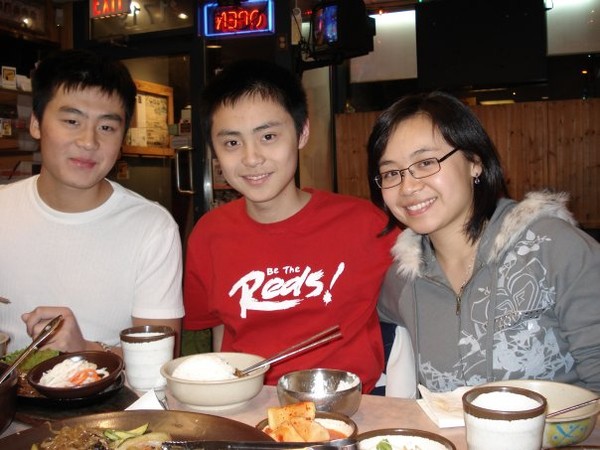 Early Christmas Day of 2009, I got a text telling me that my brother Lester had been in a horrible car accident.

He’d lost control of his car on slippery roads and hit a rock wall in a T intersection right in front of the EA Games company in Burnaby, BC. Unfortunately, the car engine bay caught on fire and there was a fist-size hole on the windshield, through which the flames rushed into the car, causing devastating burns to his face, chest and arms.

The fire fighters pulled him out of the burning vehicle and the paramedics saved his life by performing something called cricothyrotomy (slicing open my throat to insert a tube) for breathing because his face was swollen due to the burns.

After countless of surgeries and with the support of his friends, family, doctors and therapy, I could slowly see the old Lester coming back. He never gave up and kept on fighting for his life. With ongoing occupational therapy and physiotherapy, he had gradually found ways to cope with his everyday life.

Because he had lost part of his fingers, some normal daily activities like tying shoelaces and buttoning up a collar shirt took a lot longer. Eventually he found a way to work things out and became more and more positive. He was strong and persevered through this bumpy ride. It was amazing to see how he slowly transformed himself. He went out and met with friends and was not afraid or shy to share his story when asked.

During a break in his surgeries, he continued his Aircraft Mechanic Engineer diploma. He had to review the subjects that he had previously taken and some of the projects that he had to do for school took longer than usual because of his lost finger parts. He studied hard and graduated in 2011.

In 2012 he was awarded the Queen Elizabeth II Diamond Jubilee award for completing his school and continuing work at the military despite the obstacles.

Lester has always wanted to be a commercial airline pilot. He had heard from our father stories of our grandpa flying in the air force. He does not want to give up his dream because of the unfortunate accident. Currently he is studying hard to complete his examination for ground school; however, the cost of completing the commercial pilot licence is immensely high, especially in flying time.

My goal is to raise enough money to help him with his tuition. This financial assistance would enable him to work toward his future and any contribution would be greatly appreciated. Thank you so much for reading my story of my brother and his journey. I am so proud of his success. He is an inspiration to me. 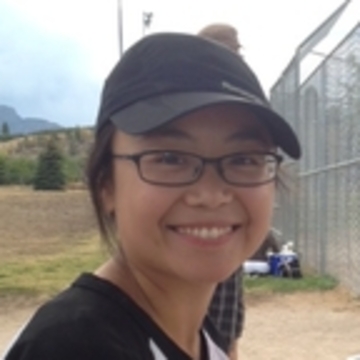 Mandy Harkness is managing the funds for this campaign. The campaign is for a personal cause.