No thanks
A new life for Lillian
✖
Gallery (3) 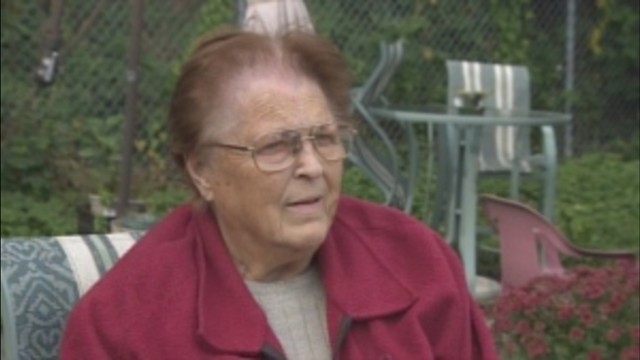 $8,099 raised 81% of $10k goal
207 contributors
7 Years running
Contribute
By Kate Webb
Are you friends?
Personal campaign Keep it all
Surrey, BC, CA

Lillian Bailey, 88, and her son Harry live in the Beladean Trailer Park in Surrey, B.C., which has been without power since Sept. 14 because of a botched demolition of the neighbouring motel by the landlords. The park is cold and run-down and currently being powered by generators.

Lillian was one of Canada's first female maritime customs inspectors, and spent her life serving her country. She is now on a fixed income and cannot afford to move out of the park. Her manufactured home is too old to be accepted at most other trailer parks.

This page was initially set up to buy a new trailer for another resident at the park, Stephen Chalmers, by Metro News reporter Kate Webb on behalf of his sister Marilyn Chase, who does not have a computer or Internet access.

That campaign was incredibly successful and on Oct. 24 Stephen got his new trailer, and a start at a new life. Every penny that has been raised to that date has gone into that trailer, which you can see here:

We now want Lillian and Harry to get the same chance at a new life that Stephen did.

Thank you for your time and generosity.

Kate Webb is managing the funds for this campaign. The campaign is for a personal cause.