No thanks
Stop Penalising Australian Smokers - Cut The Tax!
✖
Gallery (1) 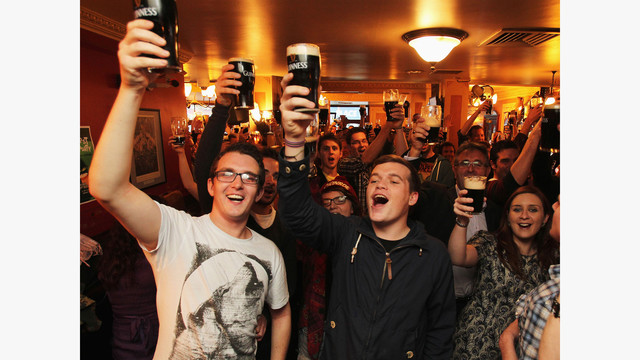