No thanks
Support My Beautiful Eyes Campaign
SubscribeUnsubscribe
✖
Gallery (2) 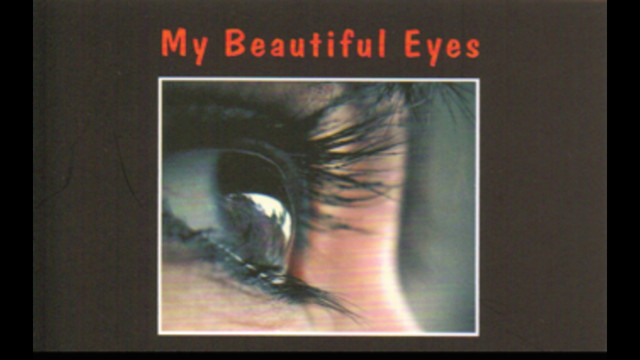 My name is Sasha Rodoy and I am one of estimated tens of thousands of people whose eyes have been irreparably damaged by refractive eye surgery: Lasik, Lasek, IOL and RLE (cataract surgery).

When I first complained to the clinic responsible for ruining my eyes in February 2011 they tried to persuade me that I was a rare case, which I refused to accept.  However, all I could find online were success stories, so I posted my story on the website forum of the clinic who'd operated on my eyes.  Within hours my comment was deleted and I was blocked.

I persevered, posting on random sites - anywhere laser eye surgery was being discussed. Again, my comments were either deleted, or I received a backlash of abuse and vitriol!

NB: I later discovered that the biggest high street providers of eye surgery employ dedicated expert IT teams who trawl the net looking for comments like mine!

Six months later doors slowly opened and people started talking!  I discovered that, far from being a rare case as I'd been led to believe, there were many more out there like me, and it's a global problem!

In January 2012 I launched My Beautiful Eyes Campaign, calling for the UK government to regulate the refractive eye surgery industry.

This resulted in vast numbers of people asking for my advice, so I set up MBE free advisory service.

This is now my full time unpaid job - seven days a week, helping so many others like myself whose lives have been devastated by complications following unneccessary eye surgery.

When asked by new MBE clients what my fee is, I explain it's a free service.  I don't want to profit from what I do, and I also know that many people are left unemployed as a result of their surgery.

I have so far funded MBE myself, but I'm not a wealthy person and the running costs are endless!  My basic outlay is minimum £150 per month, for phones, internet connection and websites. There are of course many additional costs for IT support, flyers, business cards, demo expenses, travel, accommodation, etc...

To continue running My Beautiful Eyes as a free service I need your help!

If you're able to make a donation, no matter how small, it will enable me to continue to offer my service at no cost to anyone who needs support or advice, whilst continuing my fight to stop others being similarly damaged.

Please help if you can, and I thank you all for your support.

Sasha Rodoy is managing the funds for this campaign. The campaign is for a personal cause.