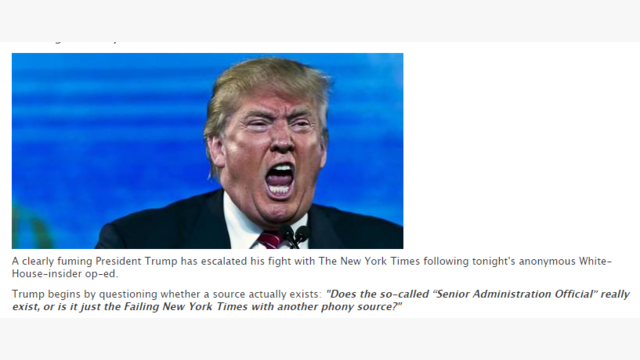 For decades, I have been a speechwriter and a ghost

1. When President Trump resigns his Presidency, the country needs to celebrate with Thanksgiving on Thanksgiving  The country needs the kind of apologetic appreciation of the rule of law mandating the assertion of our Republic’s hitherto role as freedom’s champion. The Donald, noted for getting into trouble when he uses words, needs to use my words instead of his own.

2. My speeches have appeared in the industry Bible Vital Speeches. The Wall Street Journal paid me to write about my experiences as a corporate speechwriter.

3. I have written speeches for the Republican and Democratic chairmen of the Securities and Exchange Commission.

4. Site and setting is everything. When President Trump resigns the Presidency, he must do so from his office at Trump Tower.

Joel Solkoff is managing the funds for this campaign. The campaign is for a personal cause.