No thanks
VICTORY! - THANKS FOR THE SUPPORT! TOM IN THE DAVID LYNCH MFA PROGRAM
SubscribeUnsubscribe
✖
Gallery (18) 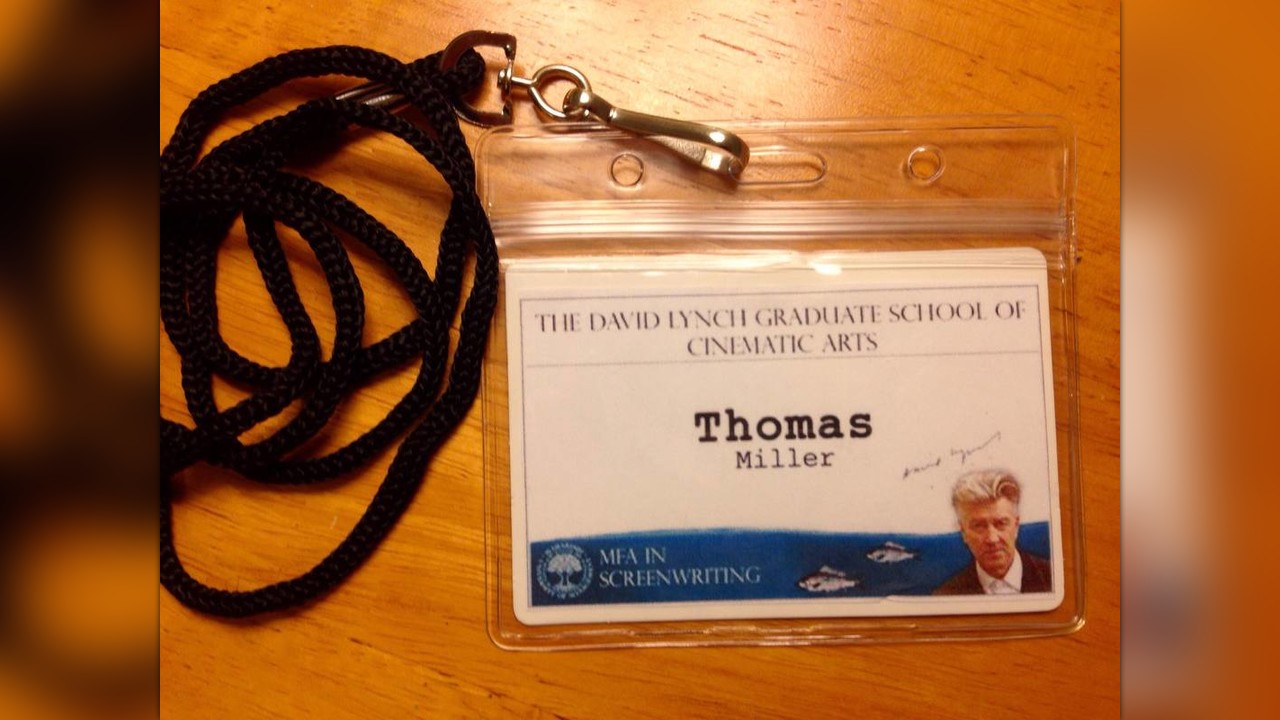 Hello. I'm Tom Miller, a Performance Artist living and working in Gainesville, Florida - the Known Center of the Universe. I need your help to get to Iowa for Transcendental Meditation Retreats in the David Lynch MFA Program at Maharishi University of Management in Fairfield, Iowa.

In 2010, I began a years-long performance art piece called, Professor Miller. The Independent Alligator wrote an article about this here: ALLIGATOR ARTICLE. The performance is that I play the character of a student trying to become a Professor, and I enrolled in Santa Fe College and earned an AA degree in theatre. It took two years and everyone believed my performance because I was so thoroughly invested in the character. Yes, it's a bit of method acting, but even the degree is real.

Then, I applied and was admitted to the University of Florida where I continued with the performance and even the professors there were convinced I was a student studying acting and theatre, because I actually was when I did it. During my time at the University of Florida Theatre Program, I wrote a blog called "Are You Acting". In the course of my performance I earned a Kennedy Center Award Nomination for Sound Design, I was selected to the 2010-2011 FCSAA "All-Academic" Team in Theatre, became a member of Phi Theta Kappa Honor Society in March of 2011, became a member of UF Golden Key International Honor Society on Oct. 8 0f 2014, and a member of Dalta Epsilon Iota Academic Honor Society in 2015.

Then, I took a year off trying to get into several universities in NYC. While I was waiting, I did a performance piece called The Twin Peaks Marathon, which was a two-day non-stop viewing of all the episodes of director David Lynch's Twin Peaks Television Show, and the movie Fire Walk With Me. This was my weird way of bringing attention to Transcendental Meditation, a practice for which I am recognized. If you scroll down on THIS LIST, you can see me there three people after Martin Scorsese. So meditation is an integral part of my life, and David Lynch has been one of my primary inspirations for decades as a painter, artist, musician, and yes, even filmmaker. So the New York schools were expensive and I had to live away from my beloved Gainesville.

Then, a strange thing happened. I found out about Maharishi University of Management (the Management refers to the business of correctly conducting one's life.) David Lynch had an accredited program of study for screenwriters which also includes an array of cinema education. At Maharishi University (Yes, that Maharishi who hung out with the Beatles), the course of study is "Consciousness-Based Education". It comes with intensive Transcendental Meditation 10-Day Retreats in Iowa. It is a low residency program, which means that other than the retreats, I can remain in Gainesville studying and working through the power of technology. They offer one intensive class at a time, unlike traditional colleges. And the price undercuts comparable programs by near half.

The program is unique and weird, like me, so it's a perfect fit. And...in the final retreat (which is held in L.A.), I will have completed at least two screenplays which are then seen by industry professionals and there is a great chance I will have the opportunity to interact with and/or meet the master himself, David Lynch. I will earn an Masters of Arts accredited degree, and Professor Miller will become a reality, even though I'm just acting!

I began this program arriving in Iowa on August 17th. It's time to book my third flight on Frontier Air to get to Fairfield for the third retreat in August, or the price will go through the roof. Although I qualified for some financial aid to complete this phase of my performance, the journeys back and forth from Iowa (and the last one in L.A.) are financially challenging.

I need help and support from friends and fans who are appreciating and getting a kick out of Tom Miller arts and music in 2019.

As my final fundrazr ever (because I'll have an advanced degree which will allow me to get a normal human being job), I am giving you (my friends, my fans) an opportunity to send me to Iowa and L.A. where I will have to sit down and shut up for ten days at a time (in the bliss and infinite potentiality of going deep within with Transcendental Meditation). Imagine! Me, quiet, diving in for profound ideas to share with you. This will be even better than Buttprints™, songs about sheep, and staring into the mouth of Ted Cruz!

To complete this Professor Miller Performance Art Piece in the most unique of ways, I am seeking to raise $2,100 to get me back and forth to these required retreats. This is strictly air-fare, and in exchange for your help I have some equally unique perks to offer. Scripts, the link to the Secret Blog, original art, all kinds of return value for your help.

Please help me complete my training, finish successfully this years-long performance art piece so that we can say together, "Goddamn, that piece of performance art was long!" And how great would it be for you to say, I got Tom Miller to sit down and shut his mouth for near 50 days!

I've been in performance art a long time. I hope I've entertained you and I wish to go on entertaining you for many years to come. You can contribute as little ($10) or as much ($500) as you wish. And in return I will make the following promises.

#1: I will never publish another Fundrazr ever again.

#2: I will work my ever-loving ass off to tell great stories, support cultural arts and music in our community, our country and our world, and I promise to be a good representative of my species in the cosmos.

And #3: I will remember and return 10-fold karma to those who stand by me, and I will stand by you as well. Vicariously join me at the David Lynch MFA Program in Fairfield, Iowa, and let's see if we can turn one of these future screenplays into a big fat famous fish!

I've recently completed two screenplays now, Roach Buddy and The Tabernacle of Hedonism. These scripts are out on the market waiting to be discovered and perhaps one day made into feature films! 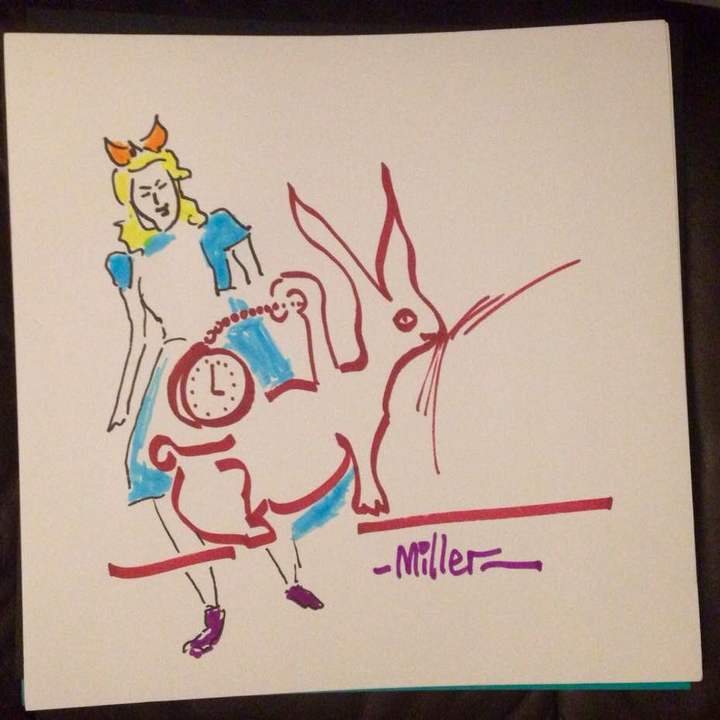 I will pick out a personal official original Tom Miller Magic Marker drawing just for you. Not prints - these are the real deal. Suitable for framing. 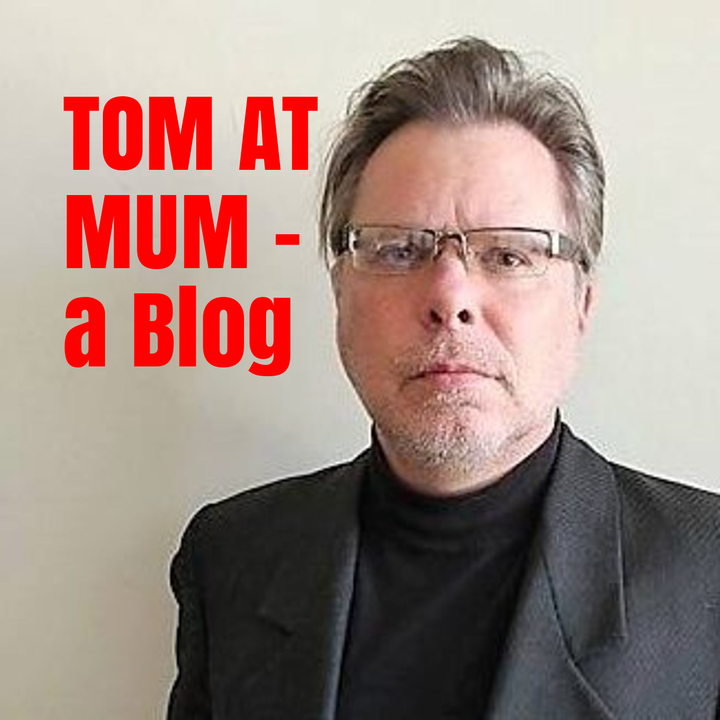 Experience vicariously what it's like to tackle the David Lynch Screenwriter's MFA Program at Maharishi University of Management. I'll be blogging at least once a week with insights, experiences, artwork, poetry, photographs, music, and this blog will only be available to those who accept this perk. Two years later, it will become available to the general public but you'll get to follow along with me, see what I see, learn what I learn, and on top of that it will probably be thoroughly entertaining. Your link arrives to you by email the day I begin the journey: August 17, 2018. 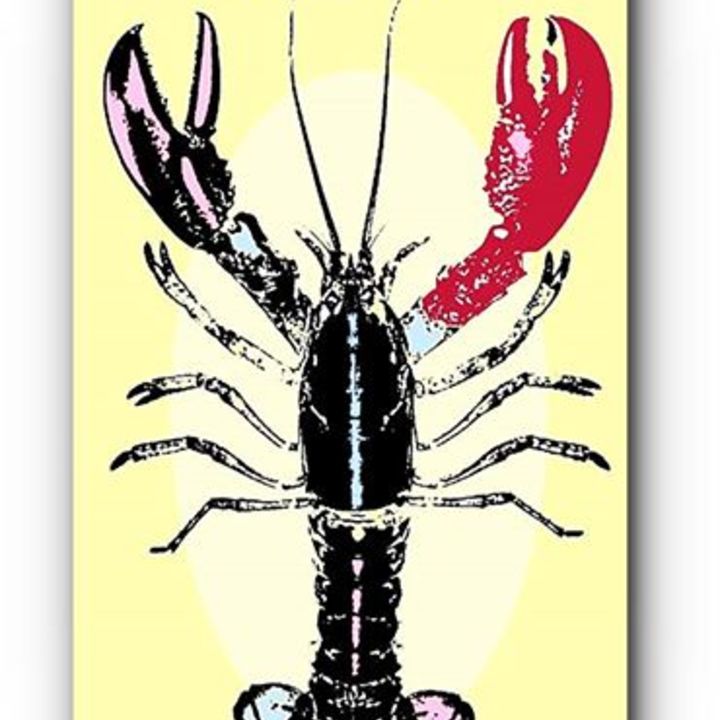 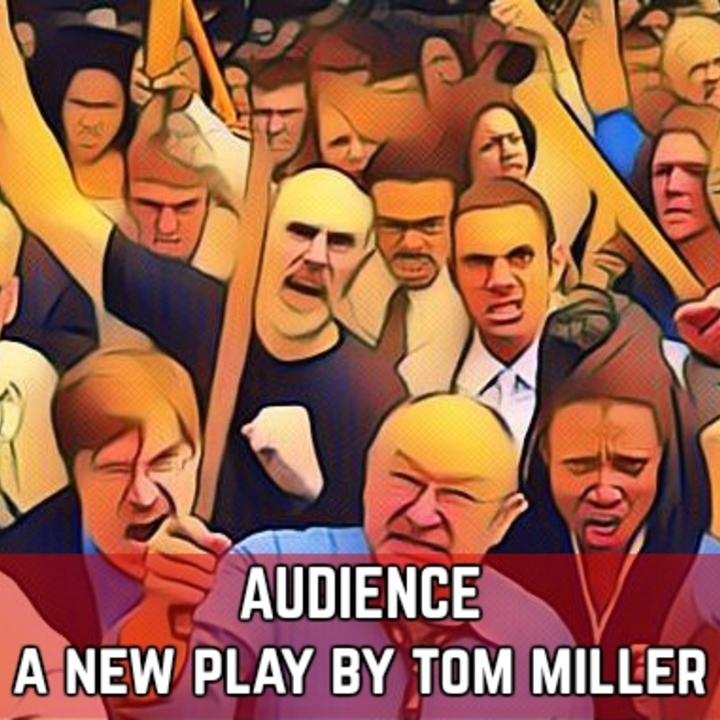 To get into Maharishi University of Management, I had to submit samples of my writing. I recently finished a play called, "Audience" - a one-act. I wrote it as a play but had to convert it to screenplay format. So if you donate one-hundred bucks to the cause, I'll print, bind, and sign a copy of this over to you. It's got some dirty words, it's very funny, and I think you'll enjoy this original work. 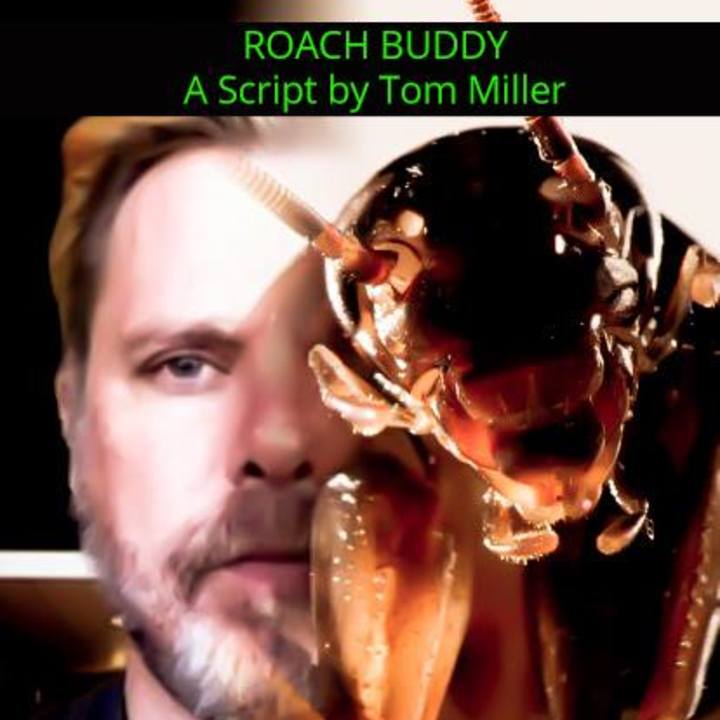 Receive a signed copy of the first screenplay I've written for Maharishi University of Management. Our course outline says we will be writing two screenplays and putting them through the rewrite, editing, and review process. You'll be the first one outside the college to see it. Signed, bound, and shipped to you at the point where I feel it's up to snuff.