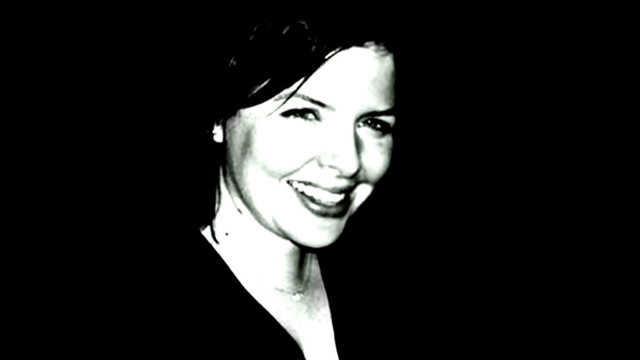 As you are aware, I have been represented by Clay Ruby and his associate Annamaria Enanjor. I am deeply grateful to Clay and Annamaria for their work with me during the earliest days of this legal challenge. I can never thank them enough for their support and guidance.  As I prepare for the next phase of this long and complex case, I have retained Scott Hutchison to act as my legal counsel.

A partner at Henein Hutchison LLP, Scott has extensive government experience and technological expertise in addition to a strong record as one of Canada’s leading criminal litigators. Having worked with him over the last number of weeks, I am confident that he and his team will mount a strong and vigorous defense on my behalf. You can read more about Scott here.

Statement by Laura Miller on Charges Brought by OPP

TORONTO, Dec. 17, 2015 /CNW/ - The following is a statement by Laura Miller, former Deputy Chief of Staff (Strategy & Communications) in the Office of the Premier, Government of Ontario:

The presumption of innocence, though guaranteed by law, is rarely our reaction when someone is charged with an offence. It's always: 'They must have done something wrong. Why else would the police have charged them?' I have always had trust and confidence in the police. Today, that is not so.

After formally complaining about the conduct of the OPP about the way that they acted during their investigation into document retention, I find myself being charged.

Early in the OPP's probe, the investigating officers, Detective Constable Andre Duval and Detective Brian Mason, misrepresented my actions through sworn documents and testimony before a Legislative Committee. Quite upset, I filed a complaint with the Ontario Independent Police Review Director (OIPRD). The OIPRD agreed to open an investigation, and ten months later, determined that parts of my complaint were substantiated. In July 2015, the OIPRD ordered the OPP Commissioner to hold a police misconduct hearing for Det-Constable Duval. The OPP Commissioner has resisted this finding by appealing it to the Superior Court of Justice of Ontario.

That appeal is a very serious matter. In 2013-2014, only 6.7% of complaints investigated by the OIPRD were substantiated. I believe my complaint created a clear bias by the OPP against me. Officers involved in a substantiated complaint should not have been allowed to continue investigating.

Every Canadian expects and deserves impartiality and fairness in police charging decisions. I do not believe that to be the case here.

With the support of my lawyer Clayton Ruby, I intend to vigorously defend against these charges.

M. Miller is managing the funds for this campaign. The campaign is for a personal cause.