No thanks
Help 4 year old Jenna in her battle with cancer!!
SubscribeUnsubscribe
✖
Gallery (7) 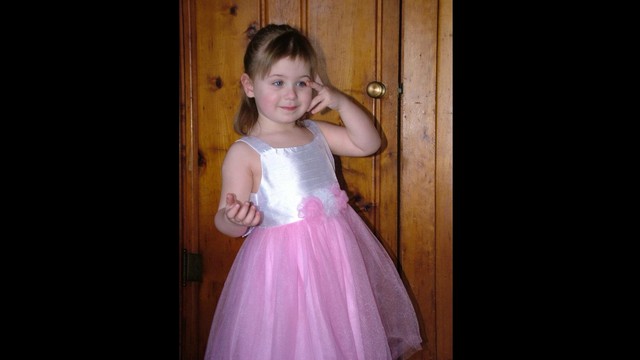 On Monday, October 14th, Jenna went to pre school complaining of a belly ache. Her mother was called because Jenna had lost right side motor functions. The pre school called 911. She was taken to McLaren Northern Michigan Hospital. They confirmed she was having seizures. They did a Cat Scan and found what they thought was a brain bleed. She was then air lifted to Helen Devos Childrens Hospital in Grand Rapids, MI. MRI's were performed and confirmed that it was not a brain bleed but two tumors. They did a spinal tap to rule out a virus or bacterial infections and found cancerous cells in Jenna's spinal fluid. Once they are able to get her seizures under control, they will perform a biopsy on the tumors in her brain. Once pathology is determined, they will determine the correct chemotheapy and radiation treatments to best fight these inoperable tumors.

Jenna has had a second spinal tap and they are hoping to capture the cancer cells in her spinal fluid to identify what type of cancer it is. If this can be done, then they may not have to do a brain biopsy. We are hoping that the fluid contains enough cells to identify what type of cancer this is so we can proceed with the proper treatment. She is resting comfortably at this time.

Jenna's Parents, Rocky and Sheilah, both have full time jobs and have been unable to work since Monday the 14th of October. The costs of food and lodging in Grand Rapids as well as taking leave from work are adding up and they are also expecting insurance co-pays in the tens of thousands.

Please help support this wonderful family and their beautiful little princess if you can. We thank you so much for your support.  If you can't donate money, please pray for Jenna and her family during these trying times.

We appreciate your donations, thoughts and prayers more than you can imagine!

Leigh Cassidy is managing the funds for this campaign. The campaign is for a personal cause.