Thank you everybody. Our campaign is now over. ✕
Bryan Gibson's Final Expenses
✖
Gallery (1) 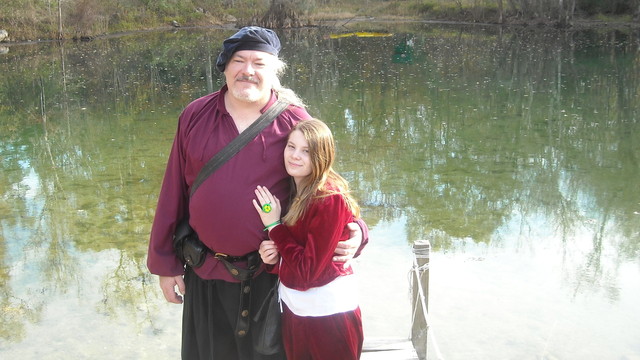 Bryan Gibson was an artist who was passionate about the body of work he created. Like most artists, he concerned himself more with the pursuit of his artistic muse than he did with the acquisition of wealth. Unfortunately, this meant that he died leaving little financial resources to provide for his final expenses. His only immediate family is a daughter of 16. We are planning for Bryan to be cremated as were his wishes. His final resting place will be in the National Cemetery in St. Augustine, Florida, with military honors due him as not only a veteran of the United States Air Force but also of the Army National Guard. We are asking that donations be made to this fund in lieu of flowers.

Gaye Stanbery is managing the funds for this campaign. The campaign is for a personal cause.