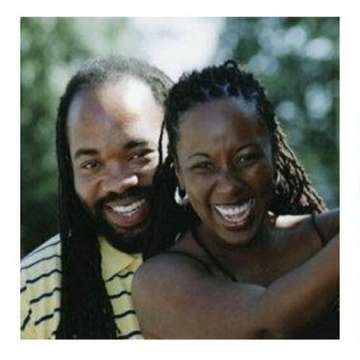 $13,576 raised 23% of $60k goal
196 contributors
8 Years running
Contribute
By Ariel Woolf
Are you friends?
Personal campaign Keep it all

For those who don't know Harry Weaver, Harry has worked for the ADL first as an educational facilitator for seven years and now as an Educational Project Director. He is a kind and caring man and has devoted the last 8+ years teaching kids that hate is unacceptable. As a gentle giant, he slowly but convincingly turns acquaintances into friends.
A few weeks ago Harry and a friend were coming out of a Masonic meeting in Detroit and they were robbed at gunpoint. The gunman shot them and Harry was struck twice in the side and stomach. Unfortunately one of the bullets hit the spinal cord and Harry is now paralyzed from the waist down. He is brave and courageous. He is married with a wife and an adorable two year old son with another child on the way. He has a large loving family and a lot of people who care for him.
In Judaism there is a concept called “tikun olam”. It is translated as repairing the world, or healing or restoring the world. It is humanity’s shared responsibility toward social action or social justice. So many of you have called and asked how you can help. You have called with this felling of tikun olam.
We want to see Harry get well and come back to the work he loves. The one thing that will make him independent is a van with hand controls so that he can drive. We are working with some media outlets and hope to get enough attention for him to raise funds to purchase this vehicle.
If you would like to contribute any amount, large or small, you may can either press the "Give" button at the top of the page or send a donation to: Harry Weaver P.O. Box 871686, Canton MI 48187. We are working with Bank of Birmingham who have been very generous and are not charging any fees for their services. Make the check out to Harry Weaver. Only Harry and his wife will have access to the funds. The family will set up and manage a web site shortly.

Ariel Woolf is managing the funds for this campaign. The campaign is for a personal cause.