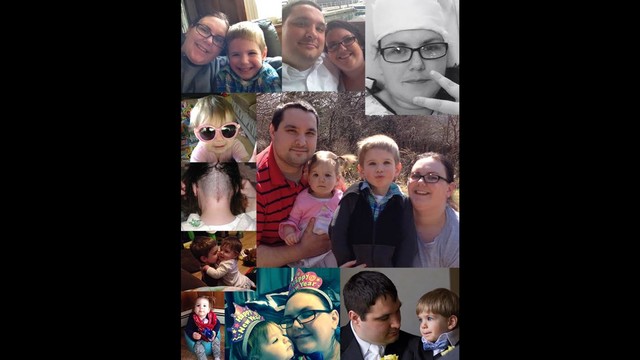 $650 raised 7% of $10k goal
5 contributors
4 Years running
Contribute
By Kathleen Worrell Nodes
Are you friends?
Personal campaign Keep it all
Lebanon, NJ, US

Hi my name is Kathleen, Kat to those who know me. In 2002, during my senior year in high school, I was diagnosed with Arnold-Chiari malformation (which caused me to miss out on a lot of memorable senior activities). I had 4 brain surgeries to correct the malformation, as well as having a VP shunt put in my brain as my brain was retaining excessive fluid, at times, up to 4 times the average person. I then went on to lead a semi-normal life (except for my ongoing battle with periodic terrible headaches that came and went with barometric pressure change that affects some people with a VP shunt). In 2013, I married my wonderful husband Scott, and we had two amazing children. Owen, who is 4 years old (and is quite the ladies man) and Mackenzie, who is 20 months old (and runs this household), and are truly the loves of my life.

In February of this year (2015), I woke up one morning and I knew something was terribly wrong. I woke up my husband and I said we need to go to the hospital. I then called my parents, as they have been through this with me before, and let them know that something serious was happening and they should start heading towards me because they live 2.5 hours away. As soon as possible, my husband took me to our wonderful hospital, Hunterdon Medical Center, where after many tests they realized that my shunt was over-draining and was causing the blood vessels in my brain to shrink. It was what was causing the tremendous pain that woke me up and made me realize something was wrong. They did not feel that they had the appropriate knowledge or the right fit, doctor-wise, for what was going on and I was then transferred to Robert Wood Johnson Hospital, which is a teaching hospital attached to Rutgers Medical School. I met an amazing neurosurgeon named Dr. Tyagi who put a bolt into the top of my head to measure my intracranial pressure. After that surgery, and a couple days of observing my intracranial pressure, they realized that my shunt was in fact over-draining and it was no longer needed. They then went in and performed brain surgery to basically shut off my shunt by tying off a tube in my neck and removed the drainage tube in my stomach which is where the VP shunt drains to. Most recently we have discovered that even though, with my shunt deactivated, my body is reacting to the hardware that is still left in my head as almost like a tumor. My body is attacking it as such, causing radiating pain all around the site where my shunt is located.

We have recently learned that I have to go back in for one last major operation on August 14th to have all of the remaining hardware removed from head so there is nothing left for my body to have a negative reaction to. After that, hopefully all of the pain will be manageable, as anybody who knows anyone that has Arnold-Chiari knows, the pain never officially goes away but can be very manageable. I can get back to being a full-time mother to my two wonderful children and not be bogged down by all of the pain and the stress that the malformation and subsequent surgeries, recovery and physical therapy has caused.

During the recovery of the surgeries from earlier this year we acquired many medical bills from many different places between having to go to two different hospitals, having three surgeries in total, and the subsequent recovery time afterwards, which led to childcare costs that we were not financially prepared for and physical therapy costs. There will also be another wave of medical bills and childcare costs coming after my upcoming surgery, recovery, and physical therapy.

We are simply and humbly asking for help in any way,shape or form. It is not easy for us to ask for this help financially but we have exhausted all of our means and resources and we simply don't have any other option than to try to reach out to our friends, family, neighbors, strangers and anyone else that might come across this fund raiser or anyone that has known someone that has struggled with this illness and subsequent financial and physical battle. Thank you in advance for anything that you can contribute. Thank you for taking the time to read this. Thank you in general for any kind thoughts, words, and prayers you might send our way. We truly thank you from the bottom of our hearts. 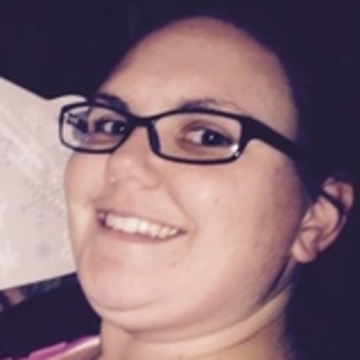 Kathleen Worrell Nodes is managing the funds for this campaign. The campaign is for a personal cause.