Support Needed for Anarchist Facing Federal Trial
Contribute
Campaign extended! Our deadline has passed but you can still help. ✕

No thanks
Support Needed for Anarchist Facing Federal Trial
✖
Gallery (1) 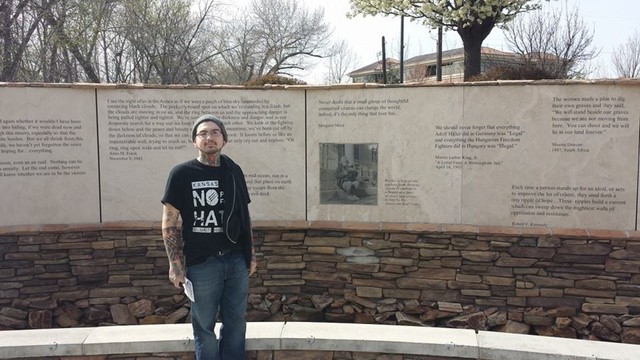 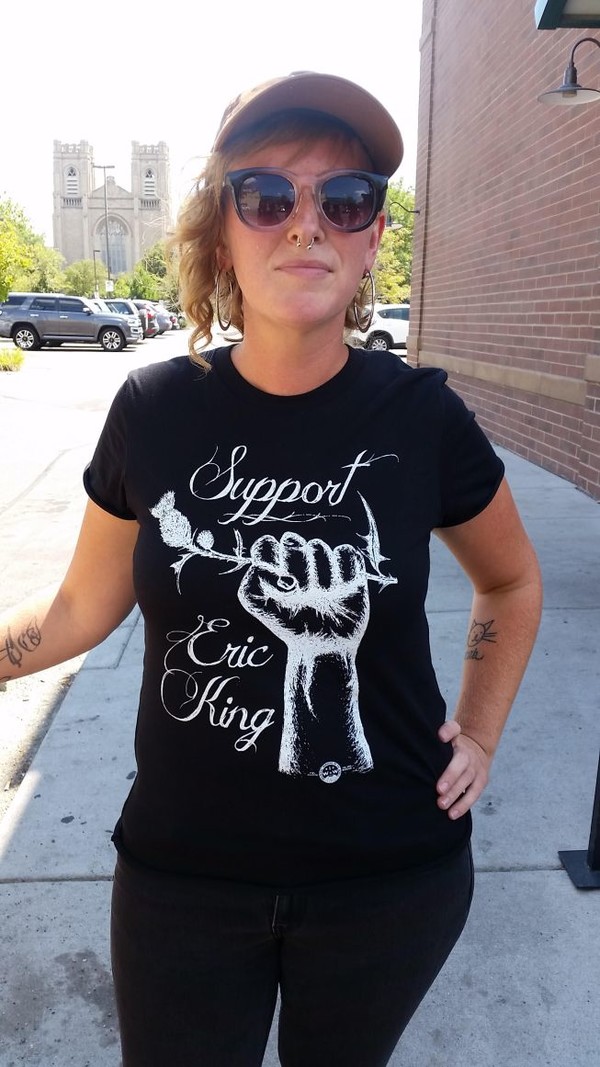 Activity highlights See all42
NEW Thank you emails can now be sent directly from the Transactions page.
Alternatively you can still leave a comment here.

Admin R hasn't posted any updates yet.
Newest | Oldest
Show more
NEW Thank you emails can now be sent directly from the Transactions page.
Alternatively you can still leave a comment here.