Thank you everybody. Our campaign is now over. ✕
An invitation to Souleymane
SubscribeUnsubscribe
✖
Gallery (1) 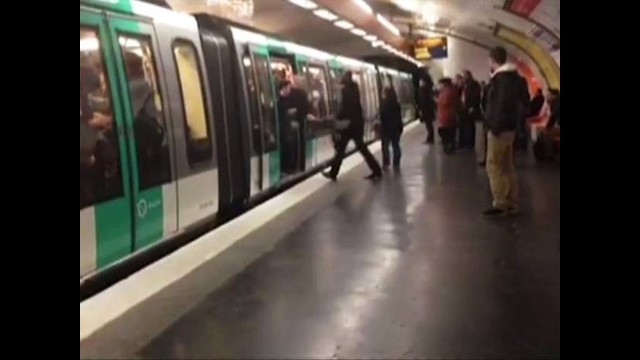 The idea is to invite the gentleman "Souleymane S" & his wife & children to come to London for a weekend to find out what the club & it's fans are really like. We would pay their train fares, hotel accommodation & invite them to a game. They would also get the chance to meet some of our fans & some of our players.. Paul Cannoville has already agreed to join in. This is not a publicity stunt orchestrated by the club. It is the idea of just one ordinary fan. I would like to raise £2000... Which is roughly £1 for every Chelsea fan who was in Paris for the match.

Should the invitation be rejected, or excess funds raised, the money will go to The Chelsea Foundation for use in community projects.

Caroline Rice is managing the funds for this campaign. The campaign is for a personal cause.