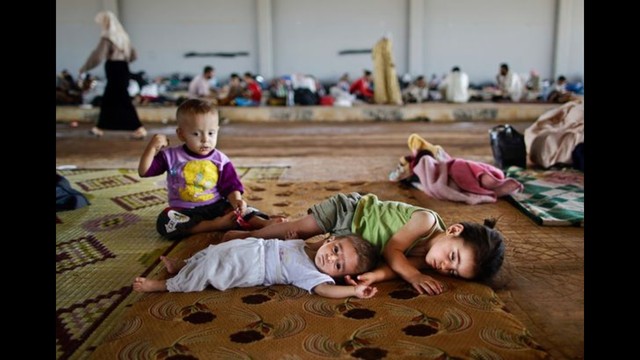 On the 17 February 2014 Thailandrun.org is  running from North Thailand to the east coast of Pattaya. The course will be 999 KM and I am committed to raise $9990 $10 per each Kilometer to the to the end Polio.

• Polio anywhere is a risk to children everywhere. The Global Polio Eradication Initiative is committed to fighting the disease until every child is safe.
• This is our chance to make history by wiping out the second human disease ever. Globally, we are “this close” to ending polio.
• Since the global initiative began more than 25 years, Rotary and its partners have reduced polio cases by more than 99 percent worldwide.
• There are only three countries where the wild polio virus has never been stopped: Afghanistan, Nigeria and Pakistan.
• Rotary has raised more than US$1 billion dollars and committed countless volunteer hours to fight the disease.
Why end polio now?
• The Human Cost: If we don’t end polio now, experts say the disease could rebound to 10 million cases in the next 40 years. 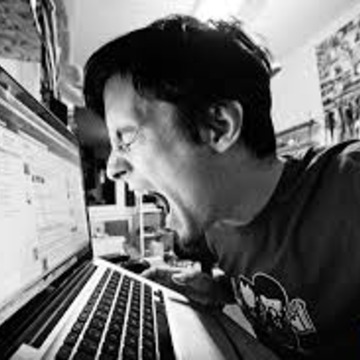 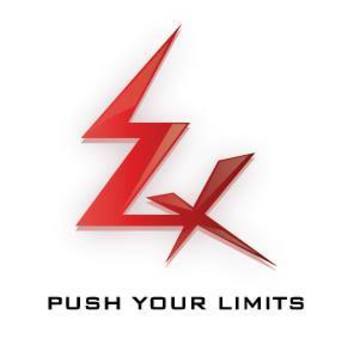 Energy X is used by many athletes and average people daily. These people enjoy the bands sporty look and believe its ability to help them live a healthier, more active and happy life. Some of the benefits our users have claimed to obtain by wearing the Energy X Band are listed below. Increase Focus and Concentration Helps to protect DNA From Damage Promotes Flow of Blood Cells Helps Fight and Destroy Viruses and Bacteria Increases Energy and Reduces Inflammation Promotes Faster Synaptic Response(Brain Function) Enhances Muscle Response (In Both Fast and Slow Twitch Tissues) Increases Stamina (Better Oxygen intake and Recovery) Improves Flexibility Helps Muscle and Joint Recovery Immediately Improves Balance Reduce stress and Helps with Mood Allows for deeper more rested sleep Pick your color and size on their website! 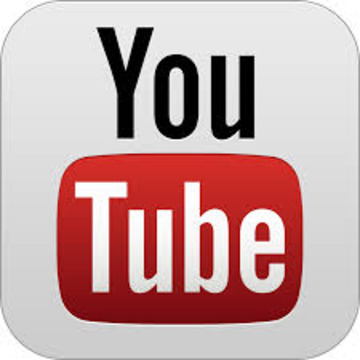 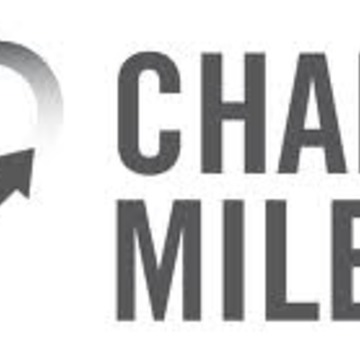 You, your company or Rotary Club will be mentioned in the write up for Charity Miles with tens of thousands of users.