Help Starved Boy Lucky with the broken leg !
Contribute
Campaign extended! Our deadline has passed but you can still help. ✕

No thanks
Help Starved Boy Lucky with the broken leg !
✖
Gallery (6) 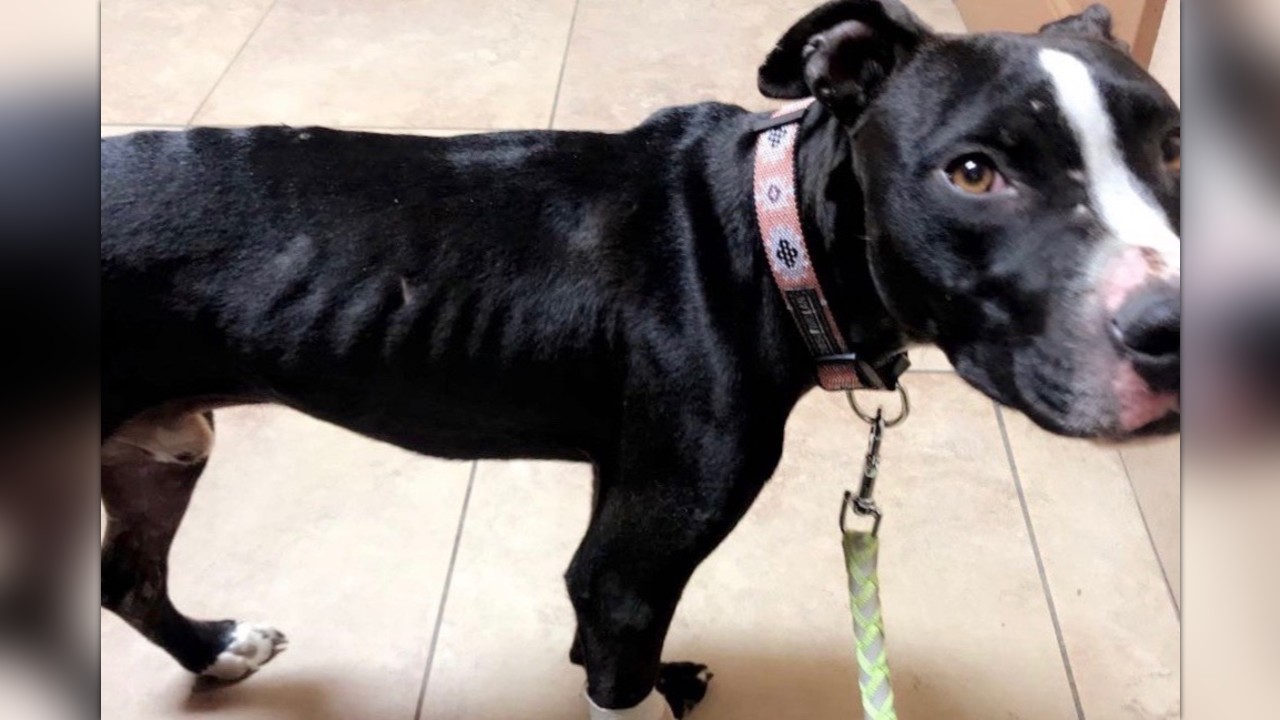 I was driving down a road late at night and spotted a stray puppy with a limp. The veterinarian said he appears to be severely abused, starved, and neglected. He has multiple infected wounds and a broken leg that may have been caused by abuse or a tire. Also found out is that he is a year old and underweight. Rather than taking him to an animal shelter, I have decided to keep him, naming him Lucky as he was lucky to be found and saved

Since Lucky is malnourished and severely underweight it will require three to four weeks until he may be operated on. In the meantime I am funding for his surgery. The estimated surgery will cost $3000 The veterinarian issued a splint to keep the bone from breaking any further.
Lucky  is a very great boy who almost had no chance for survival. I am grateful for pulling to the side of the road to give him a chance and day by day I am helping him back to good health, but with your help he'll be able to walk without anymore pain. Him as much as mee will appreciate any donation you're able to give and we appreciate your generosity as well kind heartedness.

I am willing to help him by any cost and if we menage to get at least 50% of the vet bills covered I will be so thankful !

Activity highlights See all60
NEW Thank you emails can now be sent directly from the Transactions page.
Alternatively you can still leave a comment here. 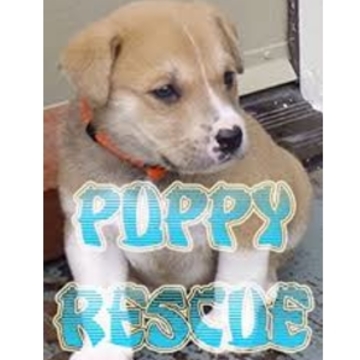 Loren McAvoy hasn't posted any updates yet.
Newest | Oldest
Show more
NEW Thank you emails can now be sent directly from the Transactions page.
Alternatively you can still leave a comment here.

Loren McAvoy is managing the funds for this campaign. The campaign is for a personal cause.