No thanks
Help Nika fight against Federal Employee Injustice
✖
Gallery (1) 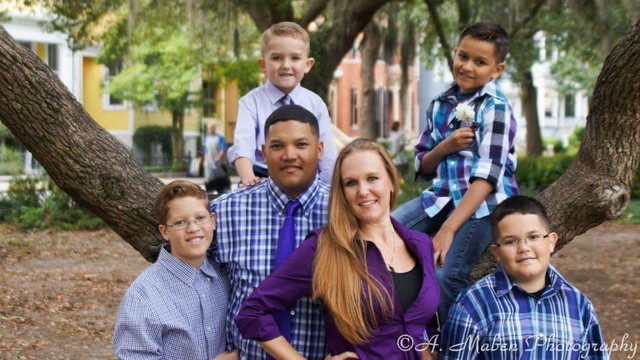 My name is Nika Maldonado. I am a military disabled veteran and at the time everything began I was a military spouse - my husband has now retired after 20 years and 100% disabled.

My story is long and confusing but I will do everything I can to keep it as clear as possible.  In 2016 I was hired by the US Army as a recent graduate intern and placed for my training with the Memphis Corps of Engineers. What that means is that the Army payed my salary and the Corps of Engineers conducted all of my training. My contract was for 2 years and during that time I was required to complete certain courses and certifications in my career field. At the end of those 2 years I could be placed with my training site (Memphis Corps of Engineers) if I successfully completed the program and there was a position available.

When I arrived in Memphis I learned that they had nothing to do with my hiring and I was literally given to them.  I did decide to stop by the new office before I officially started to see where I would be working. I was shown around the department and introduced to people. Everything seemed great and I was so happy.  After I started working at the office there were some comments made that were inappropriate based on my ethnicity and I should have made an official complaint or put them on record but I didn't. I did repeat them to a supervisor and people I trusted but it never went anywhere.  At about 6 months into my federal internship is when I really began to notice a shift in how I felt or more in how I felt I was being treated. Little comments about how I was dressed or what I was eating or laughing at me. I began to withdraw from my coworkers.  Accommodations were being done for me based on my disability status and my supervisory chain properly stated to me personally that it was none of my coworkers business about my disability or accommodations yet my colleagues had problems with my needs and openly stated so, these issues were never handled. I had been labeled needy and privileged. My supervisory chain did not stop this harassment. I went to my boss on a few occasions but I did not have names to who the exact people were. I was told I am to sensitive, making everything about me, and that my boss did not know what I was talking about.  By early 2018 I had been told that I was not going to be given a position with the Memphis Corps of Engineers becasue I was not a good fit for the Memphis team - not based on my work.  All the people who could vouch for what I was going through would do so for fear of their own careers. I didn't know what to do to help myself so I made a bad decision and placed a recorder in my work space - I wanted to bring it to my supervisory chain. It was not there for 48 hrs when it was discovered and I never once heard the recordings.  There was an investigation that lasted 5 months. I was not permitted to attend classes per policy of the Corps.  I was apologetic and had been prepared for the consequences of my actions and my supervisors were telling me that they were looking at alternative positions within my career field. After interviewing all my coworkers it was found that my claims of mistreatment were unfounded and my supervisor recommended that I be terminated from Federal Employment. I was shocked as for the entire investigation I was being led to believe it was just a matter of where to move me.

I retained a really good Federal Employment Law Firm - the retainer was $7,500 which I scrapped together with the help of my family. After the firm read all of the investigation file, the documented encounters I had with my colleagues, and records proving my employer was not truthful; my attorney wrote a response to the termination and a request for me to listen to the recording as I was being denied this which turned out to be a violation of my rights. I was only permitted to hear the 30 min leading up to the discovery of the device since statements from 3 coworkers said they were discussing a work case near my desk and needed official books off my desk. What was actually heard was indication of my desk being gone through and there was no discussion.  The response to termination from my attorney changed the decision to a 14 day suspension with the charge of conduct unbecoming a federal employee BUT 5 minutes later I was also given a termination letter for my internship appointment not being converted to a permanent position. So - in the end: I was given 2 actions in 1 day. A 14 day suspension and a termination. This is not common at all.  My department found a loophole to not being able to terminate my employment.

My federal workplace was not paying my salary or my internship program! It was a placement and my command was actually located in Washington D.C.

I was requesting to finish my program during this entire time! During all this time I was denied residence classes (I was forced to cancel then) due to the investigation (understandably so) but at the end of this investigation my Federal Program could have been extended so that I could finish. I had 3 classes which were 2 weeks each. All my classes were scheduled already with the last class being finished in January. After I was not terminated as my placement Chief proposed but rather placed on a 14 day suspension my Branch Supervisor presented me with documentation of not finishing my last 3 classes in the time allotted by my program manager (Washington) - did not give me the opportunity to complete the courses denied/forced to cancel.

Now where do I go from here? To file an EEOC complaint.  I have a very strong case. Realistically, this case can be finished mid 2020 as long as the agency does not drag it out and if they do then the costs will also increase.

I am asking for prayers and all donations that people can give.  There is a lot of money that is needed to be raised .  I can't give up - not for me and not for my family.  My federal career record and all the years I have invested depend on this. Please help me fight against this injustice with the support of your donations! 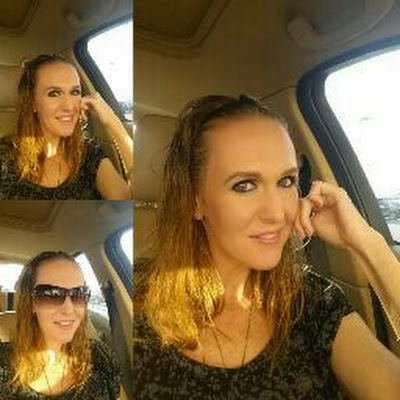 Nika Maldonado is managing the funds for this campaign. The campaign is for a personal cause.