Help My Mom & My Son
Contribute 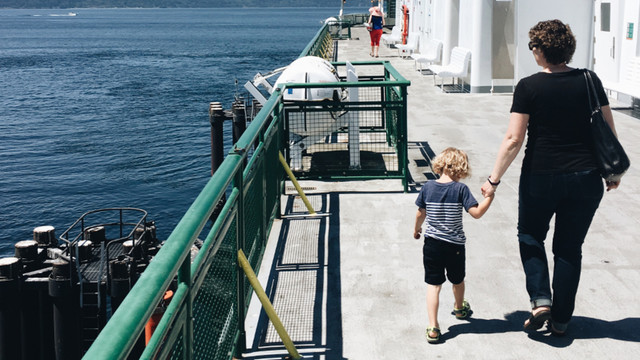 $6,311 raised 25% of $25k goal
76 contributors
2 Years running
Contribute
By Ian Cunningham
Are you friends?
Personal campaign Keep it all
Seattle, WA, US

I am not the type of person who is used to asking for charity, but if you can find it in yourself, please help save my family.

My 3-year-old son's mother has accused my mom (his grandmother) of absolutely heinous, life-destroying assertions of assault & abuse, which are entirely baseless & fabricated.

We are currently facing a potential restraining order that could prevent my mom from ever being able to spend time with her grandson again, or worse, the possibility of serious jail time.

It has been transparent for my son's entire life that his mother wants nothing more than for me & my family to be completely out of their lives and to let her parent him independently without my input.

She has previously asked for restraining orders against both myself & my mother with zero cause; claimed that my son's conception was non-consensual; that I was not, in fact, the father; that I was an alcoholic and unsafe to be around; that, while in our care, we have hit him and touched him inappropriately; and that we should not be allowed the basic rights that any parent & extended family have with their child. All of these assertions, until now, had been dismissed as false.

My relationship with his mother started as a one-night-stand. After finding out that she was pregnant, she moved back home to her family & cut off all contact with me, demanding financial support but explaining that she would raise him on her own.

After I learned that he had been born (through an attorney days later), I didn't get to see a photo of my son for the first 25 days of his life or meet him in-person until he was a month old.

Through all of this, my mom has been my hero. As a 21-year-old kid, I couldn't afford the flight to see my son, much less an expensive, intense legal battle to fight for any semblance of a role in his life. My mom has been there with me every step of the process, funding my trips to visit him, coming along for every one, and standing by me through the horrific judicial process that we've endured for the past 4 years.

Just last year, we finally set up a visitation agreement that would last until he turned 18 years-old, giving me and my family the ability to have him come visit us in our home every few months and build a better relationship with his extended family: his aunt & grandpa who couldn't afford to travel with us every month, great-grandparents, aunts & uncles, and friends who all wanted to be a part of his life.

For the past year, things had appeared to reach a state of somewhat normalcy. There have still been major bumps in learning how to co-parent, but we had my son and he was with our family and that's all that mattered.

This weekend, my mom & I both flew out to his hometown, expecting a short weekend visitation filled with trips to the aquarium & new toys. When we got to the location where we always pick-up my son, we were met by two police officers. At first, we assumed that there had been an accident and something horrible had happened, but the officers explained that they were there to serve a restraining order, on behalf of my son... to my mother.

Both of us have spent this weekend in a state of shock, no longer able to see my son; instead, having to meet with lawyers across town to figure out a way to fight this. We only have a week until my mom's appeal, on Sept 25, where these accusations will either (in the best possible outcome) be dismissed, or (worse) a permanent restraining order will be put in place against her with the (worst) possibility of charges being pressed anytime in the future, even after he becomes an adult.

Regardless of the outcome of this hearing, my family will now forever be forced to live under a watchful eye, afraid that any time spent alone with my son could result in a new batch of accusations & outrage.

My mom is an amazing human being. She was raised Seventh-Day Adventist, has never had a drop of alcohol, or so much as a speeding ticket in her entire life. She has worked as a pediatric nurse for almost three decades; committed to protecting defenseless children against the type of accusations she now faces. My son is the center of her entire universe & she spends the entire month when he is away searching for new toys, books, outfits, and ways to spoil him.

My mom absolutely did not do the terrible things that my son's mother is accusing her of. Unfortunately, without any physical evidence and solely on the word of an extremely impressionable toddler (in the most imaginative stage of his childhood development), we are facing a seemingly impossible, uphill battle. We expect her legal fees (if she ends up facing charges) could be at least $25,000. 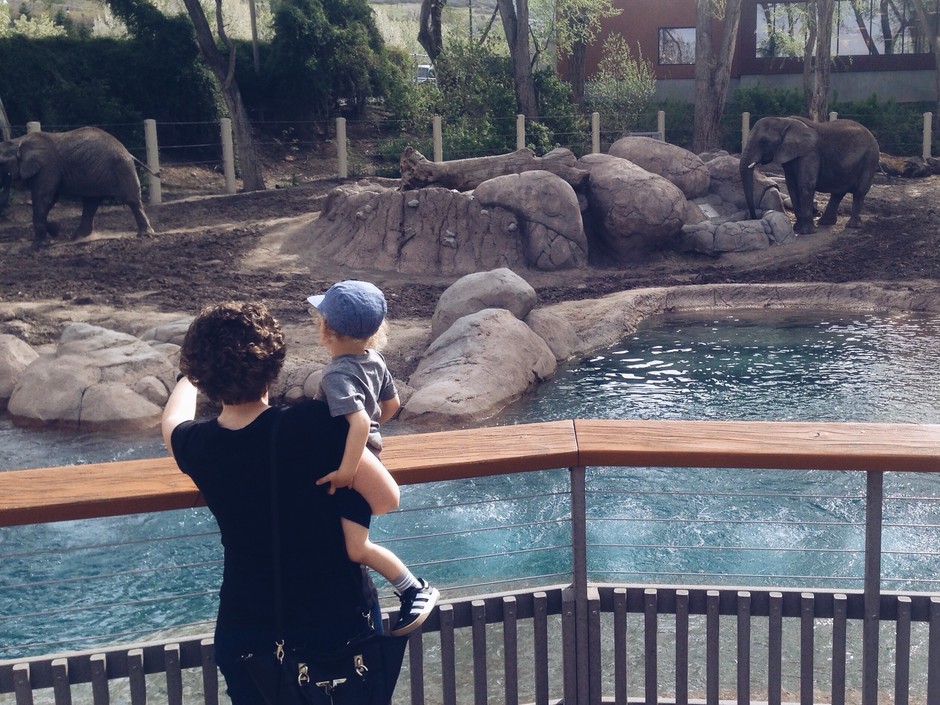 Activity highlights See all78
NEW Thank you emails can now be sent directly from the Transactions page.
Alternatively you can still leave a comment here.

Ian Cunningham hasn't posted any updates yet.
Newest | Oldest
Show more
NEW Thank you emails can now be sent directly from the Transactions page.
Alternatively you can still leave a comment here.

Ian Cunningham is managing the funds for this campaign. The campaign is for a personal cause.