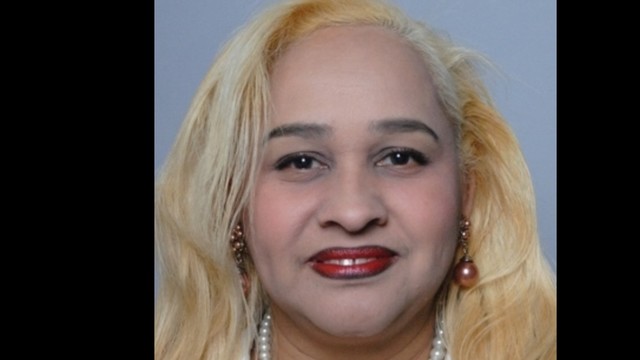 I am a local Holborn and St Pancras resident, presently living in Kentish Town.  I was born in this area but moved around a lot as my parents original home became subject to a compulsory purchase order when I was just over 4 years old and we became a homeless family.

Early housing and education issued forced me to leave school at 11. However, I learnt important things like how to be strong and to always fight for what is right.  I worked in many low paid jobs, often in excess of 50 hours per week.  I eventually graduated and became an Immigration Officer.

I first became involved in politics when an attempt was made to deport a man from the UK. I fought to raise money for him and to get the decision overturned, which it eventually was. Due to this case I joined WAR (Workers Against Racism). We were a political group, aiming to fight institutionalised racism. From this I took on battles for others in work, housing and social issues. This led me to the UK Independence Party in 2004.

I have stood in elections in 2010 and 2014.  However, in order to fight an effective campaign, I need help to fund material to give people the information they need to make an informed choice to vote for me.  I want to be able to fight for people on a larger scale because from my own personal experience I know that there is nothing worse that being down, needing help and it not being there. Max Spencer is managing the funds for this campaign. The campaign is for a personal cause.