No thanks
Support NOLA GCI Workers Fired for Organizing
✖
Gallery (1) 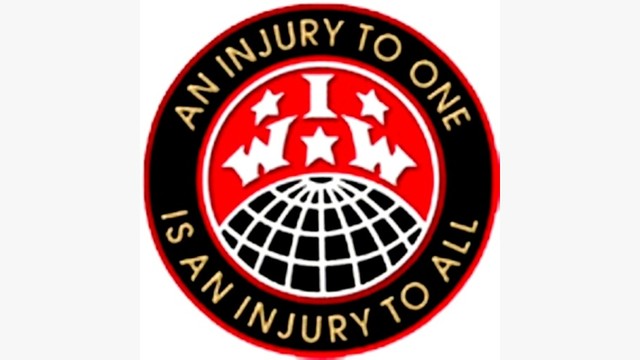 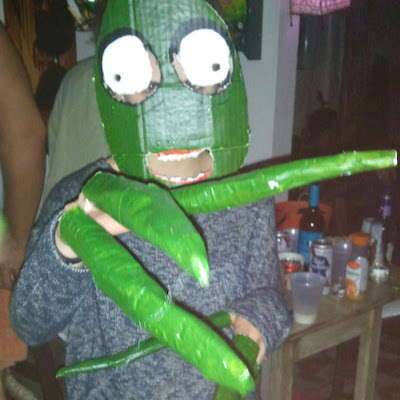