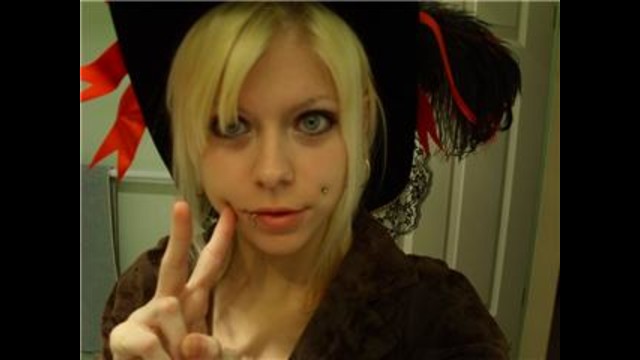 THE CONTINUING FIGHT TO SAVE ROSE

We arrived back home in Canada a week ago after 15 long weeks, although we would have liked to have stayed a few more weeks at the clinic in Mexico for another very important treatment therapy which I will explain, but unfortunately we had run out of money.  As a matter of fact, the clinic was letting us stay and continue treatment on credit for 5 weeks and so we currently owe them $25,000.

I have good news and bad news to report.  The good news is that we are almost positive Rose’s Lyme disease is gone, however she was tested for co-infections a couple of weeks ago while in Mexico and we haven't received those results yet.  The bad news is that Rose has not yet gained any weight and still has her headache she has been suffering with since last December.

Rose had so many different state of the art medical treatments while in Mexico including 350 million stem cells, some of which that were directly implanted into her spinal column and small intestine, anti-infection Lyme program, natural killer cell therapy, gc MAF, bioidentical hormone therapy, neuropeptide therapy, bio magnetic therapy, as well as daily nutritional IV's etc.  We definitely saw improvement in her energy levels and blood test markers, but we have to wait and see how much more she improves because all of the treatments take time to work completely.

Rose also had many, many tests done in Mexico including, MRI's, a spinal tap, an endoscopy, etc, which were all normal.  She also had weekly blood tests and her daily IV’s would be adjusted accordingly based on the results.

There were two tests that did show some abnormalities, one of which was a genetic diagnosis test that tests for 180 genetic mutations.  Rose has 46 genetic mutations that are present, while not all of them are activated.  We are waiting for further information from the doctor that conducted the test so we can understand exactly what this means for Rose.  There is a treatment available and the clinic in Mexico is ready to go ahead with it.  We hope to be able to go back and carry out that treatment in the future if we can fundraise enough to pay what we already owe, plus another $15,000 for the new treatment. The treatment would only take 2-3 weeks to be completed and the doctors at the clinic feel that it could greatly benefit Rose in regards to her malabsorption issue, her headache as well as other health concerns she has.

The other test which showed some abnormalities was a gastrointestinal panel which the doctors prescribed various supplements for, which will also hopefully help to address the malabsorption issue that is preventing Rose from gaining weight. Rose was also treated for small intestine bacterial overgrowth which is quite common for people who tube feed long term.  This condition can also contribute greatly to malabsorption problems.

In the meantime Rose is transitioning to a new tube feeding formula that could be absorbed better and is continuing with various supplements that the doctors in Mexico recommended. She also had an internal parenteral feeding catheter port surgically implanted and we are planning to do at home TPN feeding temporarily to help Rose gain weight while we wait for the malabsorption issue to be resolved.

Thank you so much for your continued concern and support. Without it none of this would have been possible.