No thanks
FREEDOM DIDN’T RING FOR OUR CHILD! 20 YEARS LATER CAN IT?
SubscribeUnsubscribe
✖
Gallery (7) 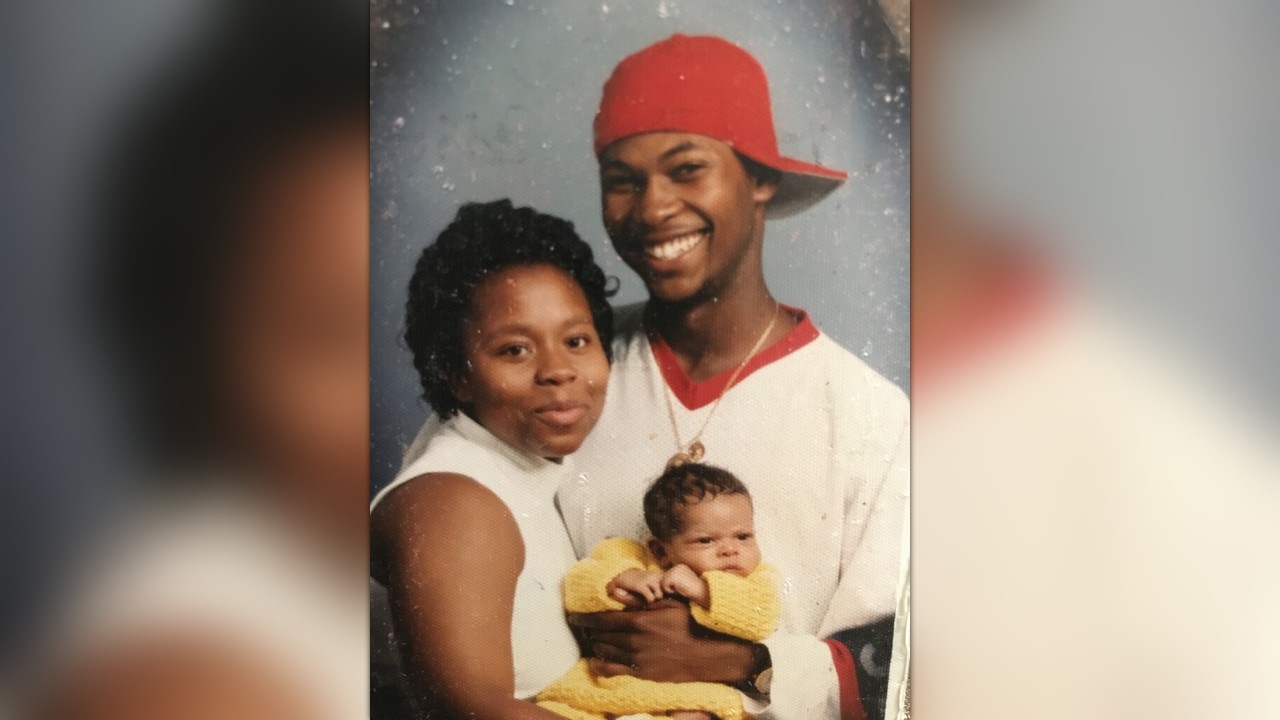 There was NO PHYSICAL EVIDENCE.  There was no MOTIVE. He HAD AN ALIBI. He was the ONLY PERSON EVER INVESTIGATED OR CHARGED for this crime. EVIDENCE, OFFERS, AND WITNESS PLEA DEALS WERE WITHHELD. Brandon was shutout from participating in his defense by the prosecution and, his public defender.  Twenty-years later, our family endures amid the fact that burden of proof was not upheld or presented to a court of law.  Together with my husband, family, and Brandon’s circle of supporters we are working to raise $15,000 for his legal fees with the hopes that he will be freed.

At 20 years old, our son, Brandon Brown, became yet another captive of mass incarceration in the United States. In 2000, he was taken from our family and railroaded through a wrongful conviction of first-degree murder and sentenced to life in prison, without the possibility of parole.

In 2003, the Duke Law Innocence Project, a volunteer student organization that works to exonerate victims of wrongful convictions, took on his case because of the overwhelming lack of evidence that lead to a conviction that carries a natural life sentence. Over 16 years, we have chronicled how his rights were violated in New Hanover County in North Carolina.

It took 10 years for the students of Duke University’s School of Law to be granted access to physically review all the files located at the District Attorney’s Office. In 2013, they discovered 187 documents that had NEVER been previously disclosed. These court records revealed the following mountain of upsetting information:

BRADY MOTION VIOLATIONS. Due process (5th and 14th Amendments clauses) requires disclosure of any evidence that provides grounds for defense to attack the reliability, thoroughness, and good faith of the investigation to impeach the credibility of a state’s witness, or to bolster the defense’s case.

WITNESS ID ABNORMALITIES.  At the time of the crime, Witness B was sitting in the passenger seat, the victim was in the driver’s seat, and a 3rd party was seated behind the driver.

PUBLIC DEFENDERS BIASNESS.  Brandon was convicted solely on the testimony of 2 individuals. He asked his public defender to review his DISCOVERY on countless occasions after noticing several contradictions BUT was DENIED ACCESS TO THE FILES.  A, then 64-year-old white female criminal defense attorney fervently dismissed all of Brandon’s requests.

Unfortunately, the lack of motive, DNA evidence, a weapon or information that hold the interest of groups like the Duke Law Innocence Project is also the reason they are not able to bring forth an exoneration case on his behalf.  However, our family and his team of supporters continue to lobby on his behalf and found several attorneys that believe he has strong grounds for an appeal.  We are looking to raise $15,000 to help with legal fees to continue the work of our son’s post-conviction appeal.

PREPARATION FOR A LIFE ON THE OUTSIDE.  In planning, mentally and spiritually for his future he has acquired the following:

College of the Albemarle

Thank you for taking the time to read our story and for your prayers and donation.

Brenda Brown is managing the funds for this campaign. The campaign is for a personal cause.