Thank you everybody. Our campaign is now over. ✕
Dylan - Motorcycle Accident
✖
Gallery (1) 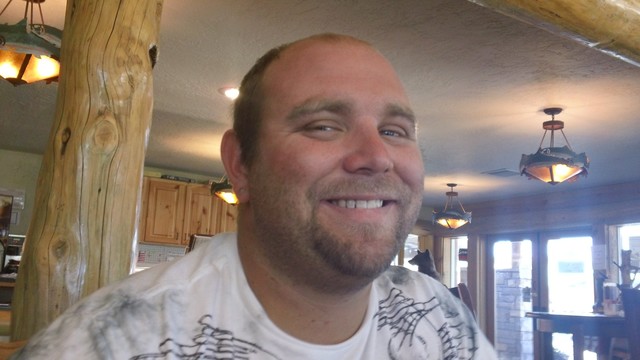 Hello, my name is Dave. I'm starting this FundRazr because my close friend, Dylan, was in a motorcycle accident on Wednesday, the 22nd of June.

He was riding home from work, when a car turned left in front of him. He attempted to stop, but was too close, and collided with the rear-passenger door. He went over the top, landing on the other side of the car. The bike was totalled.

Lucky there were pedestrians nearby from a REAL (soccer) game that had just finished. 5 of which, one a paramedic, rushed to help Dylan. He was in shock and had jumped up off the ground, walking around, adrenaline filled from the accident. They got him to the ground to prevent further injury until the ambulance could arrive.

He was taken to Intermountain Medical Center. The initial diagnosis was a cuncusion, a broken left arm, (radius and ulna - compound fracture), and a 'displaced' left ankle. Displaced meaning the bone was not sitting quite right on the foot. The plan was for him to stay 3 days in the hospital and then be released. He was told he would have to keep his weight off that ankle for a few weeks for it to heal, and that they would monitor it.

He now has hardware in the left arm and both ankles, meaning he will be out from work a lot longer than expected.

The driver of the car was cited for the fault of the accident and for having no insurance.

I'm hoping with all of your support, that we can raise enough money to help ease the cost of his living expenses for the duration of his time away from work, and to help with any medical devices he might need. Renting a wheelchair for example.

Thanks you all so much for helping! Even just $5 goes a long way.

(edit)
Wow. I didn't think we would get here so fast. Just over 24-hours and we hit the $1500 goal, which honestly, I had no idea where to start at.
I underestimated how awesome all of you are! Thank you all so much! Let's keep it going! 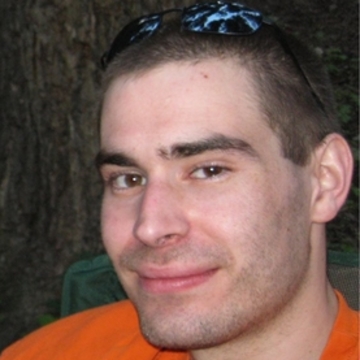 Dave Jensen hasn't posted any updates yet.
Newest | Oldest
Show more
NEW Thank you emails can now be sent directly from the Transactions page.
Alternatively you can still leave a comment here.

Dave Jensen is managing the funds for this campaign. The campaign is for a personal cause.