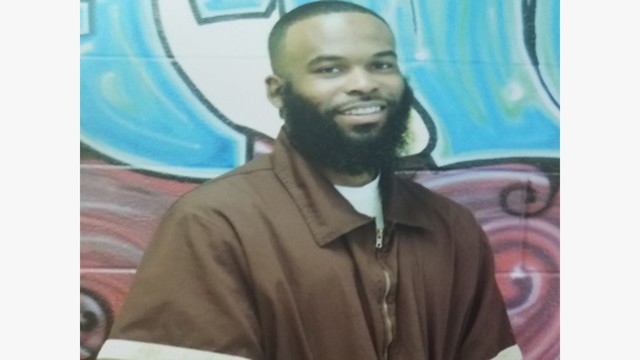 Peace be unto you all. I hope this finds you all well an din great spirit! My name is Ashley and I am a childhood friend of Jeremiah Bush. We met when we were 16/17 and the rest is history. After losing contact with him for close to 9 years due to personal and family issues of my own including relocating to another state. I lost contact with my friend only to come back to find out that he was incarcerated and convicted on charges of crimes that he did not commit. Jeremiah has been sitting for 8 years with no to help at all. With me coming back into his life, there was no way that I could just come back and not help in any way possible.

I help start The J4JB Project to help raise awareness of his situation and help fight for the justice and freedom for Jeremiah Bush. At this point, Jeremiah along with myself currently reach out to many pro bono programs and lawyers asking for assistance and thus far nothing has come through as promising yet. Jeremiah has had his fair share of court appointed lawyers most of which have been proved to be of no assistance.

Here are some fact's surrounding the case(s):

His conviction was the result of egregious fabrications, prosecutor misconduct and police corruption.

Jeremiah Bush is a result of this.

ANOTHER INJUSTICE AND VALIDATION TO THE MILLIONS OF SUFFERING VOICES CRYING OUT THAT BLACK LIVES MATTER! TOO MANY OF OUR YOUNG BLACK MEN ARE VICTIMS OF INJUSTICE, SYSTEMATIC RACISM, AND SYSTEMATIC BIAS! JEREMIAH BUSH IS ONE OF THESE INNOCENT BLACK MEN SERVING A LIFE SENTENCE FOR CRIMES WHICH HE DID NOT COMMIT! AND ALTHOUGH JEREMIAH IS FORTUNATE ENOUGH TO BE ABLE TO PROVE HIS INNOCENCE AND SHOW HOW HIS CONVICTION WAS A RESULT OF POLICE AND PROSECUTOR CORRUPTION, STILL HIS CRIES FOR JUSTICE HAVE BEEN IGNORED. THE POLICE CORRUPTION AND PROSECUTOR MISCONDUCT THAT RESULTED IN AN INNOCENT MAN BEING FALSELY.

HERE ARE SOME IMPORTANT FACTS SURROUNDING JEREMIAH'S CASE: IN MARCH OF 2009, JEREMIAH WAS ARRESTED FOR THE MURDER OF JONAS SUBER. MR. SUBER WAS MURDERED IN OCTOBER OF 2006 WHEN HE ANSWERED AN EARLY MORNING KNOCK AT HIS FRONT DOOR. JEREMIAH WAS NEVER A SUSPECT NOR PERSON OF INTEREST IN THIS CASE, IN FACT, DETECTIVES FALSELY ARRESTED A MAN FOR THIS MURDER BUT HE WAS EVENTUALLY EXONERATED AFTER PROVIDING AN ALIBI SHOWING THAT HE WAS IN ANOTHER STATE DURING THE TIME WHEN THE MURDER OCCURRED.

THEN IN JANUARY OF 2009, A FORMER FRIEND OF JEREMIAH, NAMED CLARENCE MILTON TOLD DETECTIVES THAT JEREMIAH WAS THE GETAWAY DRIVER FOR THE PERSON WHO MURDERED MR. SUBER. MILTON WAS IN FEDERAL PRISON AT THAT TIME SERVING A LIFE SENTENCE, AND AS A RESULT OF HIS ALLEGATIONS MILTON IS NOW HOME. THERE IS ABSOLUTELY NO PHYSICAL EVIDENCE LINKING JEREMIAH TO THE GETAWAY CAR NOR CRIME SCENE! AND THE SOLE EYEWITNESS OF THE GETAWAY DRIVER HAS TESTIFIED SEVERAL TIMES INCLUDING AT JEREMIAH'S TRIAL THAT JEREMIAH IS NOT THE GUY WHO WAS INSIDE THE DRIVER'S SEAT OF THE GETAWAY CAR, NOR DOES JEREMIAH MATCH THE PHYSICAL DESCRIPTION OF THE DRIVER.

CLARENCE MILTON CAME FORWARD AGAIN IN 2012 WITH MORE FABRICATED ALLEGATIONS AGAINST JEREMIAH ALLEGING THAT HE KNEW OF THREE OTHER MURDERS THAT JEREMIAH ALLEGEDLY COMMITTED. THE DISTRICT ATTORNEY'S OFFICE DECLARED TWO OF THESE ALLEGATIONS TO BE FABRICATED BY MILTON BUT THE PROSECUTORS WITHHELD THIS INFORMATION FROM JEREMIAH BECAUSE IT WOULD HAVE EXONERATED JEREMIAH ON THE OTHER CASES! FORTUNATELY THOUGH, JEREMIAH HAS BEEN ABLE TO OBTAIN THIS INFORMATION ALONG WITH OTHER DOCUMENTS AND EVIDENCE TENDING TO PROVE HIS INNOCENCE! IT HAS BEEN REVEALED THAT MILTON WAS SOLICITING OTHERS TO CONSPIRE WITH HIM IN FABRICATING ALLEGATIONS AGAINST JEREMIAH SO THAT MILTON COULD RECEIVE A REDUCED SENTENCE. MILTON CONSPIRED WITH HIS BROTHER KHALIL BELL TO FABRICATE ALLEGATIONS AGAINST JEREMIAH BUT KHALIL TURNED OVER ALL OF THESE LETTERS TO JEREMIAH'S DEFENSE INVESTIGATOR, BUT UNFORTUNATELY JEREMIAH'S COURT APPOINTED LAWYER NEGLECTED TO USE ANY OF THIS EVIDENCE AT JEREMIAH'S TRIALS! JEREMIAH IS DEDICATED TO PROVING HIS INNOCENCE AND CLEARING HIS NAME TO REGAIN HIS FREEDOM THAT WAS STOLEN AWAY FROM HIM OVER EIGHT YEARS AGO! 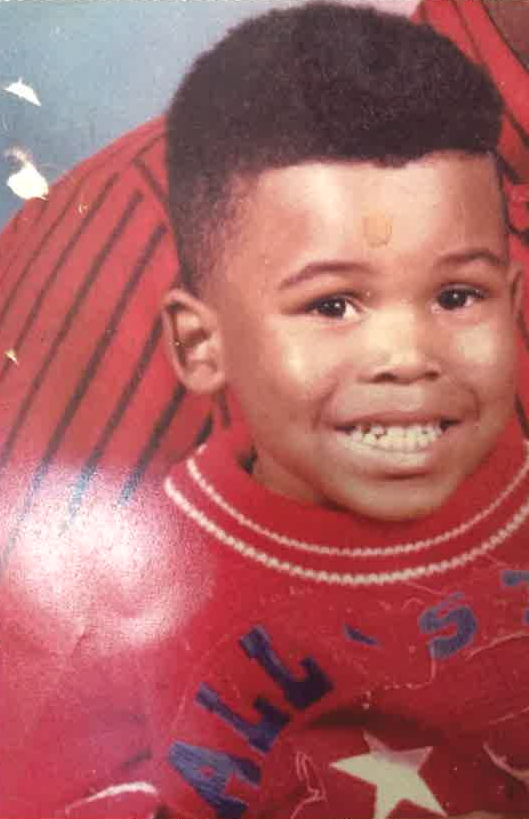 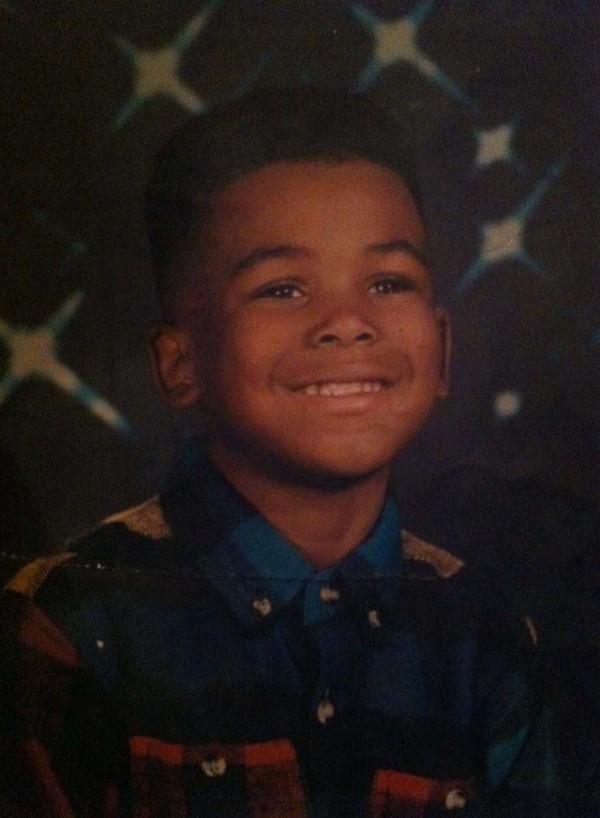 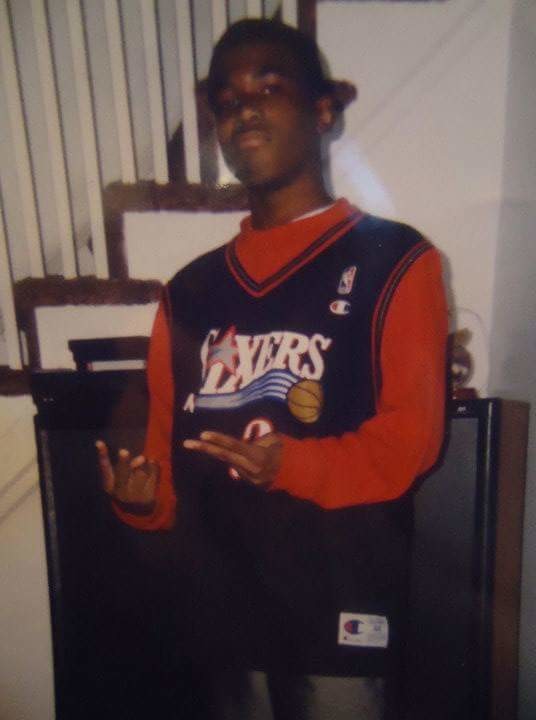 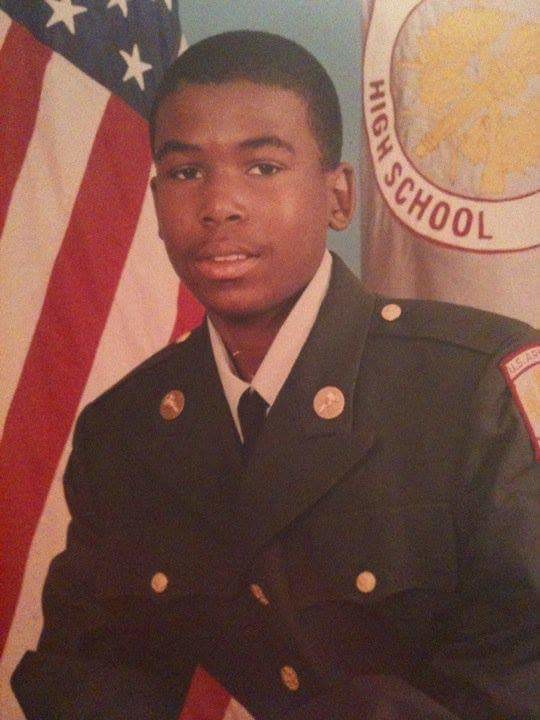 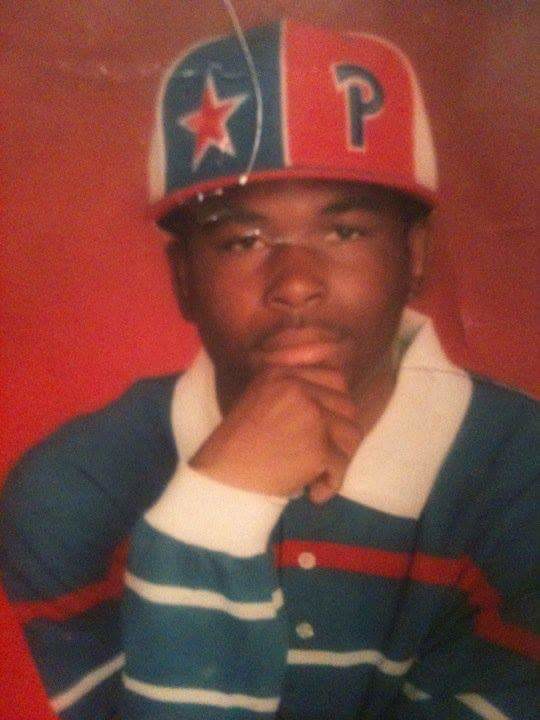 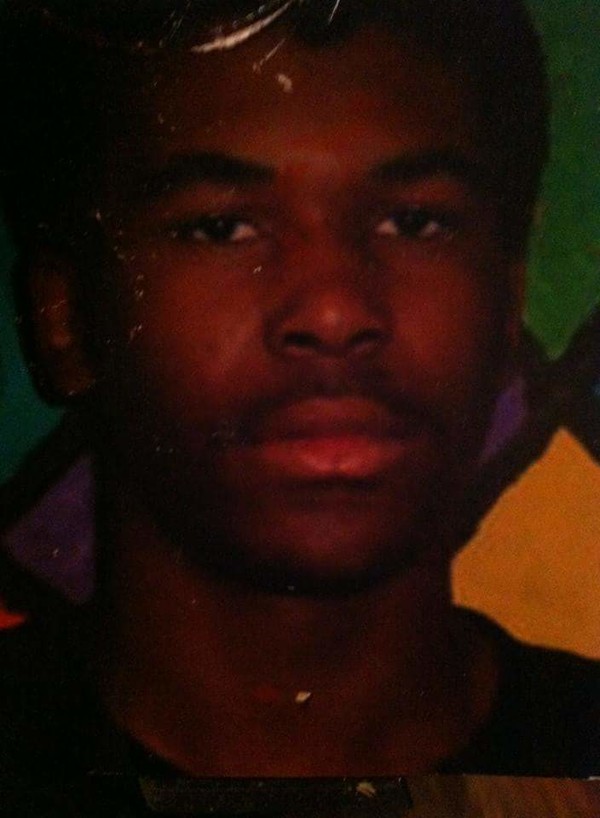 Please keep in mind that no amount is too small. Also, we humbly ask that if you cannot contribute may you please share because someone else may be able to!

Thank you for your time and donation in helping securing a good lawyer and joining in on the movement and fight in the Justice and Freedom for Jeremiah Bush!

See all activity2
NEW Thank you emails can now be sent directly from the Transactions page.
Alternatively you can still leave a comment here.

Ashley Johnson is managing the funds for this campaign. The campaign is for a personal cause.