No thanks
Help us Help Jay’s Family
✖
Gallery (9) 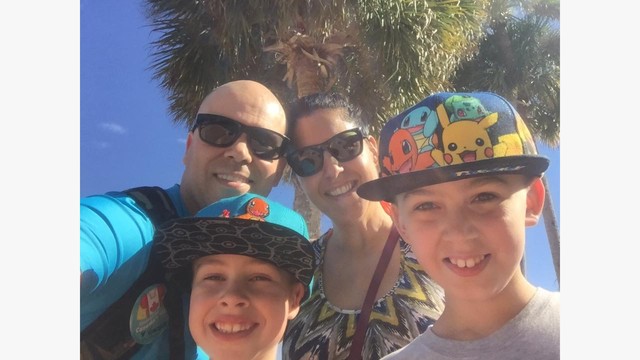 $73,570 raised 74% of $100k goal
736 contributors
2 Years running
Contribute
By John Blown
Are you friends?
Personal campaign Keep it all
Vancouver, BC, CA

See all activity738
NEW Thank you emails can now be sent directly from the Transactions page.
Alternatively you can still leave a comment here.