No thanks
Hannah's Heroes
✖
Gallery (30) 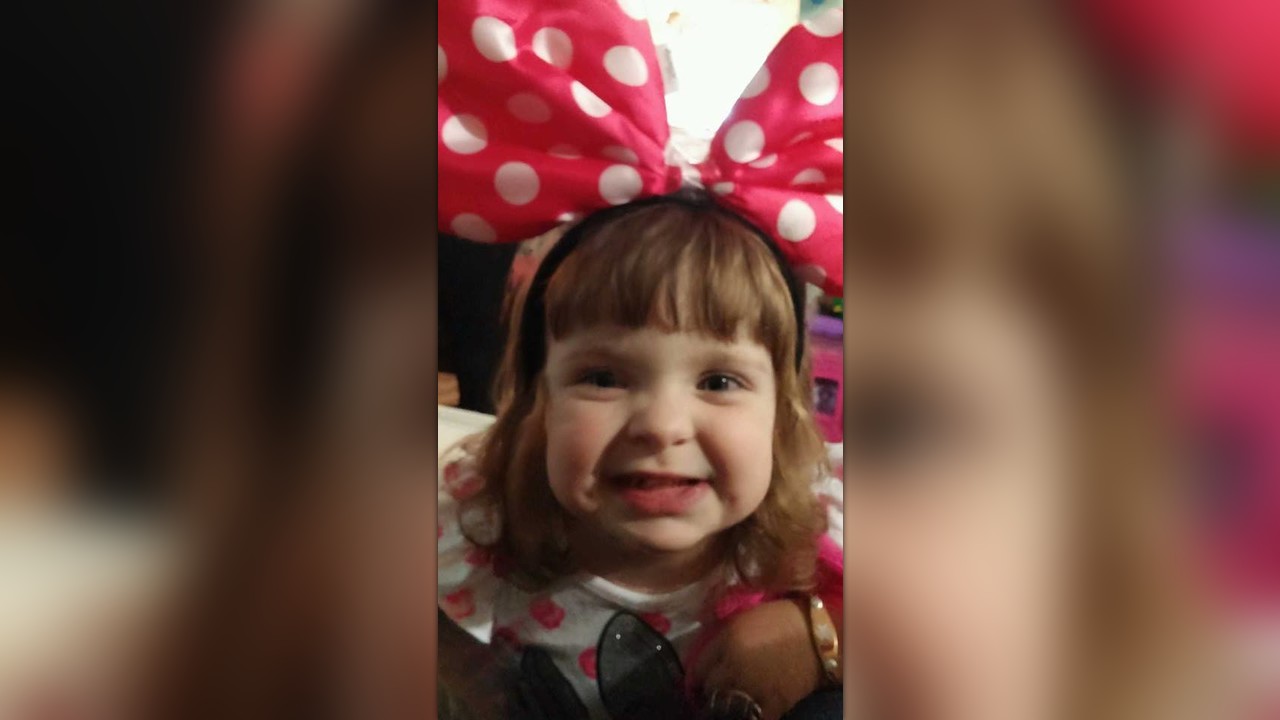 Our daughter Hannah was born with 2 very rare diseases 1 called C.A.H and the other called Spinal Muscular Atrophy, which works to rob her of her ability to move, breath and, eventually, live. There is a drug that can stop this disease. It has just approved it. But accessing it costs $140,000, and the process of our drug plan does not cover it as of yet. It could be years before it is covered and that’s a years that our little girl can’t afford to wait. It would be years of vulnerability and loss.
But with your help, we believe we can turn 2020 into a year of miracles!
Let me tell you the rest of our story.
Spinal Muscular Atrophy (SMA) has become our daily life. It’s the genetic condition most likely to kill children under 7 years of age, and our daughter has it. It’s a progressive lower motor neuron disease, that is loosely paralleled to adult ALS. But there are significant differences: most notably, SMA never affects cognition, so our daughter is as bright and keen as any other child her age. 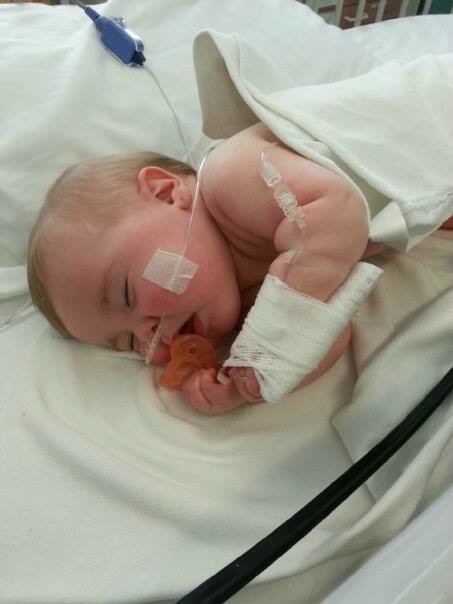 At 14 months, Hannah took her first 3 steps. She has never walked since then. After those first steps, she lost any strength to walk, then strength to pull up to stand, and then the strength to crawl. She can barely get from a lying position to a sitting position. Hannah is our mature little scholar! But she is completely dependant on us for dressing, toileting, and getting her in her wheelchair.But those things aren’t the worst. She is at an extreme risk of respiratory failure. Every single simple cold/viral infection is a threat. At least three times a year these infections strike hard enough to send her to the hospital. As a parent, I weep and get nauseous just thinking about this. I don’t want to think about what the next year could hold for her.
But the amazing thing is that it doesn’t have to be that kind of year for our little girl.
For over two decades the gene responsible for SMA has been known but there has not been a single available treatment. This past summer the first drug in history to specifically treat SMA was approved ! It is called Spinraza (Nusinersen). It can completely halt SMA in its path and even lead to some GAIN in muscle strength!
This drug truly is a miracle, and we need our daughter on it as soon as possible.
Though it’s approved Spinraza won’t be available on our drug plans for years. It costs $140,000 to provide a year’s supply for Hannah 3 vials . The manufacturer, Biogen, will sell it directly to families willing to pay for it.

This treatment WILL stop Hannah's respiratory deterioration, keep her hands strong, and prevent future problems in her spine that would require surgery.And we don’t even know what gains it might provide. Instead of a year of atrophy it can become a year of miracles! But we need your help. We do everything we can for our little girl but we can’t do this alone. We need to raise $140,000.
Please join us on our journey and help to make this a year of miracles for Hannah 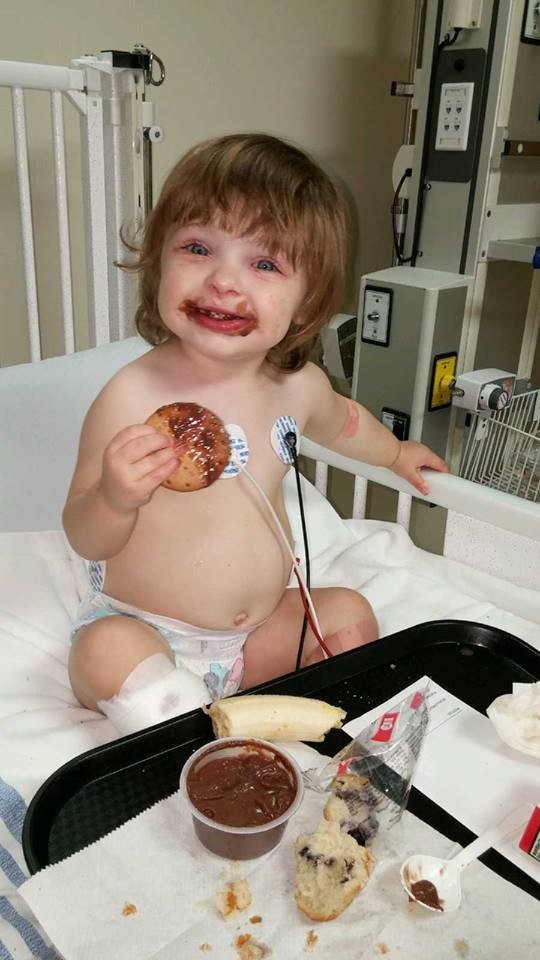 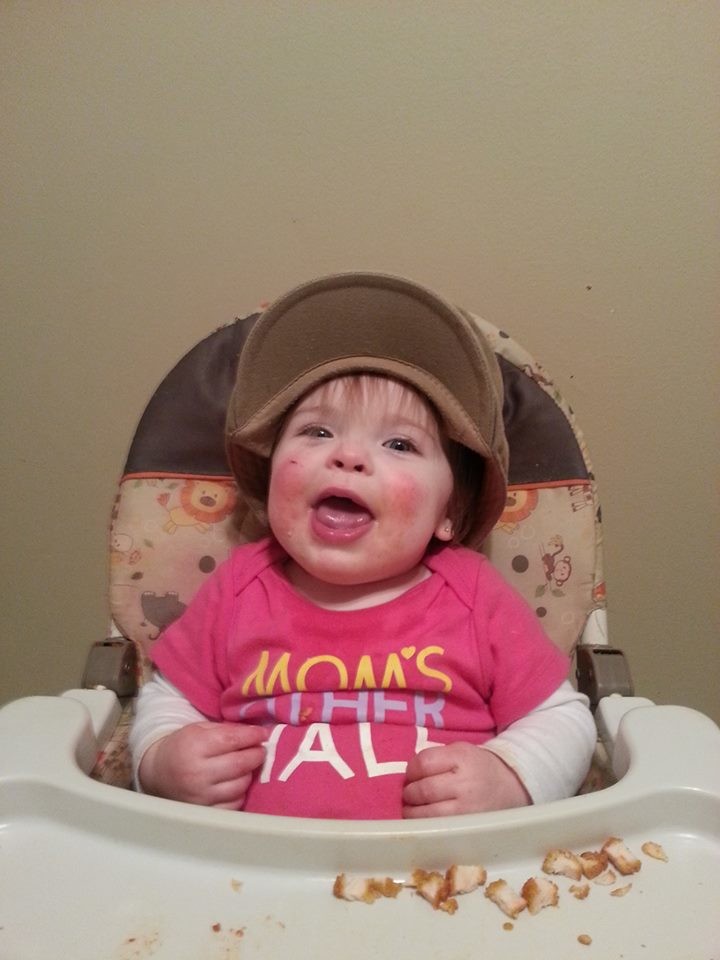 den robison is managing the funds for this campaign. The campaign is for a personal cause.